Louis Vuitton exhibit provides look at some of brand's art before Paris space is complete. 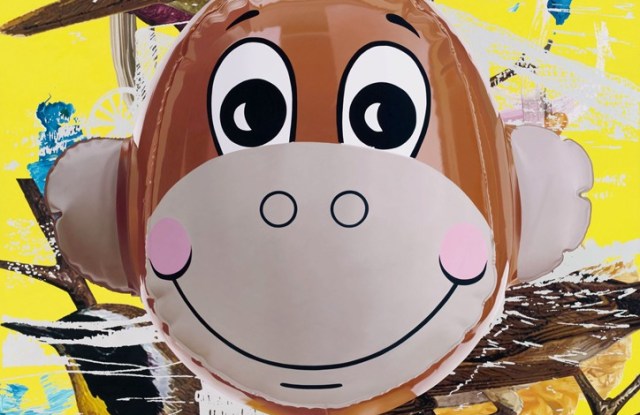 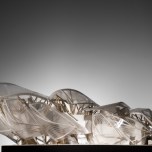 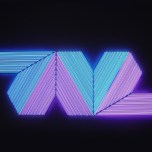 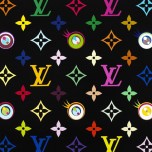 Louis Vuitton, which is constructing a permanent, Frank Gehry-designed art foundation in Paris, is giving a preview of some of its treasures with an ambitious exhibition in Hong Kong.

“Louis Vuitton: A Passion for Creation” is slated to run from May 22 to Aug. 9 at the Hong Kong Museum of Art. It recounts the French luxury firm’s long association with the art world, from the Art Deco designers who collaborated with the founder’s grandson on trunks to more recent hook-ups on leather goods with contemporary art stars such as Takashi Murakami and Richard Prince.

A press event is scheduled for today at the Hong Kong Museum where Jean-Baptiste Debains, president of Louis Vuitton Asia-Pacific, and Chung Ling-hoi, an official from Hong Kong’s Leisure and Cultural Services Department, will sign a letter of intent and provide details of the expo, billed as a star attraction during Hong Kong’s 17th annual French May Arts Festival. The city is angling to become a new art hub in Asia.

The site-specific exhibition will include some works that reflect the complexity and energy of the host city, including a film titled “Central” by French artist Dominique Gonzales-Foerster, along with works by seven young local artists.

Selections from Vuitton’s permanent collection also will be on display, including large-scale works by the likes of Jeff Koons, Andreas Gursky, Pierre Huyghe, Gilbert & George and Jean-Michel Basquiat, plus videos from Rosemarie Trockel, Wolfgang Tillmans, Ange Leccia, Philippe Parreno, Zhou Tao and Ryan Trecartin, among others.

A scale model of Gehry’s glass, cloudlike building will travel to Hong Kong, along with a video interview with the famous architect. Vuitton broke ground on the project last year at the Jardin d’Acclimatation in the Bois de Bologne in Paris, and is aiming to open the foundation in 2012.

Separately, Vuitton plans to publish a book this September with Rizzoli New York titled “Louis Vuitton: Art, Fashion and Architecture,” an anthology of the brand’s art projects and critical essays about its patronage during what it describes as “one of the most fertile periods of contemporary art and design.”