Diane Kruger and Eli Roth were among those at the Weinstein Co. party hosted by Belstaff. 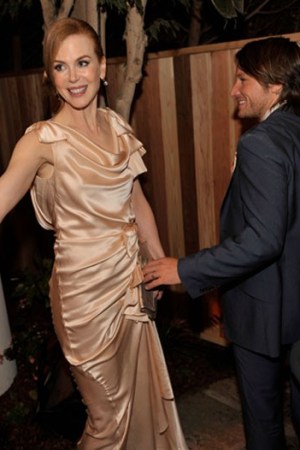 At the Weinstein Co. party hosted by Belstaff, Diane Kruger was still thinking about Mo’Nique’s acceptance speech for best supporting-actress performance in “Precious.” “It was really beautiful and moving,” Kruger said.

Meanwhile, Eli Roth’s favorite moment was watching his “Inglorious Basterds” co-star Christopher Waltz take home the statuette, “truthfully, because that guy so deserves it.” What Waltz himself deserves was another story. “ I’m most looking forward to attempting sex with one of the cast members from ‘Nine,’” he joked.