"I feel a little bit scared of sunlight and being out amongst nature during the day. Which is really screwed up, to make people scared of that is some feat," the actor says of director Ari Aster's followup to "Hereditary."

Will Poulter at The London West Hollywood

Will Poulter is finally able to sleep again at night.

“I had a relatively OK night’s sleep last night, but the night after watching the film was less than peaceful,” says the actor, two days after seeing “Midsommar” for the first time at a screening in Brooklyn. As one of its stars, he already knew the fate of each character in the horror film — but knowing and seeing are two different things.

Despite claims of recent restlessness, the 26-year-old British actor appears fresh-faced and present in a subterranean meeting room of the Crosby Street Hotel. More notable is his geniality, a sharp contrast from Poulter’s imposingly arched brows and recent roles — a corrupt police officer in “Detroit”; a video game programmer in the choose-your-own-adventure “Black Mirror: Bandersnatch” — not least his turn as the unrelentingly obnoxious friend in “Midsommar.”

The ambitious film, out July 3, is director Ari Aster’s follow-up to his breakout feature debut, “Hereditary.” Poulter signed on soon after “Hereditary” premiered at the Sundance Film Festival, where it was a critical hit and went on to become a box office success last summer, emerging as A24’s highest-grossing film. While Aster’s first film peddled in nighttime horror, the follow-up is set predominantly in the unrelenting sunlight of northern Sweden, and skirts many of the typical horror tropes.

“[I’ve been] talking about how scary Ari’s work is, and actually ‘Heriditary’ has caused a sort of aftereffect — like, what are you scared of, having watched ‘Hereditary’?” mulls Poulter. “After ‘Midsommar,’ I feel a little bit scared of sunlight and being out amongst nature during the day. Which is really screwed up; to make people scared of that is some feat.” 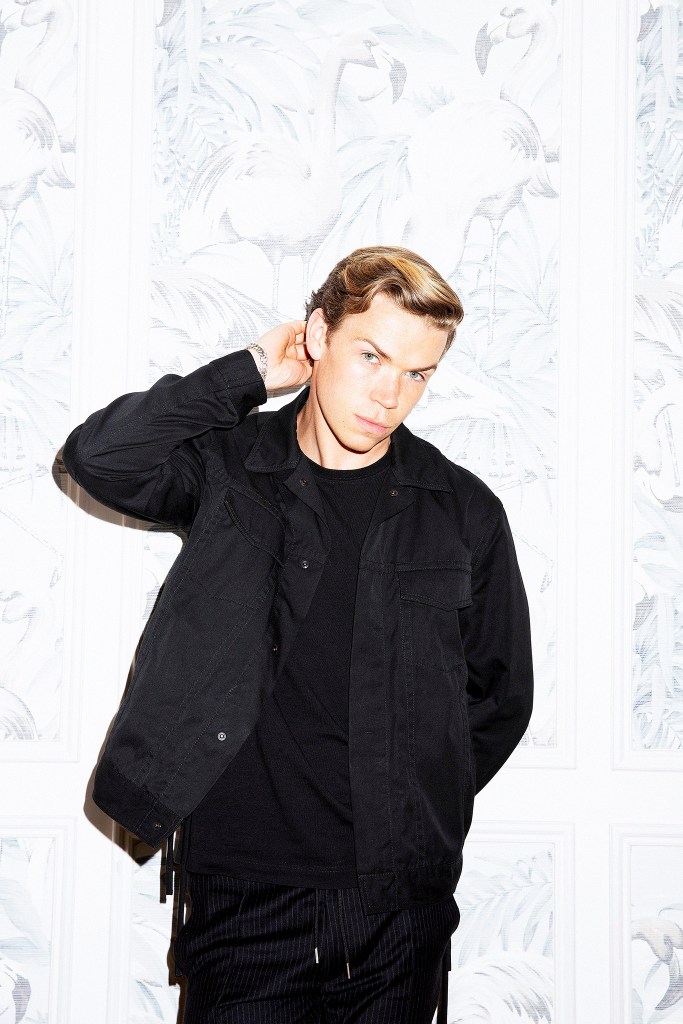 Aster has described the sunny folk horror as a breakup film, and interrelationships are at the heart of the conflict and ensuing terror. In the aftermath of extreme personal tragedy, lead character Dani, played by Florence Pugh, tags along with her boyfriend Christian (Jack Reynor) and three of his friends for a summer trip to Europe. They head to a trippy summertime festival at a commune in Northern Sweden, where one of the friends — an exchange student — is from. Poulter plays the comedic but offensive out-of-touch friend Mark, who prioritizes the pursuit of sex and drugs above all else.

“I found it really disturbing, but also I felt like Mark kind of got his comeuppance,” Poulter says of his character’s fate. For him, Mark was a meditation on what not to do and offers an introspective look at masculinity and friendship. Mark brings levity to the dark moments with his brash comments, but his lack of empathy is its own darkness.

“It’s interesting that people — and I said this to [Reynor] — discuss the fact that Christian is lacking in empathy. I’m like, what about your friend who just does not support you in the way that he should?” Poulter says. “Mark doesn’t really offer him any support. In fact, he feeds this quite dangerous rhetoric of, oh, you need to toughen up, and you need to be a man and be less emotional about it.”

In real life, Poulter is very much supportive of Reynor; the two actors have appeared in three movies together (including “Glassland” and “Detroit”), and Poulter is the star of Reynor’s directorial debut, the short film “Bainne.”

“Truthfully, when Jack told me that he wanted to direct, my initial reaction was one of fear because I was like aw, dude, you’re so good as an actor, I don’t want you to fall between stools if you try and do both,” says Poulter of the film, which is set during The Great Famine in Ireland. Luckily, that wasn’t the case — Reynor’s directorial skills proved quite impressive.

Poulter knows it’s an annoying answer, but he isn’t able to divulge his next project yet, offering only that he’s “going to be working with a director that I’ve wanted to work with for a long time who I love dearly.” In other words, it could be almost anyone, but means that it isn’t Aster — although he would love to work with the director again. Better rest up, Poulter. 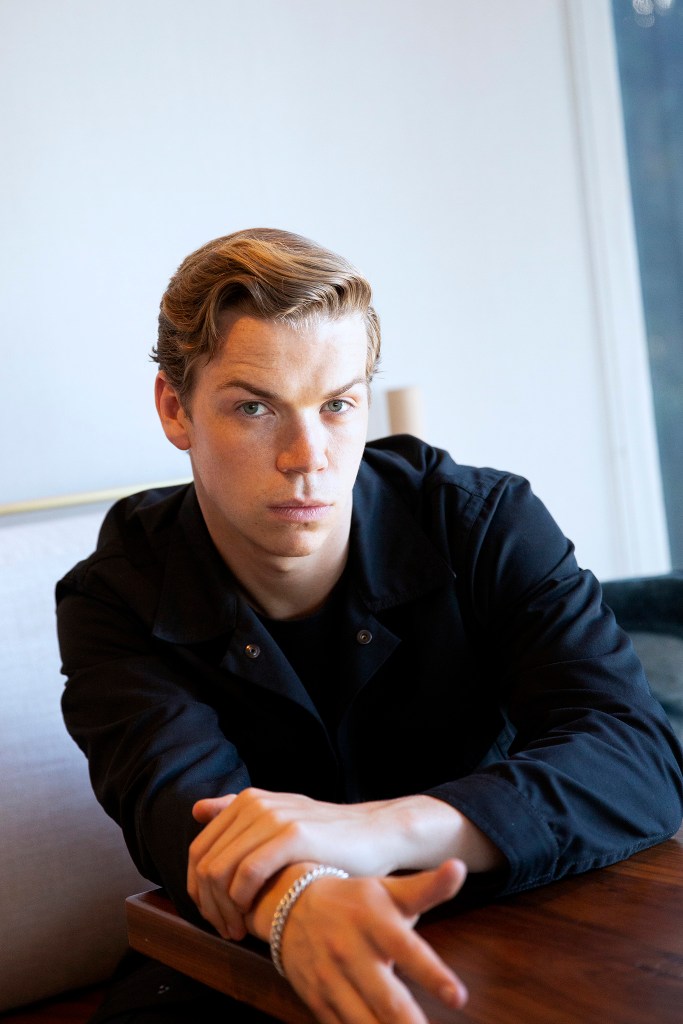