Feeling at Home With Wunmi Mosaku

The British actress stars in forthcoming film "His House" and "Lovecraft Country," which speak to humanitarian issues through genre.

During the pandemic, Wunmi Mosaku has immersed herself in the art of gardening. Put in the work, tend to what you’ve planted and you’ll reap a reward.

“I plant vegetables and every time I see a flower I’m like” — Mosaku gasps — “I’m going to get a vegetable in a few weeks!”

It’s a fitting pastime for an actress; waiting is often the name of the game in film and television — waiting for funding, waiting to hear back about auditions, waiting to find out when the project will be released. Mosaku, like many in the industry, is waiting to hear when her current project will get back to filming after being paused earlier this spring.

The BAFTA-winning British actress, who currently lives in Los Angeles with her husband, has settled into a place of stillness the past few months after several years of constant travel. “It’s been a revelation being home, with no pressure and no expectations to do anything,” she says, although from her list of recent activities — gardening, running, sewing, cooking, writing — she’s managed to stay quite busy at home.

Plus, she has the release of two buzzy projects to talk about.

Mosaku has a supporting role in the much-anticipated ensemble series “Lovecraft Country,” which premiered on HBO on Sunday. The series, executive produced by Jordan Peele and led by showrunner Misha Green, is based on a novel by Matt Ruff and incorporates the sci-fi horror of H.P. Lovecraft’s fiction with realistic horror of the Jim Crow-era south. Mosaku notes that she didn’t know much about Lovecraft — the early 1900s genre writer, now recognized as deeply racist — but connected with the tangled family drama of the show living within the larger premise of inequality and white supremacy. The sci-fi elements are easy to forget as the family and socio political drama and racial tension amps up, and act almost as a barometer: which of these monsters is scarier? 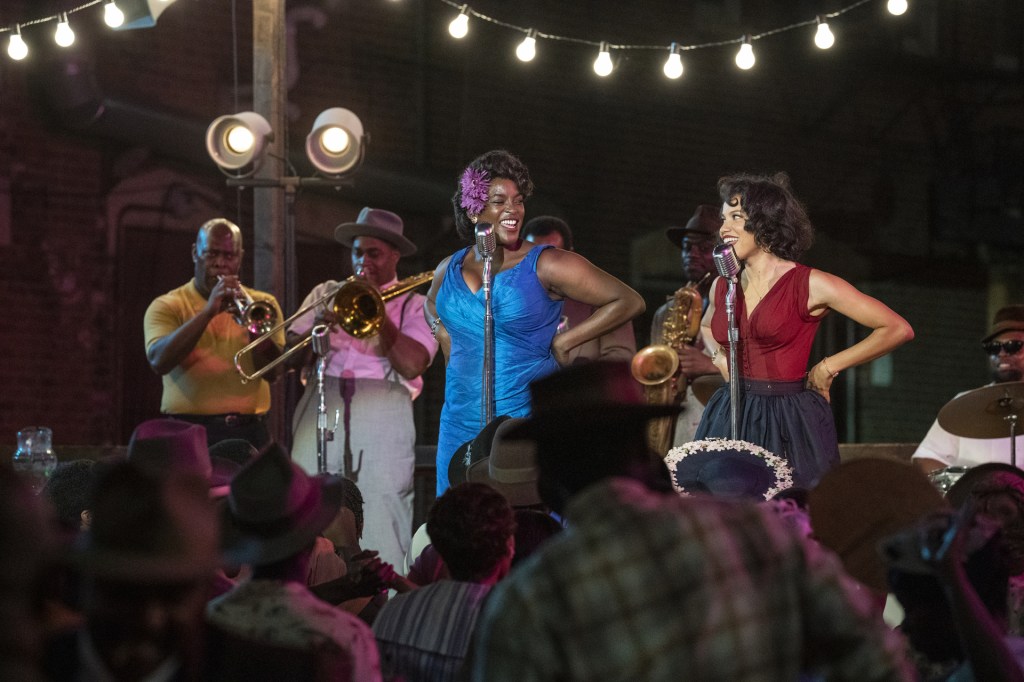 A still from “Lovecraft Country.”  Courtesy of HBO

Mosaku, who stars as lead Jurnee Smollett’s half sister in the show, credits Green for translating the book (which was written by a white man) onscreen and fleshing out a world that felt real and complicated. She describes the characters and overall series as rich, wild, bold and relevant; fully fleshed out, complicated and real. Integral to that process were honest discussions led by Green, and the emotional safety to truthfully answer questions about identity, society and the decisions that people make and why they make them — both in terms of their characters, but also themselves as people.

Similar questions are also central in “His House.” The indie thriller from first-time feature director Remi Weekes uses horror tropes to explore the trauma of two Sudanese refugees settling into government-provided housing in the U.K. Mosaku, who costars with Sope Dirisu, attended the Sundance Film Festival in January for the first time for the film’s premiere, where it was enthusiastically received by critics and audiences. The film was acquired before the festival by Netflix and is set for a fall release.

Like “Lovecraft Country,” the film juxtaposes humanity and horror, with empathy — or lack thereof — playing an important role in the story.

Preparing for the film involved researching life in Sudan before the civil war, and mapping what a refugee’s journey to the U.K. might look like. Mosaku considers that process of understanding the past as imperative to understanding the present. 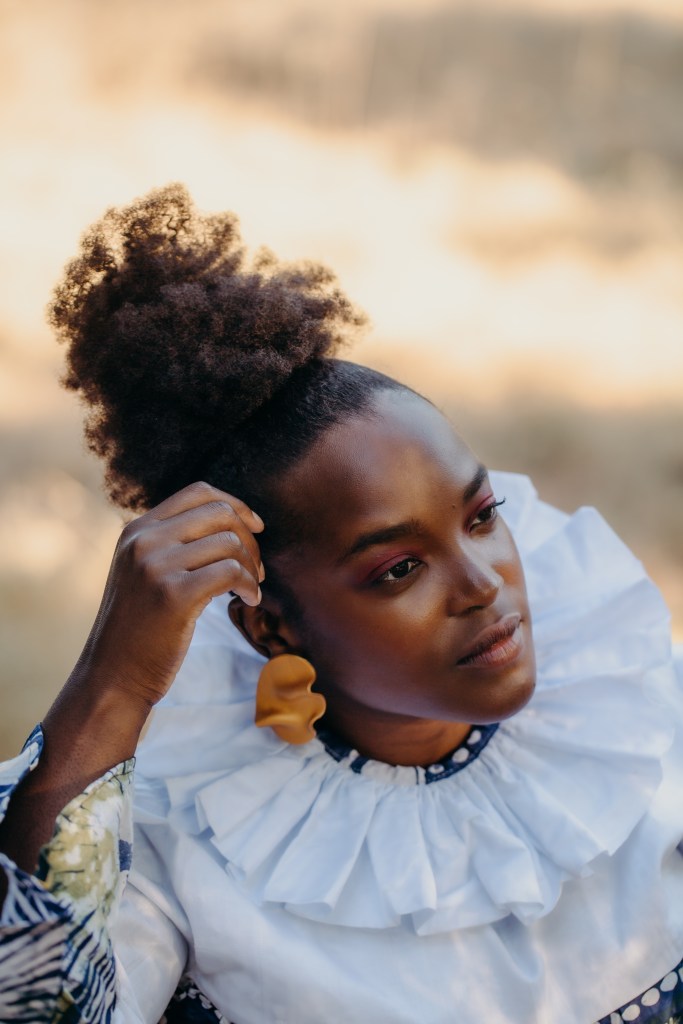 The Power of Dominique Fishback