In uncertain times, a bit of distraction with some of the most defining moments in celebrity fashion.

The Eighties were known for excess, power dressing and glamour. Here, a look at some of the celebrities who defined the decade with style.

Lenny Kravitz and Lisa Bonet: A- 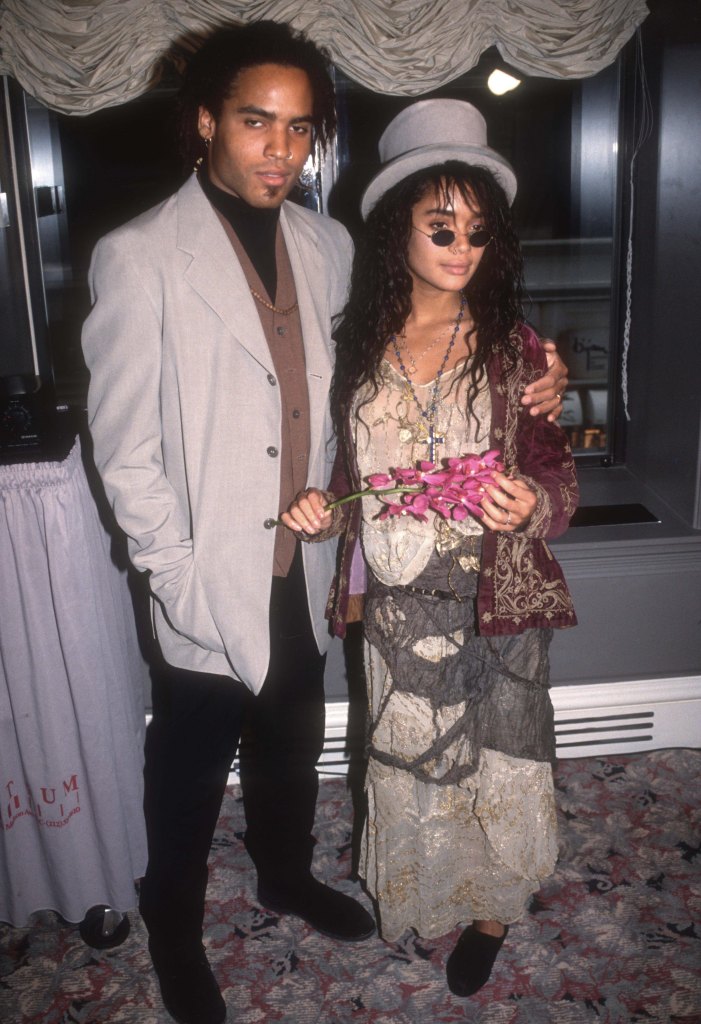 One of the “It” couples of the decade, they were ahead of the curve when it came to couples dressing. This is a clear example: him wearing the era’s boxy sartorial style of suiting and her in a go-to boho deconstructed style. They often finished their outfits with top hats, which became their signature look. It’s no wonder where Zoë gets it from. 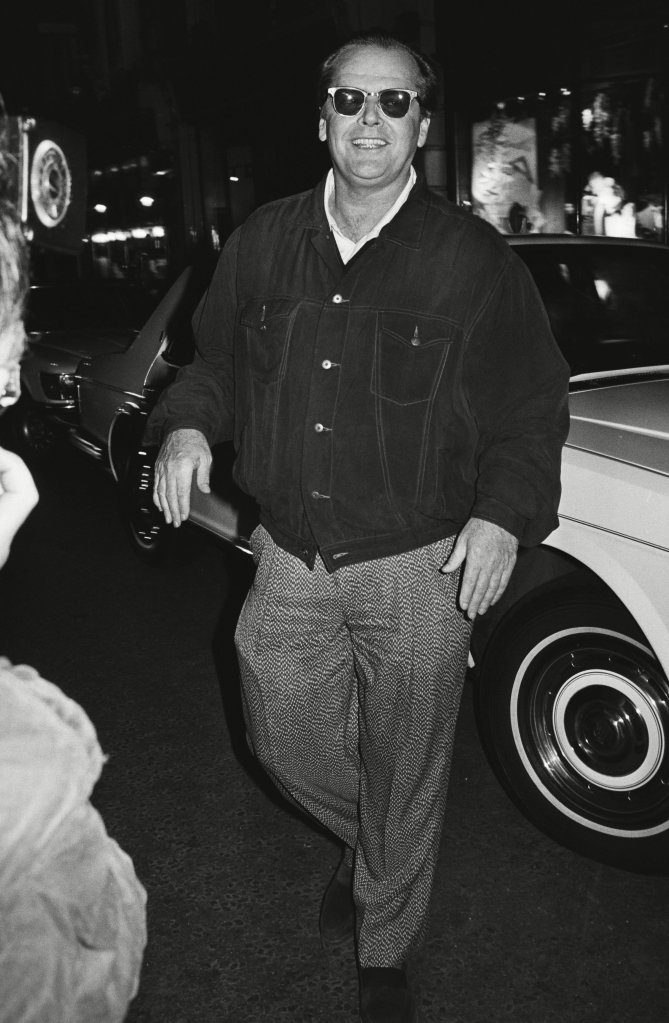 One of the decade’s most charming bad boys, Nicholson gained notoriety on the style front by toasting the Fifties as his era of choice. The metallic Wayfarers, track jacket and pleated dress pants were his everyday uniform. Although everything was a celebration of American style, he became particularly known for his penchant for sunglasses. 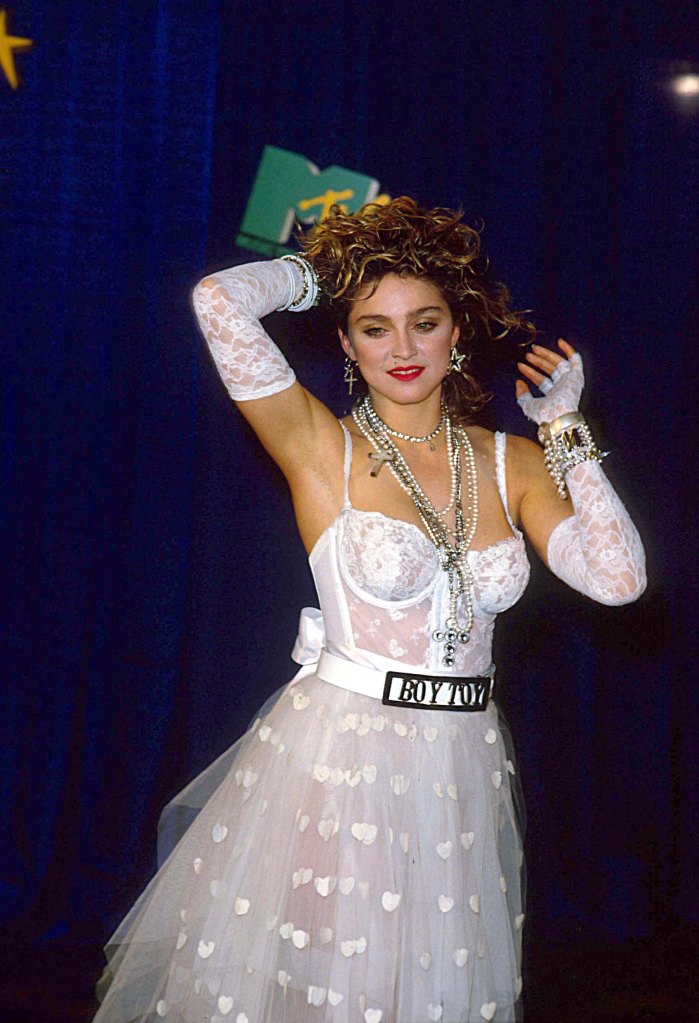 The world changed after Sept. 14, 1984 — courtesy of Madonna. The legendary Material Girl kicked open the Eighties women’s empowerment attitude. The perfect blend of lingerie, wedding dress and the “boy toy” belt sent a clear message of provocation, innocence and ultimate control. And what’s not to love about that? 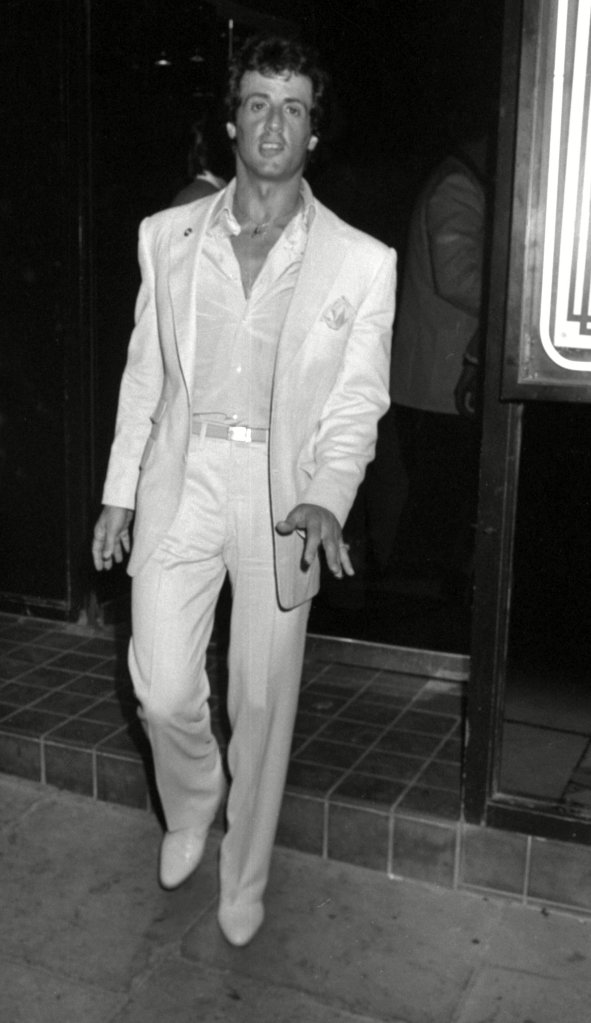 Why don’t we wear this every day? Come on — this is fabulous. The fitted white suit with matching silk shirt and white patent boot is so tacky-hot it’s perfect. 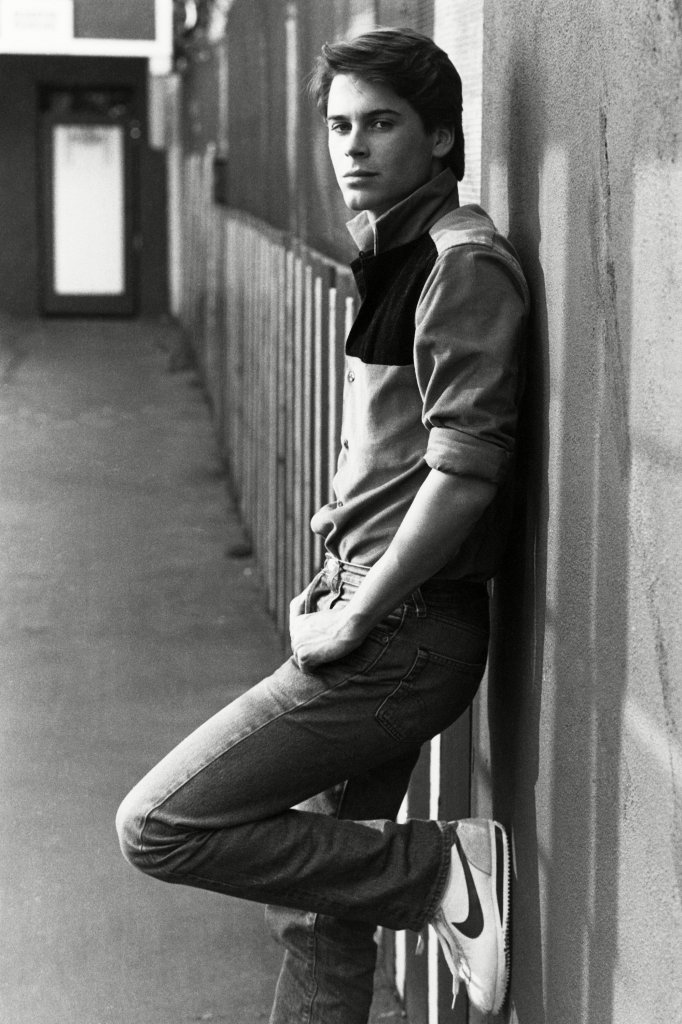 The feathered hair, popped collar, fitted jeans and Nike Cortezes were the ultimate Eighties heartthrob teen sensation look — and no one did it better than Lowe.

Shields epitomized actor turned fashion “It” girl with her legendary “nothing gets between me and my Calvins” ad campaign. Although she became iconic with jeans, she quickly escalated to the ultimate sophisticated Eighties eveningwear, as seen here in this black and fuchsia silk gown. 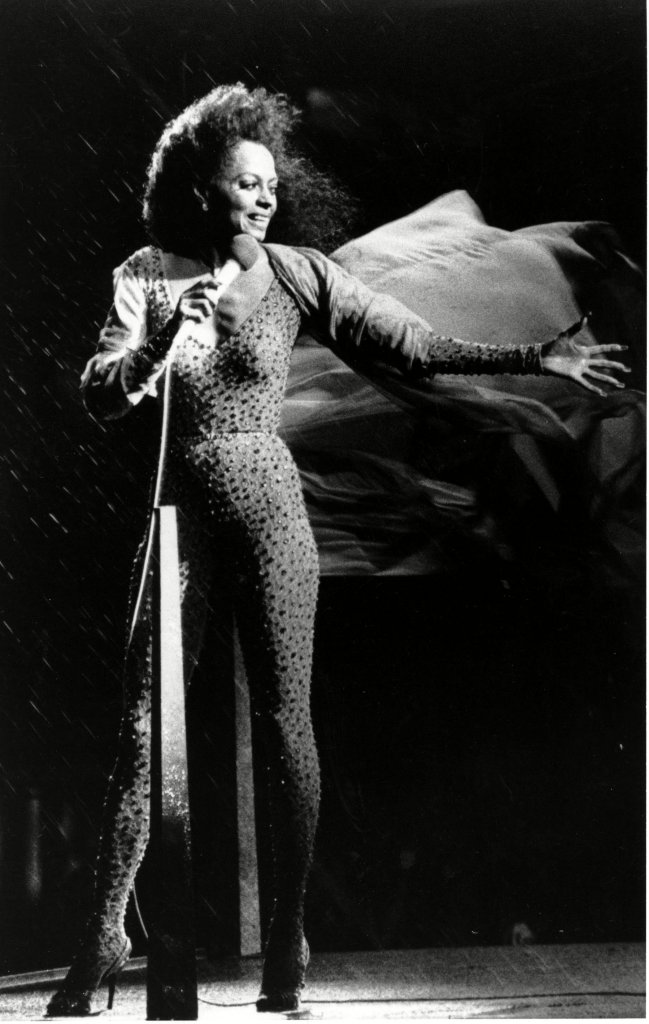 Another defining moment of the Eighties decade was Diana Ross in Central Park. No one can rock a red bedazzled jumpsuit with a flowing cape coat — in a thunderstorm no less — like Ms. Ross. 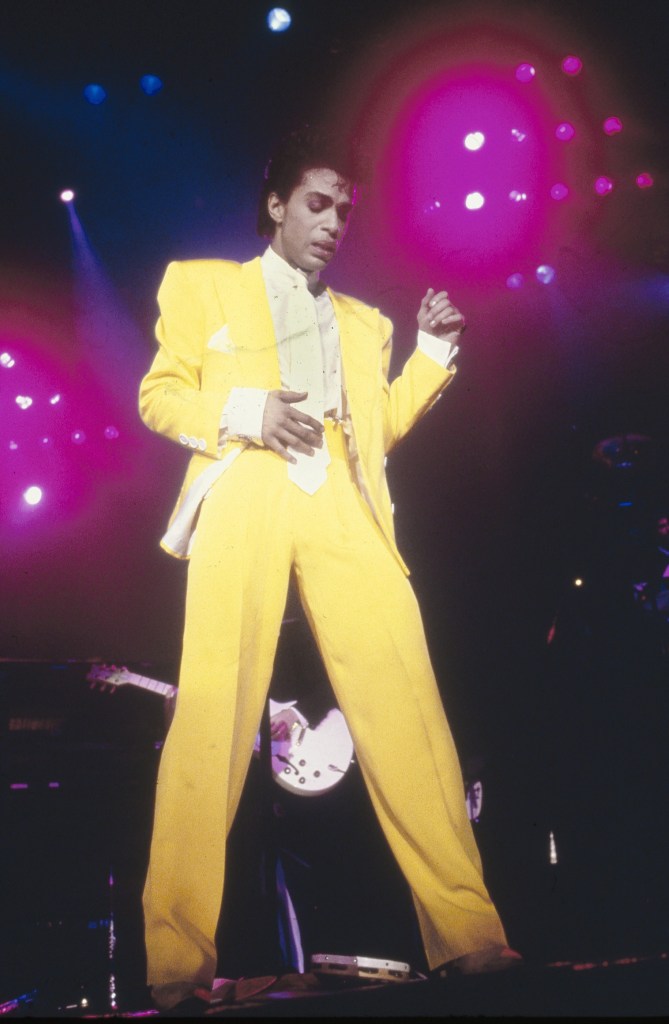 Although Prince was known for favoring purple, he never shied away from any of the bright colors. This yellow power suit is giving Dick Tracy vibes but it’s very true to Prince’s fearless spirit — and it’s also very runway spring 2020 as well. It is basically timeless — we love.