Inside the style of the most fashionable royals in history.

By Leigh Nordstrom and Alex Badia on April 8, 2020

Below, the most fashionable royals in history. 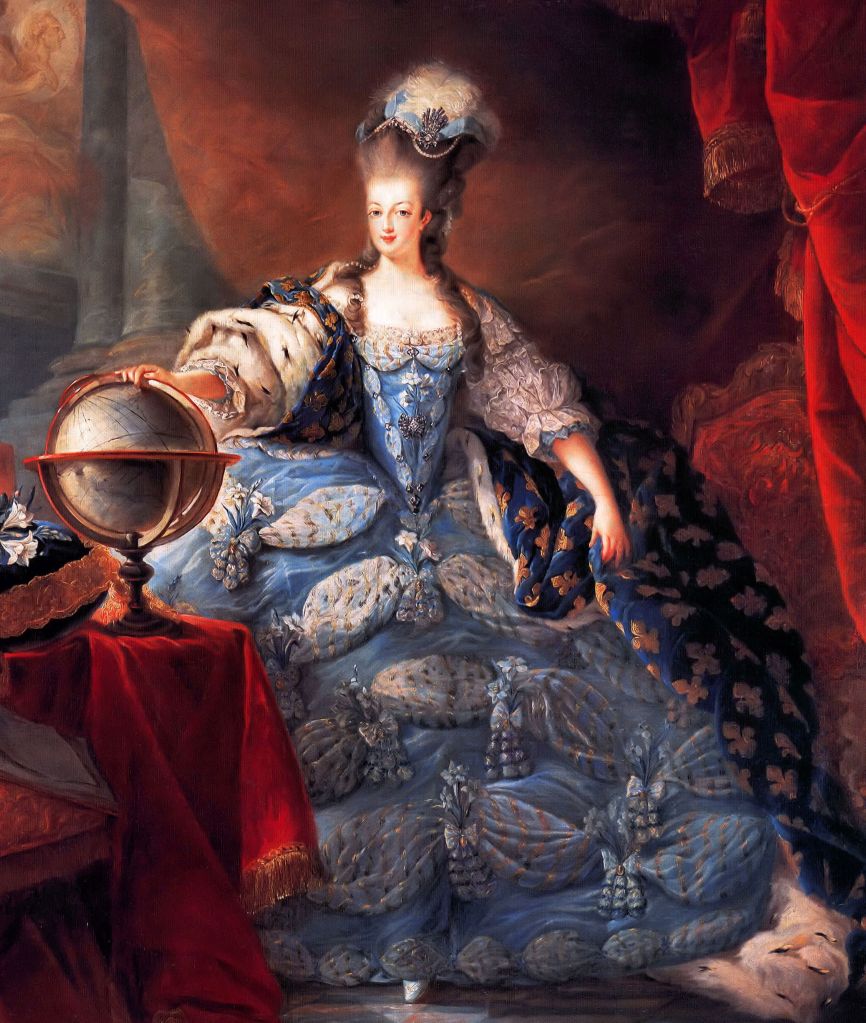 Historically, she was one of the first royals to use fashion as power (and she ended up paying a high price for it). This is the definition of ultimate excess. But what’s not to love about bows, pearls, feathers, a corset and volume everywhere? She remains a source of inspiration even today. 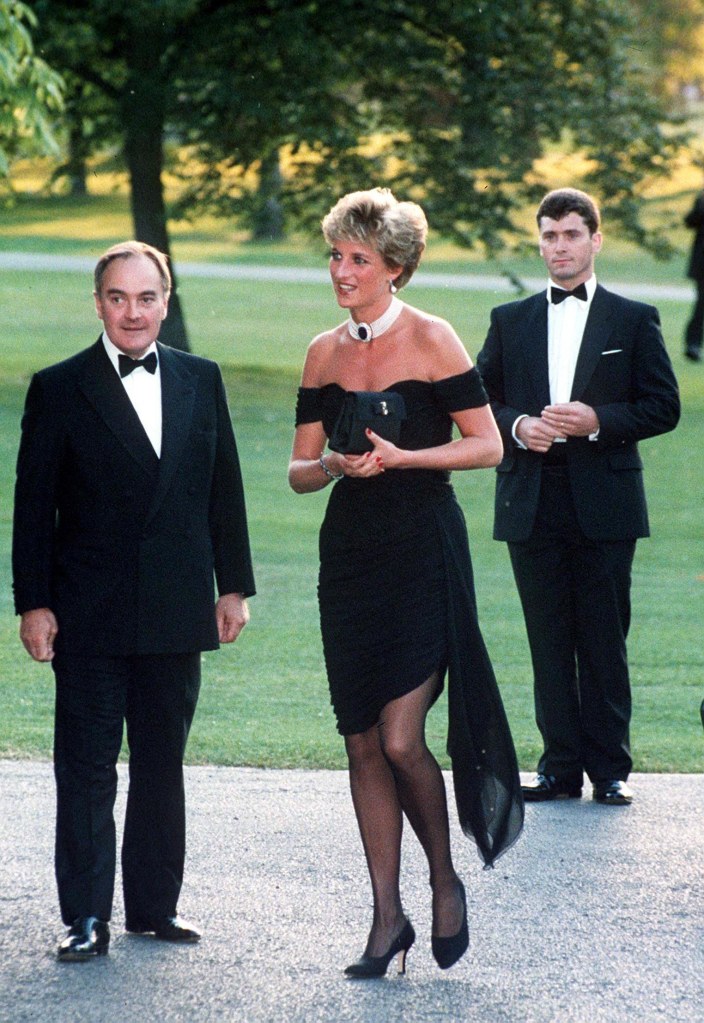 We don’t think anyone will get to the level of influence in fashion and pop culture that Princess Di had. Every look was copied and dissected, like this uber chic black dress that she wore to the Serpentine Gallery charity dinner. Obviously having access to Queen Elizabeth II’s jewelry box didn’t hurt. 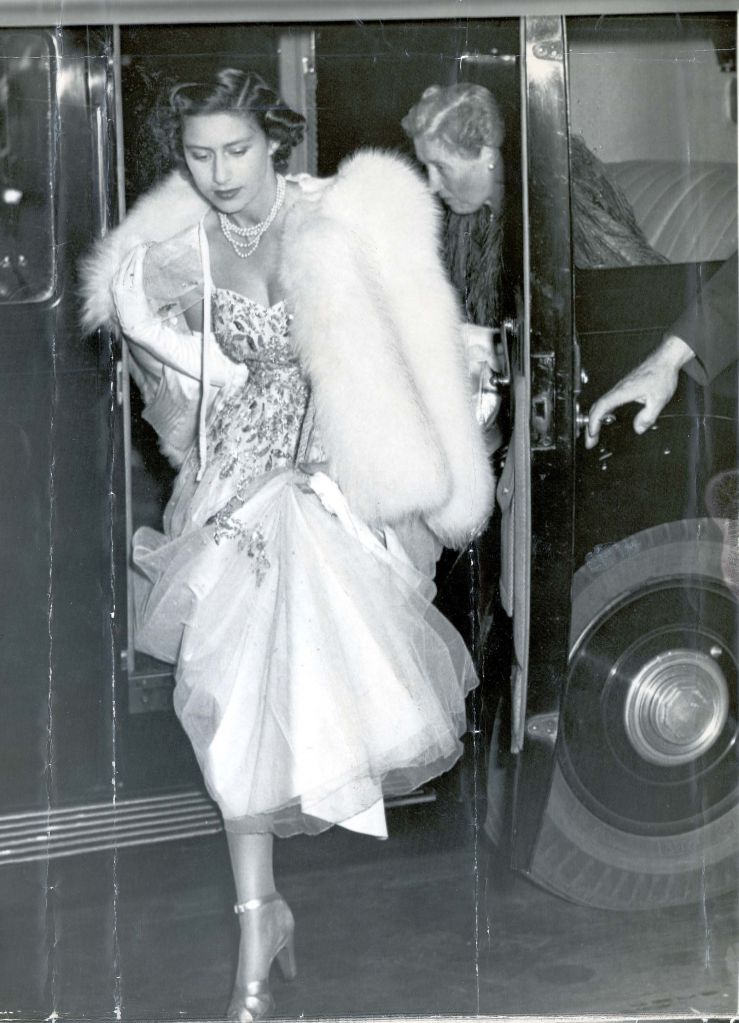 Her fashion contributions have been revived by shows like “The Crown” and “The Windsors,” of which this is a clear example. This jewel-encrusted gown, paired with a cropped fur coat and pearl necklace, is giving total Hollywood golden era vibes.

Meghan, Duchess of Sussex: A- 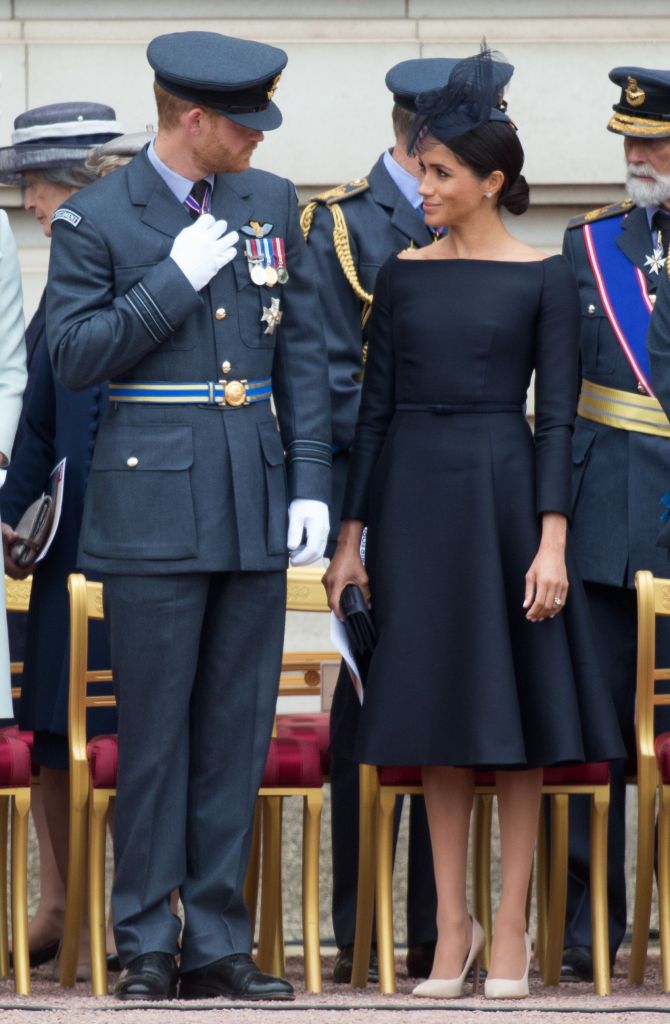 The retired royal embodies a modern take on royal dressing. This boatneck, knee-length, A-line number is minimal but elegant, while the matching fascinator speaks to British heritage, finishing this daytime look with class.

Catherine, Duchess of Cambridge: B+ 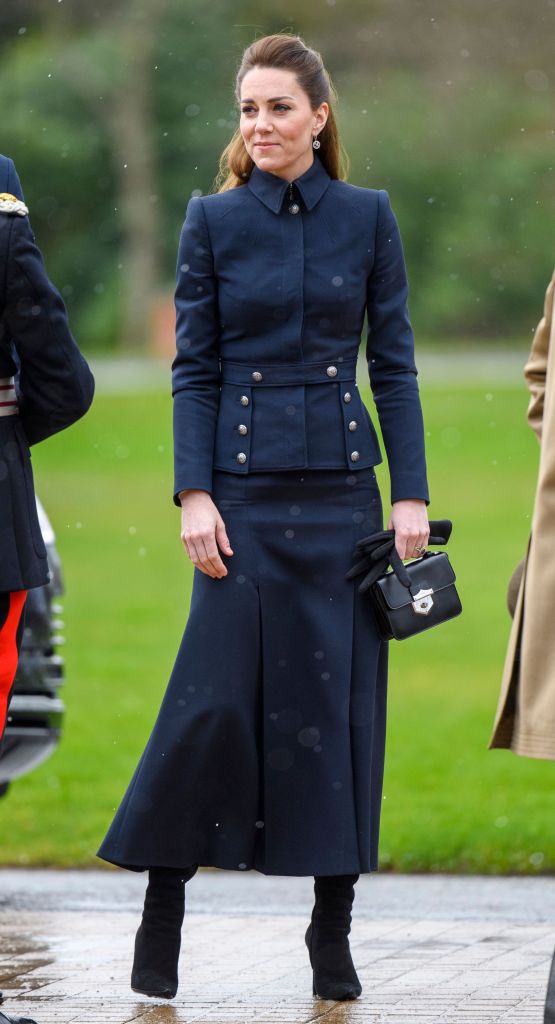 She is more traditional with her choices than her sister-in-law. This seems to be paying homage to British military uniforms, with a touch of Highlander. It’s very English royal family, but the black boots and black leather gloves could look subversive, a welcomed wink. 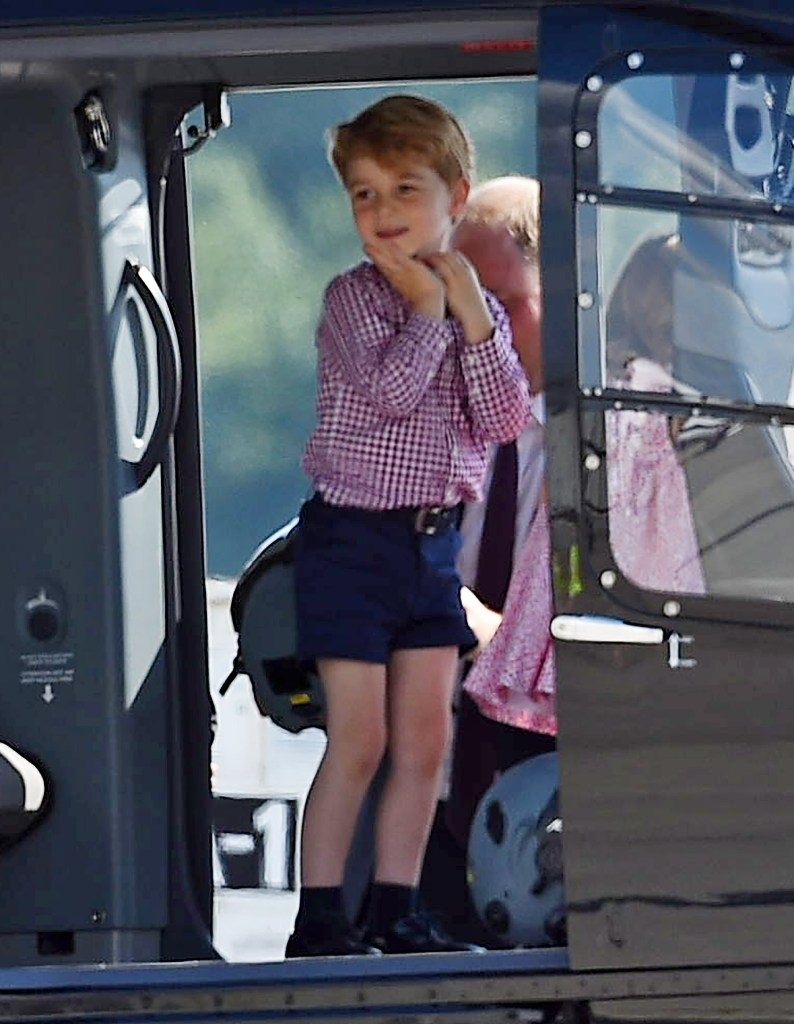 This truly is perfect. Prince George has emerged as a cult figure for the masses, all before the age of six. His short shorts, gingham shirt and tube socks have Brooklyn hipster written all over them. His feathered hair and theatrical movements add the necessary drama to make every look unforgettable. We can’t wait to see where this goes. 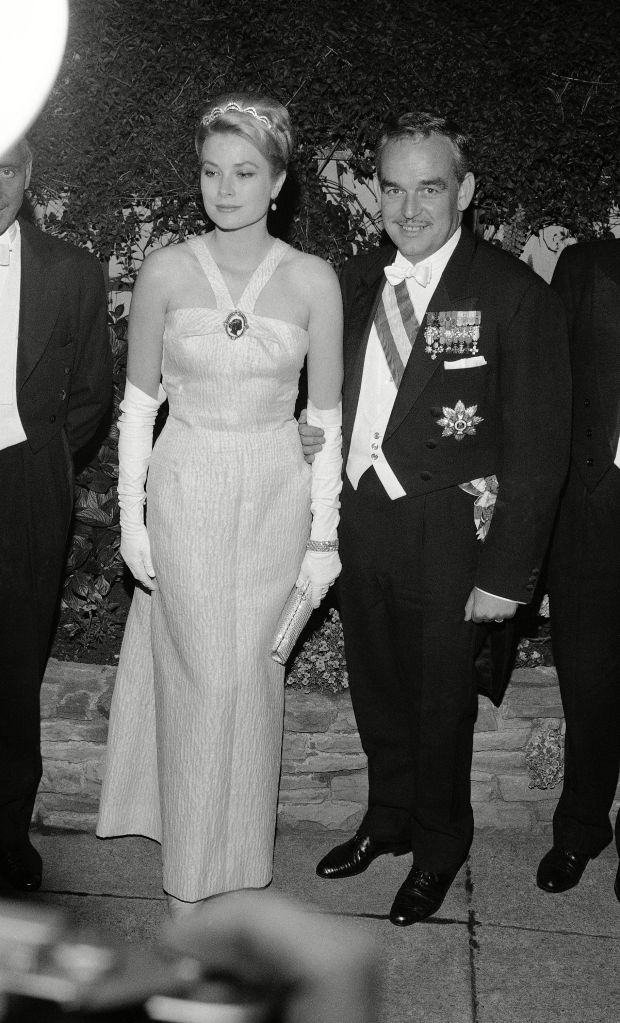 Before being princess, she already was Hollywood gold. Her royal style married the high glamour of the movie business with elite European royalty, making her even more of an icon. The combination of a diamond crown, elbow-high white gloves and a stunning gown are the perfect example. She was the head of what would become a fashion dynasty.

Queen Rania of Jordan: A- 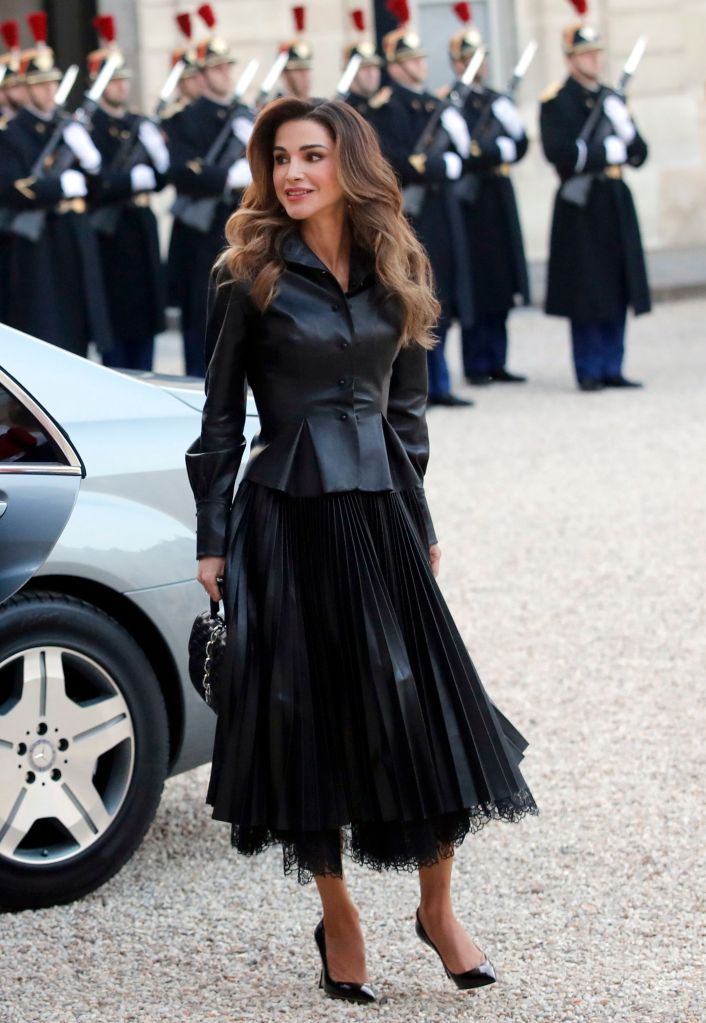 With a very well-edited fashion closet, Queen Rania has been serving look after look for years now. This evening number just proves her insightful knowledge of style. She looks like a working royal, but peering closer you realize there’s major fashion happening here.