The actress stars in the "Force Majeure"-inspired film with Will Ferrell and Julia Louis-Dreyfus.

The inciting incident in “Downhill” happens during an avalanche. But that’s not a spoiler: the film is instead concerned with the aftermath of the avalanche, exposing the precarious emotional dynamics of one family in Austria for a ski vacation.

“I think with every passing day it just becomes more and more clear how messy and confused and unpredictable humans are, even though we try so hard to control things,” says Zoë Chao, one of the film’s costars, seated on a couch inside a hotel off Main Street the morning after the premiere of “Downhill.” It had been a late night, and she also had an early start to the day, attending a post-screening Q&A a few hours earlier. “And what’s so cool about this movie and the story is that it forces the audience to reckon with the same questions that the protagonists are going through, and what would you do in that scenario — do you even know? And I think fight or flight, really good humans behave terribly or make mistakes sometime.”

The subtly comedic drama was inspired by — as the film is spinning it, not a remake of — the 2014 Swedish film “Force Majeure.” “I think it’s such pristine storytelling and makes a lot, such provocative questions that it poses,” Chao says. The film’s star and producer Julia Louis-Dreyfus felt similarly, so much so that she spent several years trying to get an American version made, recruiting Will Ferrell to share top billing. “The cast is like the titans of American comedy,” Chao says. “It’s been really exhausting actually doing the press, because they’re just so funny. It’s hard to keep up.”

Chao appears in the film as the Millennial girlfriend of a coworker of Ferrell’s character; the couple turn up (to the chagrin of Dreyfus’ character) at the ski resort.

“Rosie is sort of one of those strangers you meet along the way who happens to be there at the right time and right place in a moment of need, and offers some perspective and help,” Chao says of her role in the film. 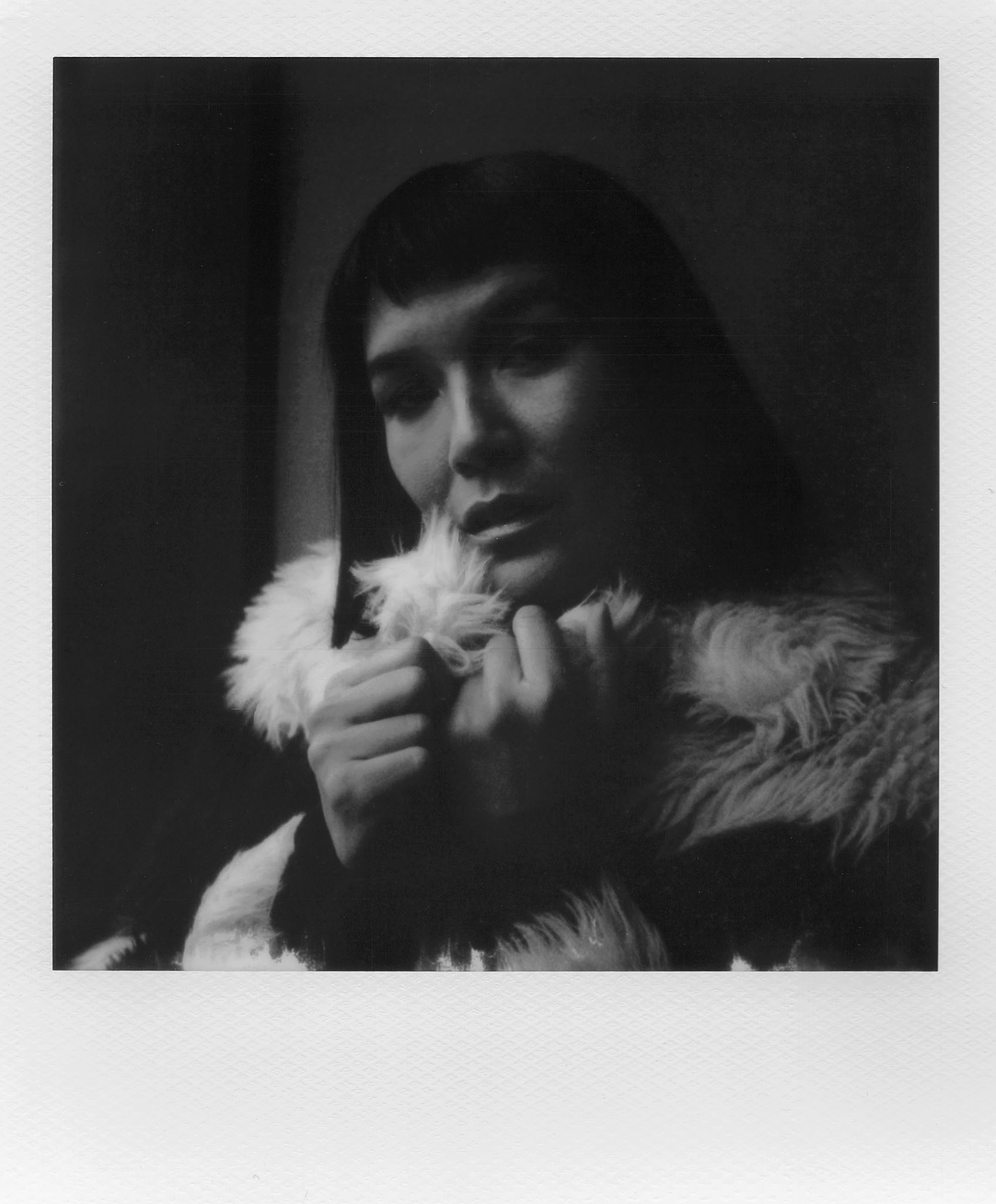 Luckily, filming on location in Austria was a smoother experience for the cast: no avalanches, metaphorically or literally speaking.

“The reason this whole movie was made was because of [Dreyfus] and I’m so grateful that she gathered all of us together,” Chao says. “Her passion and persistence and standard for excellence really guided us the entire time, and she’s just such a class act, and you hope for leaders like that on projects. And in this industry, too. It’s very reassuring to know that there are such good humans at the top like Will and Julia for someone who’s coming up in this business.”

“Downhill” marks the start of a busy year for Chao. She’s headed to South by Southwest in March for the premiere of another film, “I Used to Go Here,” starring Gillian Jacobs, and has “Covers” starring Tracee Ellis Ross and Dakota Johnson coming out later this spring. She also recently finished filming a show for HBO Max, “Love Life,” created by Sam Boyd and starring Anna Kendrick.

“It’s cool to be the first wave of content to come out with this newish platform,” she says of the forthcoming anthology series. “It was cool to play this character because she’s really messy and dealing with some hard life stuff. And it’s been nice to be working on projects that really foreground women.”

But for the time being, Chao is enjoying her brief, snowy Sundance sojourn. “It’s so nice to be starting this year here with this movie, and I’m just feeling a lot of gratitude for being a part of it,” she says.

And it would be hard to find a better location than Park City, Utah, flanked by ski lifts and routes, to premiere a movie set entirely at a ski resort.

“It’s jogging all the memories from that shoot,” says Chao, who’s based in Los Angeles, of being in town for the festival, adding that her last time in a snowy climate was while filming “Downhill.” “I felt like during the shoot, and here, that we’re sort of in a snowglobe.” 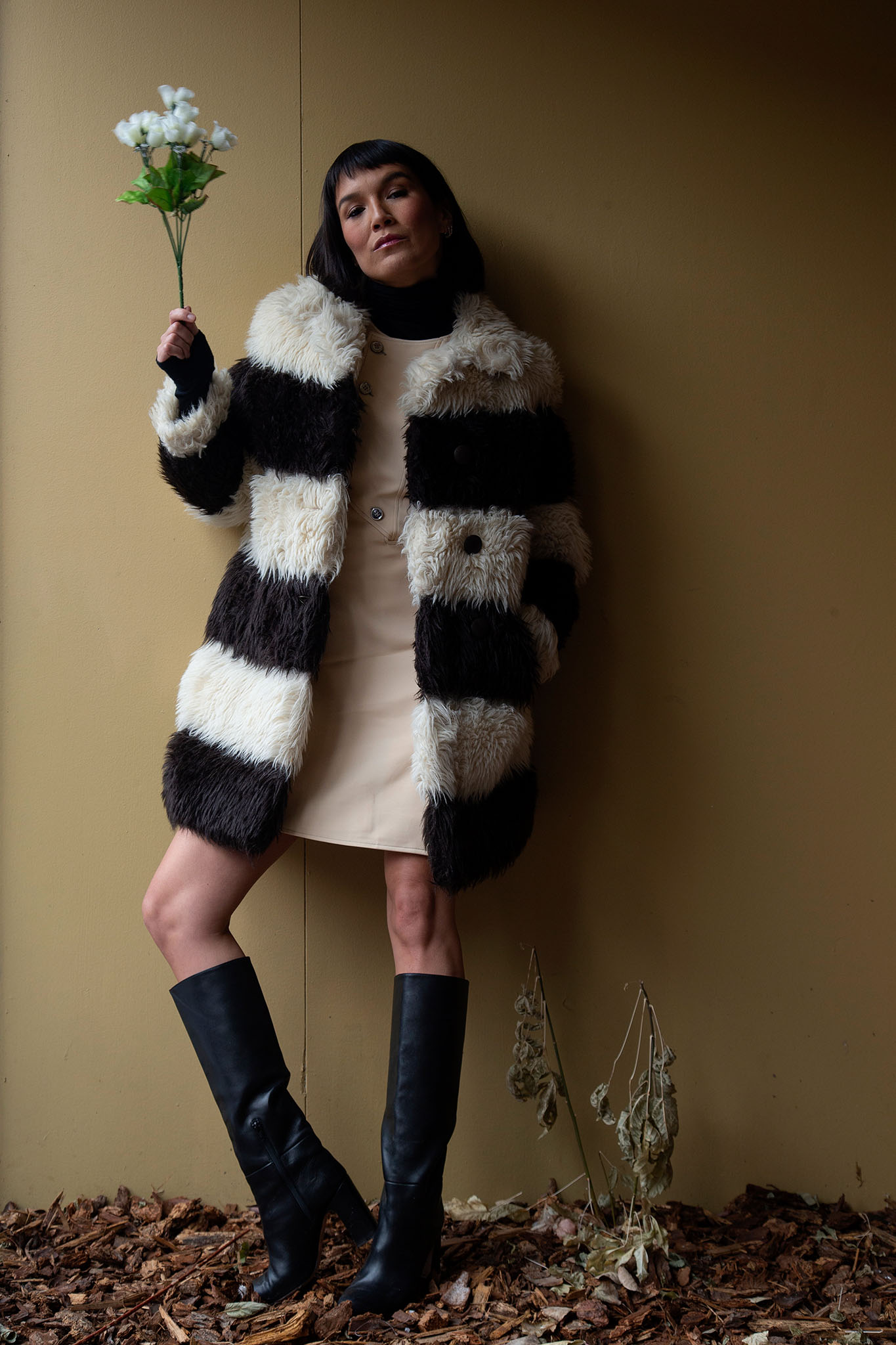