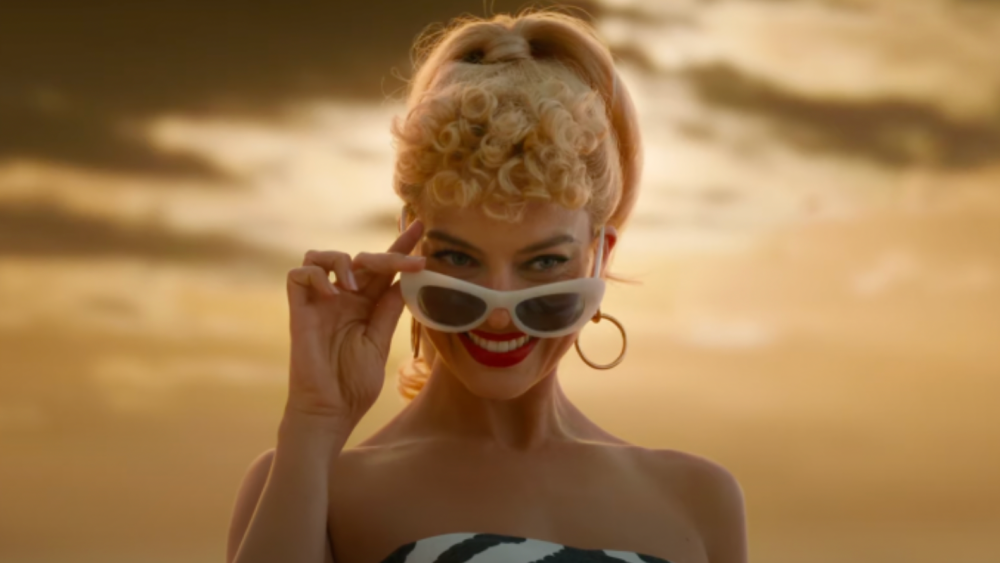 The official trailer for the “Barbie” movie is finally here.

On Friday, a first look at the upcoming film was released on YouTube. The short clip starts off with a distant sunrise and a narrator saying, “Since the beginning of time, since the first little girl ever existed, there have been dolls.”

Then, the opening section shows a seemingly archaic valley where young girls are playing with baby dolls, including rolling them around in play strollers and feeding them tea.

“But the dolls were always and forever baby dolls,” the narrator continues. “Until…”

Suddenly, a larger-than-life silhouette appears, towering over the young girls, a figure that can only be known as Barbie.

Robbie then lowers her sunglasses to give a slight wink and they are hooked. Understandably marveled by Barbie, the girls start smashing their baby dolls. The last few seconds of the trailer shows short glimpses of the film, ranging from Ken (Ryan Gosling), Barbie’s longtime partner, to Barbie in a sequined look on a dance floor, and Barbie with her back turned, peering over what looks to be her pink-plastic world.

Directed by Greta Gerwig, the star-studded cast includes Issa Rae, Will Ferrell, Connor Swindells, Kate McKinnon, Simu Liu and America Ferrera. Although specific details about the plot of the upcoming film have yet to be released, the project will follow Barbie and Ken adjusting to the real world, outside of their toy place wonderland.

The “Barbie” film is coming to theaters on July 21.