Track & Field, a high-end fitness and lifestyle apparel brand with 36 stores in Brazil, wants to tap into the $30 billion U.S. fitness industry. 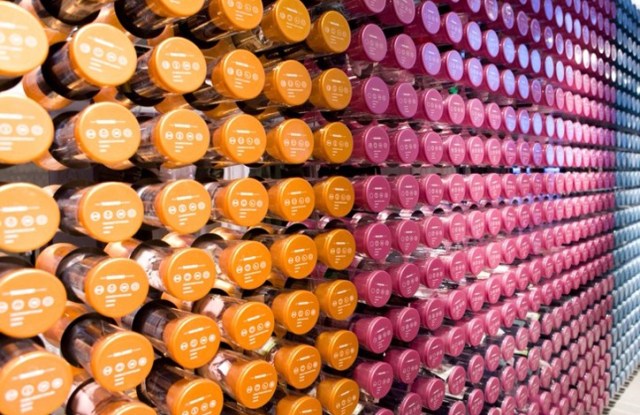 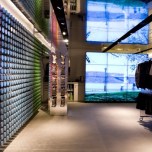 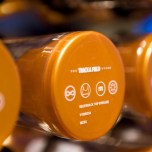 Track & Field, a high-end fitness and lifestyle apparel brand with 36 stores in Brazil, wants to tap into the $30 billion U.S. fitness industry.

The company, which uses innovative fabrics such as material that stays dry and fabric that stretches comfortably, will launch an 850-square-foot store next month at 977 Madison Avenue and 77th Street in Manhattan.

“When I look at the U.S. market, most companies investing in [innovative] fabrics are very big, like Nike,” founding partner Frederico Wagner said. “It’s hard to think of these companies as being very exclusive.”

Wagner said Brazil, which will host the 2016 Summer Olympic Games in Rio de Janeiro, ultimately could support a chain of 70 units, but he sees the potential in the U.S. for as many as 300 to 350 stores.

Track & Field sells athleticwear for indoor and outdoor sports, and casualwear that can be worn anytime. There are also collections for cross-training, triathlons, yoga, running, swimming, biking and winter and summer sports. Prices range from $40 to $180 with the average price point at $75.

Performance-enhancing athleticwear that’s also stylish is where Track & Field hopes to differentiate itself.

“The challenge is to be fast and adapt our products for the U.S. consumer,” Wagner said. “The Brazilian culture is about the style. Bringing fashion into the gym or park has really grown in Brazil. This has huge potential in the U.S. There’s a big percentage of consumers who could add style to technical products. Our goal is to promote wellness and health and encourage people to feel good when they are working out.”

Track & Field is divided into four collections for women and men, including basics.

A new store concept will be tested on Madison Avenue. It features 1,100 merchandise-filled clear capsules with color-coded lids covering an entire wall. Only one size of each product will be displayed on hangers. Sales associates will retrieve products for consumers from the capsule wall in the proper size and color.

“We didn’t want to do a store that is self-service in the U.S.,” Wagner said. “That’s not exclusive.” About 75 percent of Track & Field styles are in capsules. In addition to the 1,100 capsules on the wall, 4,000 will be stored in the basement.

The capsules are a visual element in the store, just as a video wall streaming scenes from popular sporting destinations gives the store a “you are there” quality.

Track & Field looked for retail space in Manhattan for two years before settling on Madison Avenue, where the company is projecting sales of $2 million in the first year, Wagner said.

“After the change in the economy, our Brazilian exchange rate has been really strong,” he said, also noting a 30 to 40 percent reduction in rents. “The investment is cheaper now. You can also negotiate at a slower pace. You have time to look around. Two years ago, it was so competitive that even if you agreed to pay the asking price, it was like an auction.”

Three months after the Madison Avenue store bows, Track & Field will open an e-commerce site for the U.S. Wagner said New York would support five to six stores, citing SoHo, the Upper West Side, the Meatpacking District and Union Square, among other locations. The retailer plans to expand to Boston; East Hampton, N.Y.; Florida; Chicago, and Atlanta before heading West.

Track & Field has gained credibility by launching events such as the Grand Series of 10K runs throughout Brazil. It also sponsors Iron Man Brazil, as well as adventure camps and running clubs. With every collection, the retailer chooses a social cause to endorse.

“We’ll probably use the same strategy in the U.S.,” Wagner said. “We will try to create one or two runs in New York and try to bring them to a higher level. We’ll start small initially.”