Maddie Ziegler, a 12-year-old dancer, actress and model, has been tapped as Capezio's new brand ambassador. 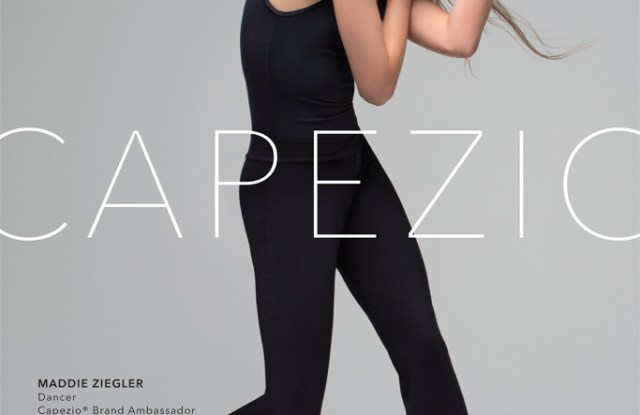 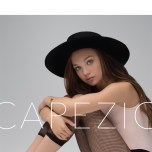 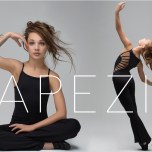 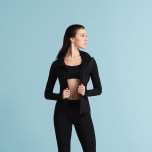 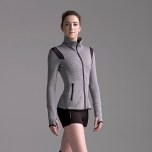 Capezio, which has been making apparel and footwear for dancers in and out of the studio for decades, is jumping on the activewear bandwagon. The privately held company, which was founded in 1887, started testing a few core pieces last May. Based on its success, Capezio has expanded into a full activewear collection with more fashion offerings such as shrugs, jackets and a girls’ collection for October delivery. The line will be carried by Amazon, in addition to Capezio retail stores and their dance store partners.

The collection, manufactured in China, focuses on materials that are body conscious and performance driven. Styles are made of polyester/Lycra with Studio-Dri — a moisture management and drying element — and nylon/spandex mesh.

Maddie Ziegler, a 12-year-old dancer, actress and model, has been tapped as Capezio’s new brand ambassador.  She will represent Capezio across all media and will appear in the brand’s ad campaigns. She will also appear at events, competitions and workshops. Ziegler rose to fame as the star of Lifetime’s “Dance Moms” and Sia’s music video trilogy — “Chandelier,” “Elastic Heart,”  and “Big Girls Cry.”

“I’ve been wearing Capezio since I started dancing, and I’m proud to represent a company that has this history with some of the greatest dancers in the world. As a dancer, I practically live in leotards and Capezio makes amazing clothes and shoes that make me feel strong and comfortable,” Ziegler said.

“It’s rare to find a young dancer with that kind of talent and such a broad appeal,” said Capezio co-chief executive officer Anthony T. Giacoio.

Capezio has 10 corporately owned stores in the U.S. in cities such as Austin, Dallas, Cleveland, Las Vegas and New York.  The company plans to open more stores in the U.S., as well as in Europe, Asia and Canada.