The 55,000-square-foot space is located at 2 Park Avenue in New York City. 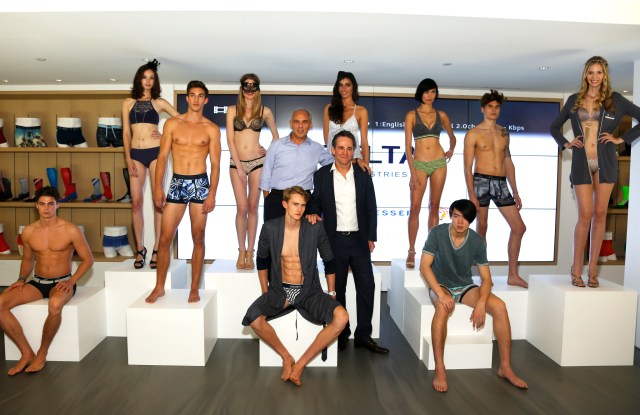 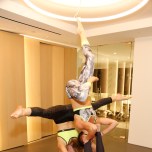 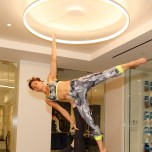 NEW YORK — Delta Galil Industries unveiled its new offices at 2 Park Avenue here Wednesday night. “It took a year or so to build this out,” said Isaac Dabah, the firm’s chief executive officer, noting that each of the company’s brands has its own distinct space within the new location. A center “gallery” brings together many of the labels, including LittleMissMatched, Karen Neuburger, P.J. Salvage, Original Penguin and Lacoste.

Dabah said the company used to be on three floors in two separate locations, but the new 55,000-square-foot space allows all the brands to be housed together. “It’s the power of one,” he said. “It’s much more efficient.”

Although the evening was meant as a party, the conversation turned to business. Dabah said that “October was a tough month for retailers,” but in areas where the weather has been more seasonal, some stores have begun experiencing a rebound.

“Most of our business is not cyclical because we do underwear and loungewear, but we’re focused on 2016 and 2017,” he said. “For us, it’s all about innovation and coming up with the next idea and figuring out how to grow.”

This year marks the 40th anniversary of Delta Galil and Dabah said that the company is planning a proper celebration in 2016 at its new headquarters in Israel, where the company was founded in 1975.