A number of other companies and brands — like Lululemon and Nike — are benefiting too.

The activewear trend is spreading around the world.

Ath-leisure is going global and Tel Aviv-based intimates and apparel manufacturer Delta Galil is taking advantage of the trend to extend its business.

The company — which counts Seven For All Mankind, Splendid, Schiesser, Eminence, Delta, P.J. Salvage, Karen Neuburger, Nearly Nude and Fix among its brands, in addition to the private label and licensing businesses — grew on both top and bottom lines in the most-recent quarter.

The biggest headwind was the company’s North American wholesale business, a trend that was seen among other retailers, including Urban Outfitters. That could be bad news for Delta Galil, which does about half of its business in the U.S.

But Isaac Dabah, the company’s chief executive officer, told WWD that the results were positive overall. And there were a few bright spots, including sports socks and seamless attire.

“There are so many iterations about how you can do seamless. I think it’s about comfort,” Dabah said, citing the reason why ath-leisure continues to grow in popularity — even outside of the U.S. 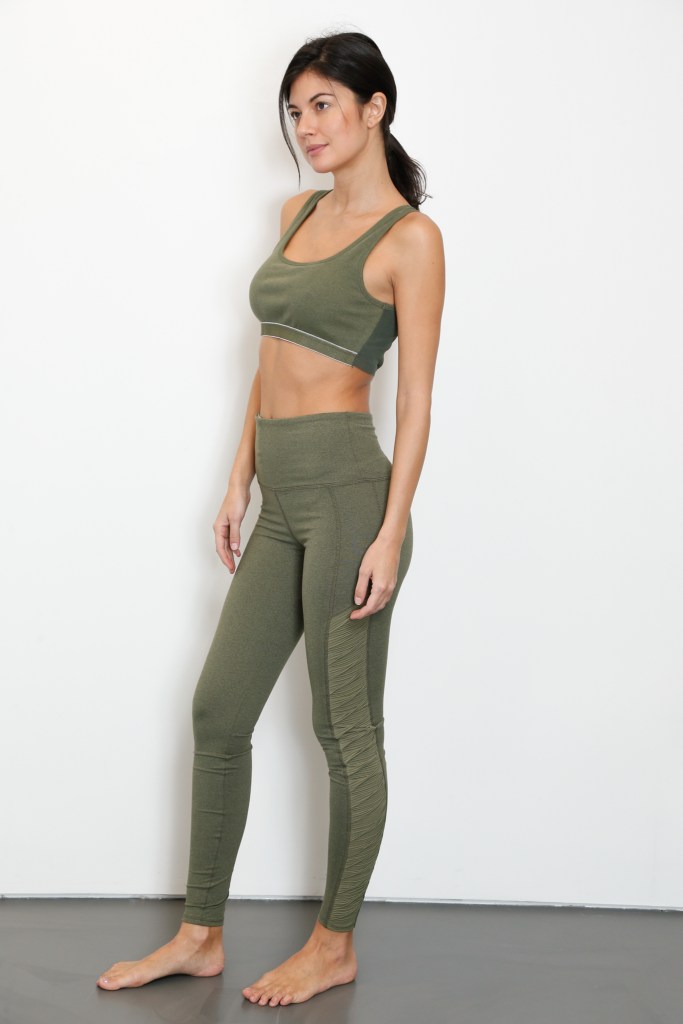 Splendid, which makes activewear and ath-leisure apparel, is part of the Delta Galil portfolio.  George Chinsee/WWD

The comfort trend is one that seemingly has no end in sight. And Delta Galil isn’t alone in benefiting from it.

Nicolas Topiol, ceo of Christian Lacroix, said the French fashion house’s decision to do a luxury activewear collaboration (with direct-to-consumer brand Ultracor) because the ath-leisure trend in Europe is gaining momentum on the U.S.

“London in particular is really starting to catch up,” said Lara Mead, cofounder of activewear brand Varley. “Women want to work out and they don’t want to have to get changed 10 times throughout the day.”

“This business has the potential to be a world-leading fashion brand,” Dennis said at the time.

Meanwhile, Lululemon has opened stores in England and Paris this year and moved its Sweatlife Festival to the continent. They’re also making bets on Asia — particularly China — opening up new stores.

So is Nike. Nike’s outgoing ceo Mark Parker told analysts on a conference call that the company had had double-digit growth in China every quarter for the last five years.

As for Delta Galil, which Dabah said gets 85 percent of its business from intimates and basics, the company is focused on expanding internationally to places like Asia, India and Brazil.

“We’re a growth-oriented company,” Dabah said. “We’re trying to focus our growth in Asia. That’s one area where we think there’s still additional growth to be had.”