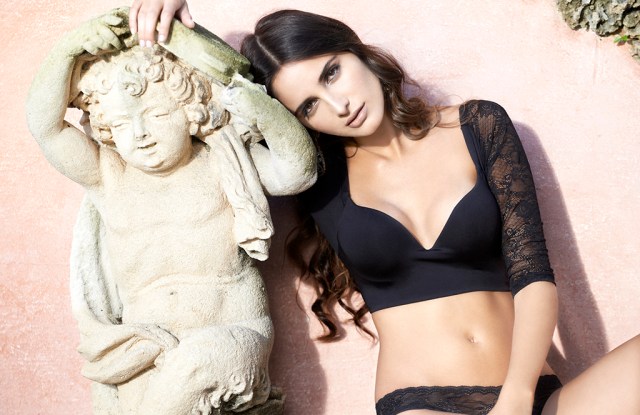 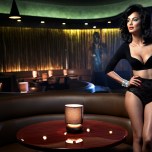 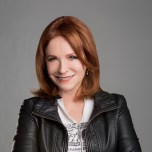 Create a bra with sleeves.

That was the mandate Betsy Heimann gave herself when she wanted to wear a sleeveless Dolce & Gabbana dress on a cool evening in San Francisco.

“It was like I was struck by lightning. I cut the sleeves off my T-shirt and sewed it on to my bra. I walk into the party and all of the women were saying, ‘Where did you get that dress? Do you know how hard it is to get a dress like that with sleeves?’” said Heimann, who is quite comfortable with manipulating clothes. The costume designer was responsible for the looks in iconic movies, including “Reservoir Dogs” and “Pulp Fiction” as well as “Get Shorty” and “Almost Famous.”

Heimann brought her invention in a brown paper bag to Guido Campello, the chief executive officer of women’s intimate apparel brand Cosabella, and although Campello loved the idea, he initially attempted to connect Heimann with a manufacturer that could produce the bra at a mass level — but Heimann objected.

“My point to her was if you need me to connect you someone more mass then I can direct you to the right channel,” said Campello, who changed his tune after Heimman expressed a desire to work specifically with Cosabella. “We can’t take on everything, but this one is unique enough to make a statement.”

The Betsy Bra, which is made in Italy and was introduced last year, is a cropped bustier with push-up padding, an underwire and an adjustable back strap. It features three-quarter length sleeves made from either a microfiber fabric or lace, and has a retail price point between $120 and $160. Distribution for the Betsy Bra includes Bloomingdale’s, Nordstrom and Neiman Marcus as well as Cosabella’s e-commerce site. And it falls under a growing category of innerwear items that can be worn as clothes, too.

Campello didn’t offer any specific numbers, but he said the bra’s sales keep growing and he’s happy with how it’s performing. He believes the item will become a staple in women’s bra wardrobes and credits some of its success to the crop top trend.

“What was great about that item was that it came at the peak of the crop top trend, so a lot of people were getting used to showing their midriff,” said Campello.

Heimann’s Hollywood connections don’t hurt either. Actress Rumer Willis wore the bra during a “Dancing with the Stars” performance and Cosabella has made custom versions for stylists.

Cosabella also created an exclusive bridal version in white for the Amazon-owned e-commerce site Shopbop and, according to Jenny Fuchs, Shopbop’s lingerie buyer, the bra has resonated with its customer.

“The Betsy push-up bra top has been a top seller on Shopbop for over two years,” Fuchs said. “Our customer loves that it bridges the gap between intimates and ready-to-wear. We see our girl wearing it as a layering piece, but also as her go-to crop top.”

Heimann said she is currently working on leopard version of the bra along with a sports-bra style, a sports T-shirt, swimwear and a line of Betsy dresses that would include the bra.

“I just want to put a bra into everything,” said Heimann. “Some great ideas have a life of their own and this Betsy Bra has just had a life of its own.”