The Chanel-owned luxury lingerie and swimwear specialist will open directly operated stores in Munich, Hamburg and Düsseldorf, Germany in the first quarter. 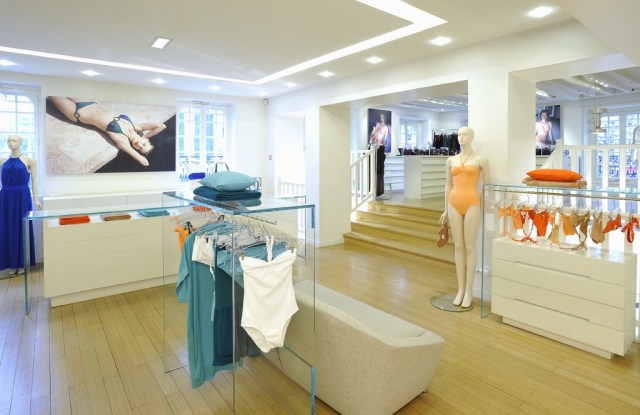 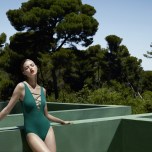 The Chanel-owned luxury lingerie and swimwear specialist will open three directly operated stores in Munich, Hamburg and Düsseldorf, Germany, in the first quarter. The units will be Eres’ first stores in the country, where it already has a presence through multibrand retailers. The brand is to enter Berlin department store KaDeWe in April.

“Stores allow us to fully represent the brand and generate sales,” said Olivier Mauny, managing director of Eres. Mauny added that the multibrand-store channel has shrunk, impacted by the tough economy.

“However, it is a channel that remains important for us, and our balance is on our both [multibrand and freestanding stores],” he noted.

Also in the pipeline for 2014 is a second store in London, following the 2011 opening on Motcomb Street.

“We are looking for a location in Mayfair,” said Mauny.

This follows the opening of seven franchised stores in the second half of 2013 in Montreal; Bodrum, Turkey; Zurich; Moscow; Amsterdam; Athens, and Greenwich, Conn., in December.

Mauny said the U.S. market is ripe with opportunity, noting, “Our implantation is still very shy in big cities like Boston, Dallas, Philadelphia, Washington, D.C., and San Francisco. For instance, Boston has a dense population and wealth. Chanel recently opened a store there. We see potential for us,” Mauny said.

He added there are still no immediate plans to open a boutique in Manhattan.

He would only say, “Eres is available at Barneys.”

At the end of 2013, Eres was maintaining 36 directly operated boutiques and retail franchises worldwide and has about 380 sales points in total.