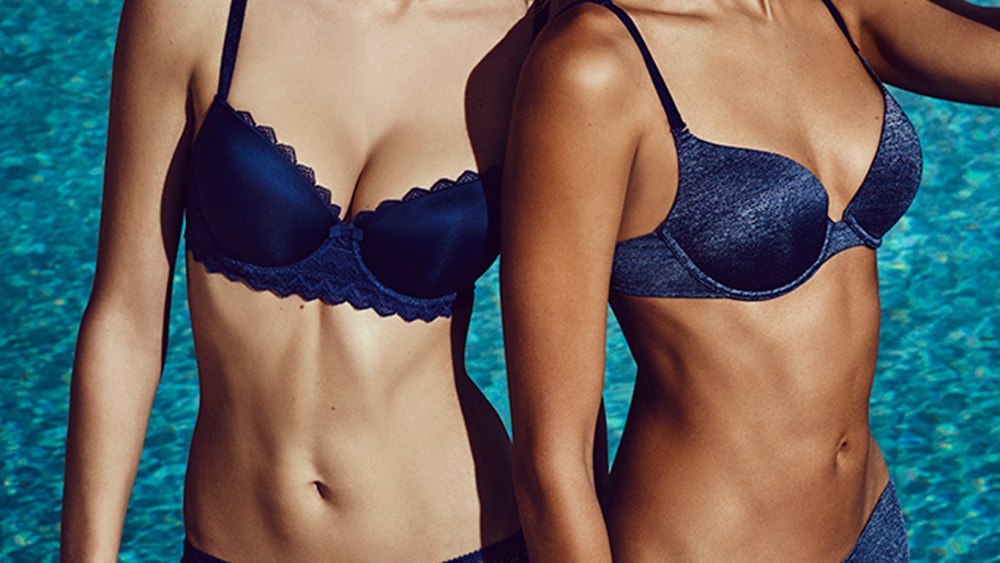 PARIS — Etam, which celebrates its 100th anniversary in 2016, is to stage a lingerie presentation on Friday during Paris Fashion Week. The event, to be held in a Parisian apartment with an intimate format, will showcase around 50 pieces from the fall 2016 collection.

Etam’s annual innerwear and swimwear extravaganza that typically takes place in March is now scheduled for Sept. 27 during Paris ready-to-wear collections. “It will mark the climax of our centennial,” Marie Schott, the brand’s chief executive officer, told WWD. “The idea is to celebrate [our anniversary] during all the second half of the year.”

Produced by Paris-based agency Made in K, the show is to be live-streamed on the Web. The brand has been pioneering the direct-to-consumer trend with its live shows since 2009 — followed by an average of two million viewers who can shop directly from the runway.

Among highlights of the fall collection, Schott cited colored lace with a foliage pattern, bodices, wireless bras and work on backs. Joan Smalls, Andreea Diaconu and Edita Vilkeviciute are to appear in visual merchandising images. “We want to embody the brand through more diversity,” said Schott, who noted that Natalia Vodianova, the brand’s face from 2009 until the fall 2015 season, has helped propel the brand to new levels of awareness.

Some 40 store openings are slated for 2016, mostly in Asia and South America. Etam counts 370 lingerie stores in France and 325 stores abroad. In China, where the brand has around 60 corners, it opened its first freestanding store last fall at Shanghai’s Super Brand Mall.

Looking ahead, it’s eyeing more international expansion, bracing for an eventual face-off with Victoria’s Secret. “We want to continue to bring the ‘French way to be sexy’ beyond our frontiers, including to the United States,” Schott said. “It’s definitely a market we want to explore,” she said.

Etam, started as a hosiery business in 1916, launched lingerie in 1924, rtw in 1963, also adding beauty and activewear in 2014. The group, that also includes 1.2.3 and Undiz retail chains, is headed by Laurent Milchior, the grandson of the company’s founder. It has been listed since 1997.

“We’re celebrating 100 years of independence: Both because we are a family-run company. But also because Etam has been accompanying women throughout their [emancipation.],” Schott said.