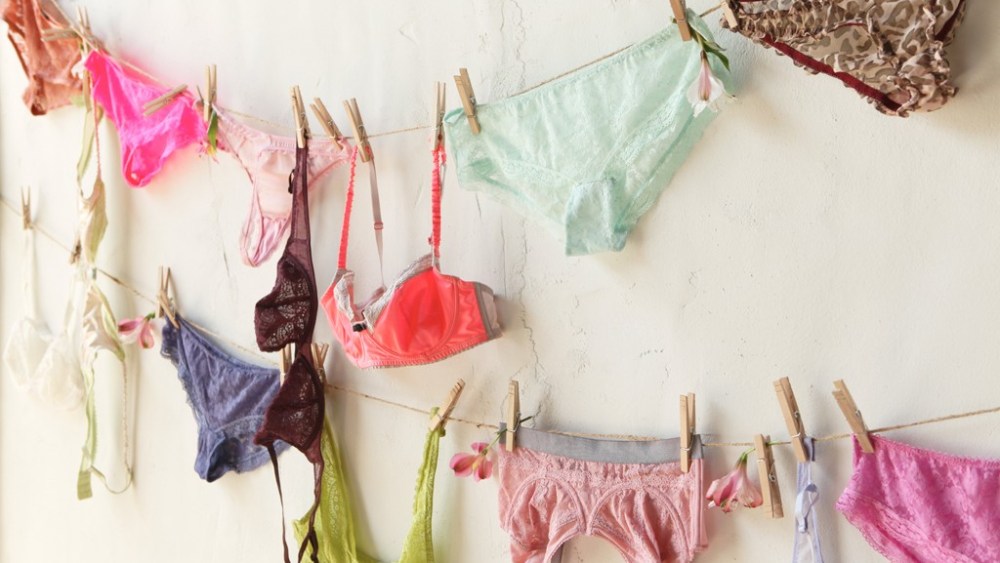 Free People is expanding its world of intimate apparel, including wholesaling to other retailers.

The trendy apparel unit of Urban Outfitters Inc. opened its first area dedicated to Intimately Free People innerwear at its newly opened Free People store in Toronto on Aug. 2. Today, the retailer will launch its second e-book of Intimately Free People bras, slips and pajamas at freepeople.com. The e-book will feature lingerie on model Camille Rowe, who has been the face and body for two denim and knitwear e-books by Free People, one in March and another in June.

Jed Paulson, director of e-commerce and marketing for Free People, said the retailer selected Rowe for the intimates initiative because of her appeal to customers.

“We chose Camille because she was in our ‘Born to Run’ Americana e-book shot in Coney Island and our customers reacted very well,” said Paulson.

He noted that a second e-book of intimates is being launched because it has been a fast-growing category.

“It’s a bigger part of our business now and we want people to know more about it. There will be 16 [online] pages with more of a focus on bras and pajamas,” said Paulson.

The specialty chain will launch three new bra styles at freepeople.com today — a lace plunge bra, a lace triangle style and a satin demi-cup underwire. Bra cup sizes have been expanded to DD. Suggested retail prices for bras will start at $28 and undies will run for around $10.

In the e-book, “the bras can be seen on Camille with an all new 360-degree-view fit guide,” he explained.

He further noted there will be a 365 Days of Undies contest on the home site beginning today.

“Each month, a person who wins the contest will receive 15 select items from the [intimates] collection in a gift box with a bow,” said Paulson.

The contest, as well as new product assortments, will be promoted via e-mail blasts on the Free People lifestyle blog and on Pinterest and Instagram.

“We have an Instagram following of 250,000, which puts us very high as a specialty retailer….We’re [pleased] because intimates is starting to be worn by our customers as outerwear, with some wearing slips out and bras that can be seen underneath our outerwear,” he explained.