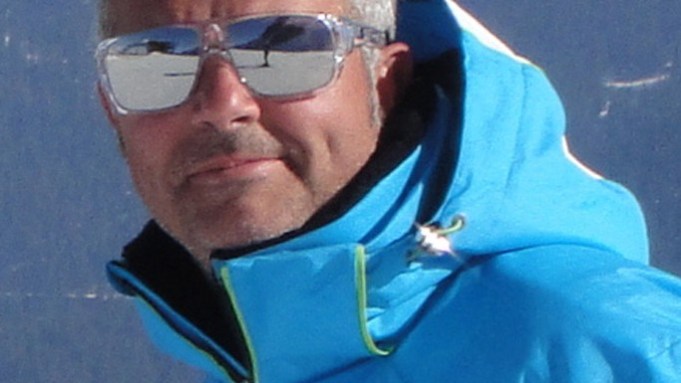 Goldwin is making a push into the U.S.

The Tokyo-based ski-apparel brand has opened an American headquarters in Manhattan Beach, Calif., and named Shuzo Nojima president of Goldwin America Inc. Although Goldwin has been selling into the U.S. for four years, the moves demonstrate the 62-year-old Goldwin is serious about becoming a major contender to outfit the estimated 14 million American skiers. The company ranks as Japan’s largest ski-apparel company, with annual turnover of 52.5 billion yen, or $512 million at current exchange.

Prior to spearheading Goldwin’s American efforts, Nojima built Goldwin’s business in Europe out of offices in Milan. Arnaud Claude, who has been appointed general manager for sales and marketing at Goldwin America, will report to Nojima in the American headquarters in Manhattan Beach. Claude was previously a consultant to Goldwin for five years.

“We are here for the long term,” Claude said. “We have time and money. We have a big company behind us, and we know the company is not going to be sold to anyone soon. It is a very positive situation to be in.”

Claude added that the Manhattan Beach headquarters were chosen because of their relative proximity to Japan and because Southern California allows for easy access to many ski resorts, from Mammoth to Lake Tahoe to Aspen. Goldwin will also sell its C3fit line of compression garments out of Southern California, a hub for running enthusiasts. (He talked to WWD from Mammoth, where he was testing Goldwin merchandise on the slopes and meeting with retailers.)

The company has already assembled a group of about 50 U.S. retailers, including Ski Barn, Miller Sport, Performance, Gorsuch, Pedigree, Norse House, Paragon Sports, Sno-Haus and Peter Glenn, that carry its merchandise. The goal for this year is to grow Goldwin’s business with those retailers.

“We want to support the people who have believed in us since the very beginning,” Claude said. “We want to have them sell more product at higher price points. We can easily triple our business this year because we have best retailers and, a lot of times, when they start with a brand they try it and buy a little bit. It is hard to invest in a brand that no one knows about. Then, the second year, they may double their orders and the third year they may buy five times more. We ship on time. People appreciate that. We do what we say we are going to do.”

Claude said most Goldwin pants are priced at around $399 at retail and jackets are priced around $599, although the brand’s Yoroi jacket style goes up to $2,000 and has been a bestseller. Even as weather gets more unpredictable, he emphasized that Goldwin is prepared because it has a broad product range with apparel for colder as well as warmer climates.

“This year we are launching an all Gore-Tex line,” he said. “Gore-Tex works better on the West Coast.

Today, I was wearing a T-shirt and a Gore-Tex jacket with a special layer inside that we manufacture ourselves. I was kept warm and it was not that warm in Mammoth today. It was windy.”