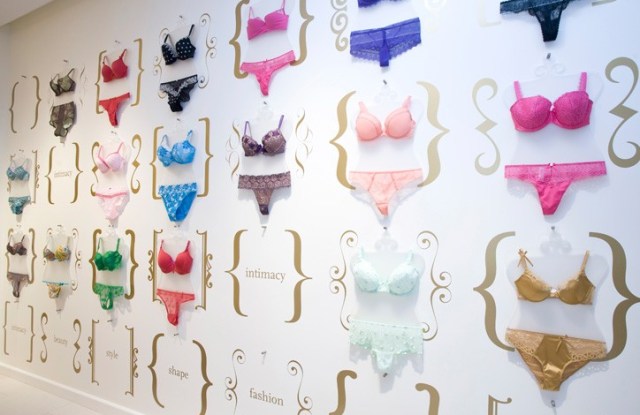 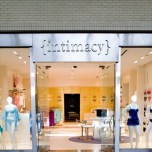 Nethero, who plans to have 25 stores by 2014, attributed part of Intimacy’s rapid expansion to “the Oprah effect.” She has appeared on “The Oprah Winfrey Show” five times in the past five years talking about “bra violations” and showing how a properly fitted bra can transform a woman’s figure and style.

“The big effect was that women became aware that they had problems,” she said. “Our business has quadrupled [since her first appearance on the Winfrey show aired in May 2005]. We’ve sold almost 1 million bras, and the [bra] industry grew to $700 million in the year immediately following the first show, which we call ‘the big show.’”

Nethero’s profile also has been raised among European bra makers, many of which sell only to specialty stores. She’s been giving six of them specific advice on fit, shape, size, color and fabric to fulfill her customers’ needs.

Segments of the business Nethero singled out for growth include sports bras in fashion colors, strapless bridal bras and bras in a variety of nude skin tones to address African-American, Hispanic and Asian women.

She said she long has been demanding more fashion styles for fuller busts. Intimacy stocks up to a J cup and does half its business with D cup sizes and larger. She also has promoted having more assortments of bras with “removable cookies” to equalize uneven breasts or add more of a pushup effect to larger cups.

“We have fit bra designers [as customers] and to some, it’s quite shocking to see that we move them into the right size bras,” she said. “In November, we literally had this bra designer come over for a fitting. She was really off in cup size and bra back size, and was completely shocked to go from a 36B to 32F. And this was a bra designer.”