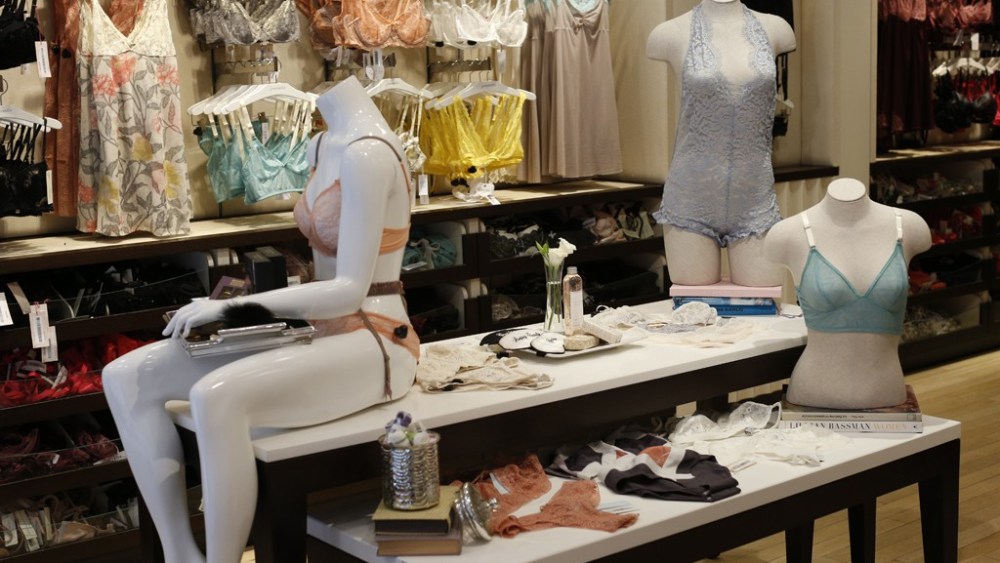 NEW YORK — Journelle has big plans for retail growth in the U.S. market.

The trendy lingerie chain — which has units in SoHo, Union Square and the Upper East Side of Manhattan — will open two new stores this year in the Tristate area, and an additional four units in 2014, said Claire Chambers, founder and chief executive officer.

“We are looking to grow the number of stores in New York City, Long Island and even the tristate area,” said Chambers. “The goal is to have a specialty chain across the U.S. I’ve always felt there’s space in the lingerie business for more players and feel strongly for a multibrand concept.”

It looks like Chambers, who created Journelle in 2007, will have the cash infusion needed to build her dream of a nationwide chain.

In January, Triumph International, the $2.1 billion innerwear powerhouse that owns several brands including Triumph, Sloggi and Valisère, acquired a majority stake in Journelle. The move on the part of Munich-based Triumph, the world’s largest innerwear company, was to grow its presence in the Americas. Triumph — which also purchased a controlling stake in Vicky Form, a specialty chain in Mexico, and plans to open freestanding Triumph stores across the U.S. in mid-2013 — already operates in Canada, Argentina, Brazil, Chile, Columbia and Peru. As reported, the target area is the Northeast.

“They [Triumph] were looking at opportunities…We still have a group of investors at this point, but we were looking for a strategic investor to take us to the next level,” said Chambers.

She opened her first store in 2007, and had a soft launch of journelle.com in 2009. The site was updated in 2010 and another redo is slated for June.

“The site was a stepchild for awhile, but it’s gotten a life of its own. Sales growth online is over 100 percent each year, and we expect to triple the size of online business by the end of 2014,” said Chambers. She noted that since the first store opened in 2007, brick-and-mortar sales “crossed the $5 million mark with the fifth anniversary.”

“We’ll be putting a lot more focus on information and photography in the new site, making sure consumers will have a rich experience when they can’t touch the merchandise…We’ll be increasing the content that we create ourselves with editorial shoots and as well as photography from the brands,” she explained.

Top-selling brands include basic and fashion bras by Chantelle, bras and undies in a diffusion line by Stella McCartney and sleepwear by Eberjey. A typical in-store purchase includes a bra for $65 and two pairs of undies at $20 each.

Regarding other lines of business, Chambers said she plans to launch several new categories bearing the Journelle name.

“We’re working on our own product line which will include a lingerie wash and sleepwear, and we plan to expand into bralets and chemises,” she said.