A group of financial investors have purchased a majority stake in Coalision from Kilmer Capital Partners. 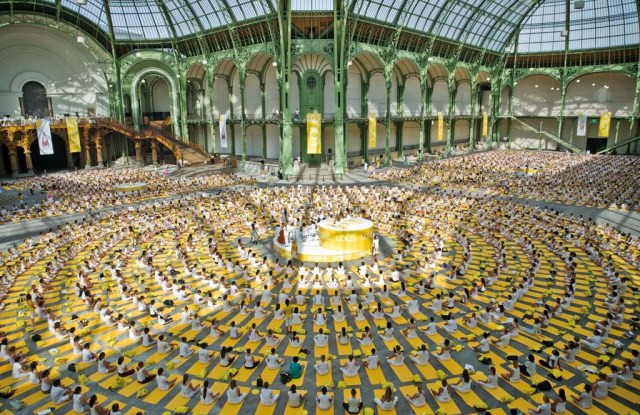 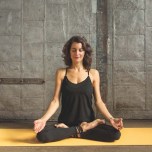 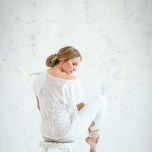 A group of financial investors led by Bernard Mariette, chief executive officer and president of Coalision Inc., have purchased a majority stake in Coalision from Kilmer Capital Partners.

The Canadian investors — which include Pelican LP; Simon Equity Partners; FTQ; a development capital fund specialist in Quebec; and a group of private investors headed by André Desmarais, president and co-ceo of Power Corp. — will offer “significant opportunities” to further build a global retail and wholesale business for the company’s Lolë brand of active- and yogawear, said Mariette.

Lolë, which was created in Montreal in 2002, is sold at 30 Lolë boutiques and 1,700 points of sale worldwide as well as at lolewomen.com. Combined wholesale and retail sales are projected to reach $105 million in 2014.

“This strategic and financial transaction represents a turning point for Lolë as it confers upon us the network, the expertise and the financial strength to compete worldwide with major players in the industry. We believe that this transaction will enable us to achieve our strategic plan, and give us the time to execute the vision initiated back in 2009 when I joined the company,” stated Mariette.

Part of the plan for growth is the opening of an 1,100-square-foot Lolë boutique on Mercer Street in the trendy shopping area of SoHo in Manhattan in late May. Details were not available, but Mariette noted that it is a “prime location that has both touristic and residential appeal.”

Regarding the brand’s aesthetic and mission, Mariette said, “Lolë is activewear inspired by well-being. At Lolë, well-being is a lifestyle inspired by the quest for balance between urban living and nature. With a genuine concern for people and products, the company turns consumption into investment by offering long-lasting versatile collections that are feminine and functional for urban women.”

The brand’s altruistic philosophy will be translated into a major yoga event called the Lolë White Tour at the Museum of Modern Art in New York City on May 22. The yoga session will be set to sounds of live string musicians and guided by three well-known yoga instructors: Coleen Saidman Yee, Elena Brower and Rodney Yee.

The MoMA event — at which 600 yoga enthusiasts are expected to attend — will be part of a yoga tour this year at five major museums that kicked off with an inaugural event at the Museu Nacional D’Art de Catalunya in Barcelona, Spain, in April, followed by MoMA. Other sessions will be staged at the Montreal Museum of Fine Arts on May 8, the Royal Ontario Museum in Ontario on June 12, and an event in Edmonton, Canada, which is in the planning stages.

In January, a collection called White by Lolë that reflects the brand’s devotion to one of its main philosophies of “doing business while doing good” was introduced. Mariette said 100 percent of the proceeds from sales of the new collection will go to support wellness programs that promote an active lifestyle in the communities visited by the 2014 Lolë White Tour. The collection is designed by the brand’s design director, Andy Thê-Anh.