The brand will offer 30 styles of men's and women's wear with thermoregulating properties. 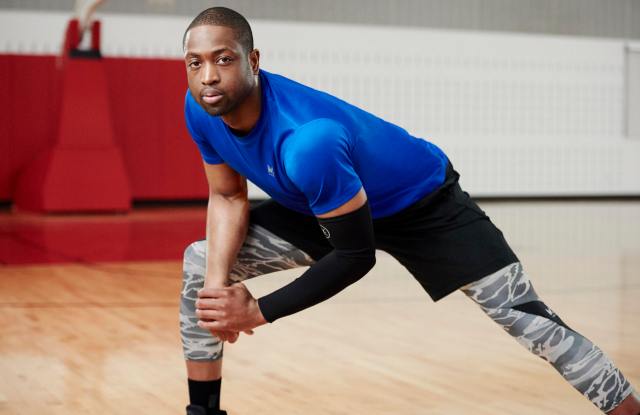 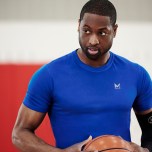 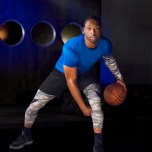 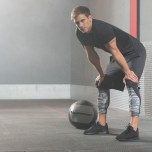 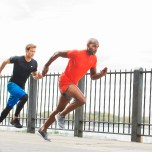 Josh Shaw has all the respect in the world for Nike, Adidas and Under Armour. He also wants to eat their lunch.

The chief executive officer and founder of Mission, an activewear brand focused on the thermoregulation category, has launched its first apparel collection.

The men’s and women’s line, called VaporActive, consists primarily of T-shirts, shorts and underwear for men, and Ts, tanks, bras and capris for women.

Mission was founded in 2009 along with several high-profile athletes including Dwyane Wade, Serena Williams, Reggie Bush and David Wright to explore the use of the burgeoning thermoregulation technology. Its first product was the EnduraCool cooling towel that hit the market in 2012. Since then, the brand has expanded into other cooling gear and accessories such as hats, headbands and wristbands as well as heating accessories including gloves, scarves and hats.

“We struck gold with the cooling towel,” Shaw said. “We’ve sold over 20 million units since we launched in 2012, which equates to retail sales of north of $250 million in cooling accessories already.”

With this success as a backdrop, it was only a matter of time before Mission turned its attention to apparel.

The company creates the cooling accessories itself, but for apparel, it turned to 37.5, a fiber formerly called Cocona that activates carbon from coconut shells to move water away from a heat source and dissipate it. The fiber is now used in a variety of applications including footwear, tailored clothing and dress shirts with Kenneth Cole, golf shirts with Tommy Bahama and an outdoor collection with Adidas.

Mission has secured the global exclusive and/or semi-exclusive rights with 37.5 for a number of categories for men, women and children including sports bras, leggings, athletic socks, underwear, hats, headbands, wristbands and sleeves.

Jeff Bowman, chief executive officer of 37.5/Cocona, said: “Mission and Cocona have a special relationship that is unlike that of most of our customers. Not only does Mission have global exclusivity for 37.5 technology in several athletic product categories, giving them a big advantage in telling a complete and systematic thermoregulation story, but the technical teams from the two companies work extremely closely with each other and third-party testing institutions to understand and advance the state-of-the-art with respect to comfort and human performance-enhancement in clothing.”

Shaw said it took over two years of testing before Mission settled on 37.5 as the fiber for its collection. The advantages of VaporActive over other cooling products, he said, is that the technology is permanently embedded into the garment so it won’t wash out and it dries five times faster that competitors’ pieces.

And in terms of styling, Mission hired a team of former designers and product development people from Lululemon to ensure the line is trend-right. The team spent a lot of time making sure the collection is soft to the touch, since the fiber itself tends to be coarse.

The line, which consists of 30 styles, is being marketed to the active Millennial, Shaw said.

VaporActive has also turned to Dwyane Wade to be the face of its marketing campaign for the apparel. There are 15- and 30-second spots that are part of Mission’s $20 million media budget, although much of that money will be used for a new towel launching later this year. The VaporActive initiative will be more grassroots, he said, and will include a mobile pop-up shop that will travel to trade shows and sporting events.

On Friday, Wade will also host a private workout class in Chicago for editors to introduce the collection. A New York event with David Villa, a professional soccer player who is also involved with the brand, is scheduled for next week.

In 2015, Mission raised $35 million in growth capital and named Hap Klopp, the founder and former ceo of The North Face to its board. The latest funding round was led by Fremont Private Holdings and VO2 Partners, who joined Breakaway, and former Reebok cmo, Dennis Baldwin, as investors.

Shaw said the long-term vision for the brand is to branch out into other categories such as hydration, tracking and sports medicine and to eventually either go public or “continue growing” independently.