Mode City to Host a ‘French Picnic’ in July

Trade show giant Eurovet is determined to make its Mode City lingerie and Interfilière trade fair a fun destination in Paris this July. 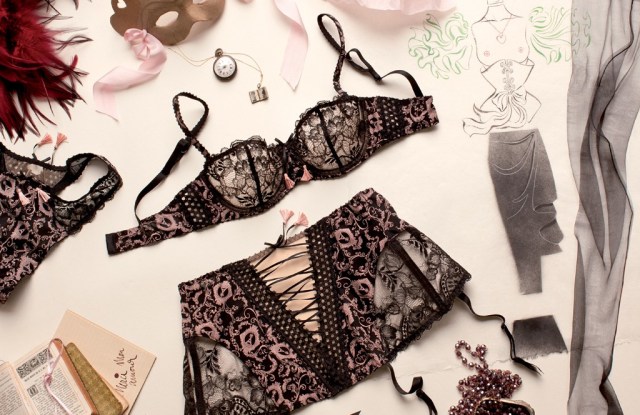 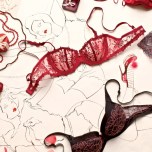 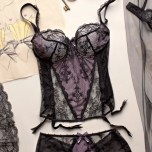 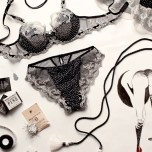 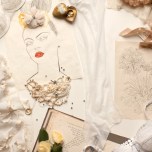 Trade show giant Eurovet is determined to make its Mode City lingerie and Interfilière trade fair a fun destination in Paris this July.

A white- and gold-themed French picnic is being planned July 7 in the “heart of Paris,” said Marie-Laure Bellon Homps, chief executive officer of Eurovet.

“We are planning a terrific picnic, something that has not been done before. And for the second evening [July 8], we will have another soiree with a theatrical mise-en-scène that will be spectacular at the Pavillion Rothschild at the Hotel Salomon de Rothschild,” she said.

There will also be lots of activity at the Mode City show.

Celebrating the second edition of a July venue after more than 30 years of September shows, the July 7 to 9 fair at the Porte de Versailles will feature three fashion runway shows a day: a show dedicated to intimate apparel, a swimwear venue and a composite show of designer brands.

“Seats can now be reserved for the shows and we will have guided tours for our trend forums with guides who speak different languages,” said Bellon Homps. There will also be Paris Fashion Guide brochures that will spotlight trendy restaurants, cafes, hotels and night clubs as well as hip, new boutiques.

In the realm of swimwear, exhibitors will have access to an exclusive research study prepared by Mode City and The NPD Group, which will focus on several European markets: Italy, Germany, Spain, France and the U.K.

Anne-Laure Linget, international development manager for the federation organization, said the updated site “opens up an entire new world of lingerie” for viewers.

“We can now work in depth with industry executives and consumers who are interested in lingerie and there’s a lot more content. Films, fashion shows, exhibits and events from other shows such as Shanghai Mode Lingerie can be downloaded,” explained Linget. Our next step will be online presentations with key retailers on how to wear French lingerie the way French women do….I think this will be of interest, especially in the U.S., where comments from American women frequently are, ‘Oh, no, it’s too sexy for me.’”