The mega-star is asking for $100 million and complete control.

Rihanna, one of the founders of the Savage x Fenty lingerie brand, is considering expanding into activewear.

Rihanna is looking for the VIP treatment from the investment set.

Sources confirmed to WWD the multihyphenate entrepreneur is working with Goldman Sachs, knocking on doors to raise money to expand her Savage X Fenty empire into activewear. But it seems would-be investors are being invited to the Rihanna party, not necessarily behind the velvet rope.

Hedge funds, private equity sponsors and the investment offices of wealthy families are being queried and no doubt the opportunity will garner some interest given Rihanna’s profile and ability to move millions of dollars’ worth of merchandise with a social media post.

Still, what at least one savvy investor saw on offer was a “complicated minority paper without much governance or control and big value expectations for a business that currently loses money.”

The Rihanna party has a significant cover charge.

The New York Times, which first reported the process, said the brand was looking to raise $100 million. The mega-star co-owns the brand with TechStyle Fashion Group, which could not be reached for comment on Tuesday. Goldman declined comment.

Celebrity-backed brands often come with the potential for mega growth and an outsized helping of buzz — and Rihanna’s star certainly still seems to be in ascent.

But even Rihanna will be up against some intense competition as she seeks to expand. The field of performance wear and ath-leisure is a crowded one. In the last year alone Target, American Eagle Outfitters’ Aerie, Madewell, Danielle Bernstein’s WeWoreWhat and Gwyneth Paltrow’s Goop have all launched their own brands in the area, while Beyoncé has linked with Adidas on her Ivy Park line.

Other activewear brands, such as Urban Outfitters’ FP Movement by Free People and Gap’s Athleta, are helping bolster the larger companies’ revenues. Meanwhile, sportswear giants including Nike and Lululemon continue to be pandemic winners with no shortage of loyal fans. Even companies traditionally known for their ready-to-wear options, such as G-lll Apparel and Guess Inc., have called out success in their activewear and ath-leisure categories in recent months.

“It’s a fairly comprehensive market — which is still growing — but we believe the supply has been growing faster than the demand,” said Craig Johnson, founder of Customer Growth Partners, a retail advisory group.

In total, the global activewear market is now expected to be worth nearly $547 billion by 2024, according to Allied Market Research.

“More broadly, there are so many people in the sector, including the women’s part of the sector, which is what Rihanna is talking about doing, the question then is what’s the reason for this brand?” Johnson said. “If it’s not addressing an unfilled gap in the market — and there doesn’t seem to be any gaps in the market — what is it?” 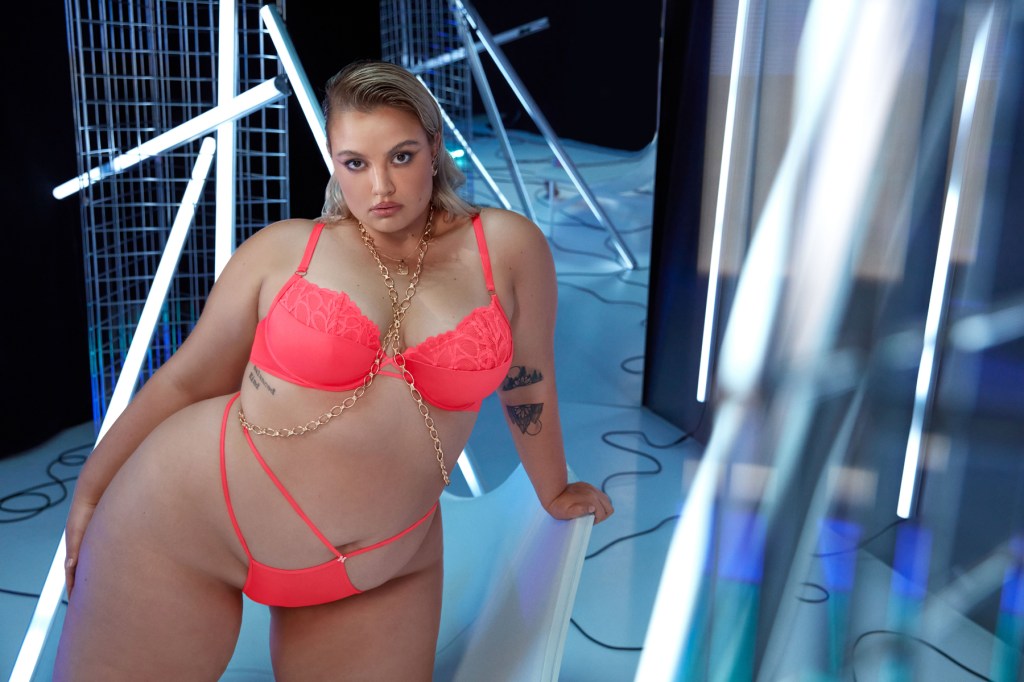 Rihanna’s personal brand — from her beauty empire to apparel businesses — is known for inclusivity. The 2017 launch of Fenty Beauty included an unprecedented 40 shades of foundation, while the lingerie brand has an extended size offering, including bras from 30A to 42H and panties and sleepwear ranging from XS to 3X. Savage X Fenty has also recently expanded to include men’s basics. 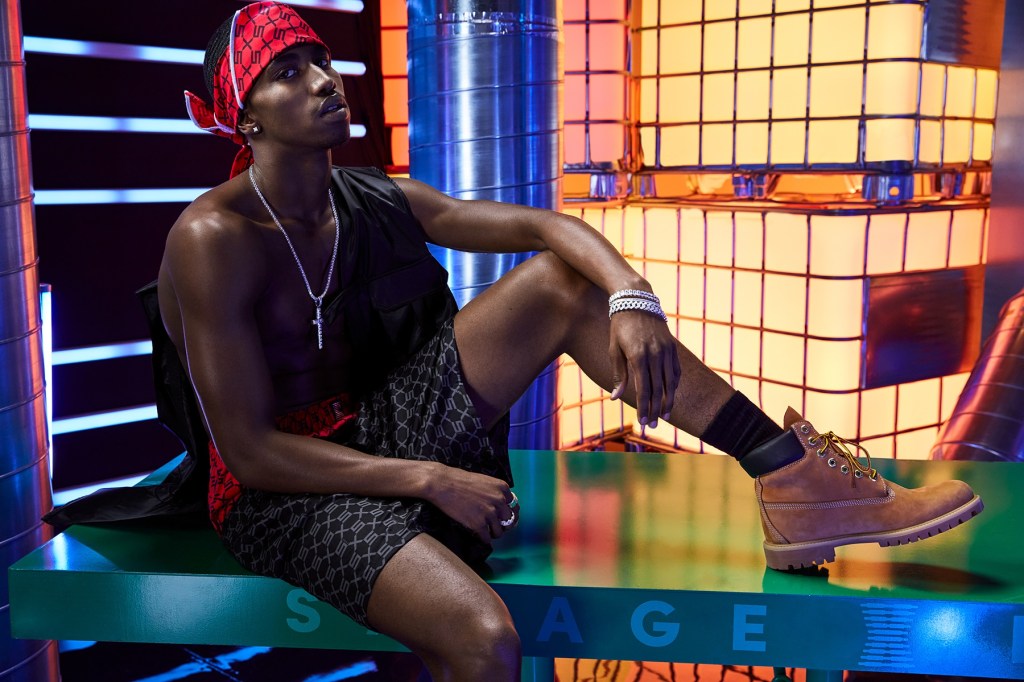 But an even bigger advantage that Rihanna has, however, is herself.

“Anyone would be wise to jump into activewear these days, but with a celebrity angle even more so,” said Marshal Cohen, chief industry analyst at market research firm the NPD Group. “Consumers will look [toward] a strong celebrity brand of lifestyle product and activewear is certainly one of those these days.

“Of course, they will have to earn the longevity of the brand’s staying power,” he added.

Rihanna doesn’t have any professional sports credentials — as, say, James Harden for Adidas, or Serena Williams for Nike — but TechStyle does. The company also co-owns Kate Hudson’s activewear brand Fabletics.

The multihyphenated singer, songwriter, actress and fashion entrepreneur does, however, have an impressive fashion résumé. In addition to Fenty Beauty, there’s Fenty Skin, a ready-to-wear partnership with LVMH Moët Hennessy Louis Vuitton and past collaborations with Dior, Manolo Blahnik, Stance Socks, Puma and River Island.

There’s also the success of her Savage X Fenty lingerie platform, which she started in 2018. The intimates brand has drawn attention for its diverse array of models, size offerings and a fashion show that rivaled Victoria’s Secret’s extravaganza.

Johnson pointed out that one possible foothold Rihanna might have is that — at least in the activewear market — there aren’t a lot of brands where the person is the brand. And with Rihanna’s extensive reach on social media, there will be little to no advertising costs to get the word out.

“Launches nowadays are much different than they were 10, 15 years ago,” he said. “The celebrity types, the well-known personalities, which Rihanna obviously is, know social media will provide a big boost. As opposed to spending the first couple of years introducing Rihanna, most people [already] know who she is.

“With success in something like this you want a crawl-walk-run approach,” Johnson added. “You want to start small and make sure the market accepts it and then you ramp it up. It’s not going to be dislodging Nike or Lululemon or Adidas. But it can certainly be a good player [in the space.]”

There’s no way to know exactly how much Savage X Fenty brand is worth — or its exact market share — but some estimates peg it at close to $1 billion. That might explain why Rihanna is also seeking top dollar from investors.