The $2.1 billion innerwear powerhouse is entering the U.S. and Mexican markets this year. 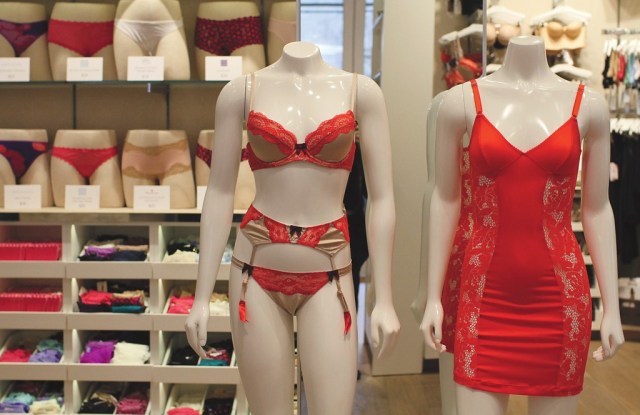 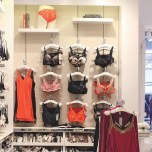 Triumph International, the $2.1 billion innerwear powerhouse that owns several brands including Triumph, Sloggi, Valisère and Hom, is entering the U.S. and Mexican markets this year.

“The U.S. is the world’s largest consumer market, and Mexico is Latin America’s second-largest consumer market,” said Carol Burns, Triumph’s general manager for the Anglo-American region. “In both countries, we have identified considerable demand for a fashionable, quality brand with European appeal like Triumph.”

She said the company plans freestanding Triumph stores across the U.S. in the second half of 2013, starting with a few doors in the Northeast.

Triumph aims to become the preferred brand in the U.S. “for the style-seeking, metropolitan consumer, and we expect to become one of the top three brands within five years,” said Burns.

In Mexico, the company will focus on the everyday segment of the market through its joint venture with Vicky Form, which will carry the Triumph and Sloggi brands in its stores.

“Entering the joint venture with Vicky Form is an important strategic regional move,” explained Joao Silva, Triumph’s general manager for Latin America. “By providing immediate and direct consumer access, [Vicky Form] is a strong partner for introducing the Triumph and Sloggi brands to Mexico without the danger of brand cannibalization.”

Triumph also plans to open some freestanding stores in Mexico, starting in 2014. In both markets, the firm will customize the assortment from the European range, and add some styles specially designed for American and Mexican customers.

The company will also focus on e-commerce, launching a customized platform for the U.S., while Mexico-based customers will be able to purchase Triumph and Sloggi’s items on the Vicky Form Web site.