Under Armour to Open N.Y. Store

The Baltimore-based activewear company revealed Thursday that it will open its largest store to date in Manhattan's SoHo district early next year. 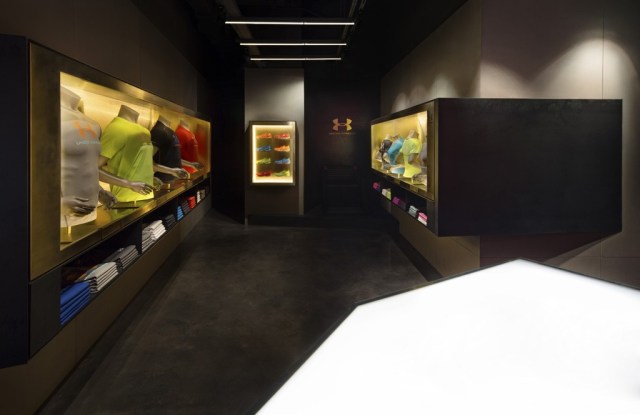 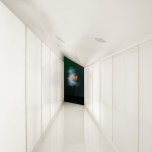 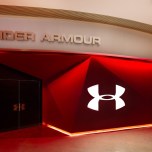 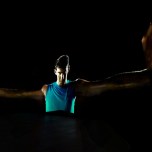 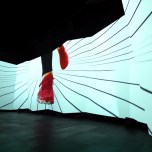 Under Armour is getting more aggressive.

The Baltimore-based activewear company revealed Thursday that it will open its largest store to date in New York City’s SoHo district early next year. In addition, it is expanding its product offering beyond the active arena for the first time with the launch of a men’s lifestyle collection in December.

The company also reported that technological innovations for its performance apparel and footwear led to a 27 percent jump in third-quarter income, which rose to $72.8 million, or 68 cents a diluted share, for the quarter ended Sept. 30. This compared with year-ago income of $57.3 million, or 54 cents a share.

Under Armour bested analysts’ projections of earnings per share of 66 cents on sales of $710.2 million.

In an interview with WWD, Stafford said the launch of 35th and O, the men’s lifestyle collection, is consistent with the company’s strategy for adding new products.

“We do really well when we’re pulled into other categories,” he said, noting that Under Armour started with a compression-apparel shirt for football players, but customer demand prompted the company to expand into a wide range of apparel, footwear and accessories for men and women. “Our customers want to wear us in and out of the gym,” he said, hence the launch of 35th and O, which is named after the Georgetown address of founder and chief executive officer Kevin Plank’s grandmother’s house where Under Armour was born.

The collection will be a premium offering of classic men’s wear staples such as cotton chinos and dress shirts, cashmere peacoats and cardigans with performance features. The peacoat, for example, is patterned after a longshoreman’s jacket and will feature the company’s proprietary Storm water-resistant technology, Kevlar buttons, as well as stretch properties. A cotton vest has a Storm interior; dress shirts have a mesh panel under the arm, and chinos have an engineered stretch waistband and an elastic welt on the pocket. Retail prices are $500 for the vest, $200 for the dress shirt and $180 for the pants. The collection will be sold at Under Armour stores and online for the first season.

Stafford also revealed that Under Armour plans to make a major splash in New York next year, opening a corporate office as well as its largest specialty store. He declined to say where the store would be located except to say that it would be in SoHo. “New York is an area where we’re significantly underpenetrated and we’re going to open in a great location.”

Under Armour currently operates six stores in the U.S. A store at Harbor East in Baltimore, as well as one that is opening Nov. 7 in Tysons Corner, Va., are considered Brand Houses, which showcase all of the company’s product categories surrounded by a variety of bells and whistles. The New York City store will be a Brand House, Stafford said.

Outside the U.S., Under Armour last week opened its first “retail theater” store in Shanghai, which uses a short film to introduce customers to the product and guide them through the store. It now has six stores on Mainland China and one in Taiwan and launched in Hong Kong in July through a partnership with retailer GigaSports.

“The sustained momentum we are generating domestically will help fuel our global ambitions,” Plank said. “Many of these global efforts are ramping up, with recent specialty stores opening in China, Japan and Mexico; e-commerce platforms launching in Hong Kong and Taiwan, and new offices opening in Brazil and Chile.”