The flagship is nearly five times the size of the store it’s replacing. 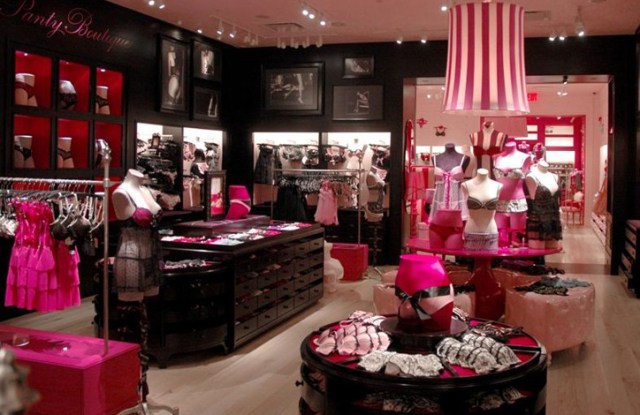 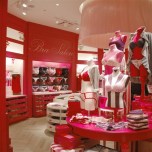 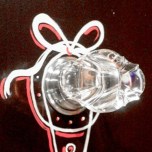 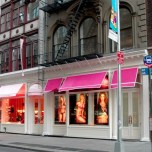 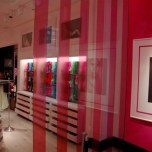 NEW YORK — Victoria’s Secret has amplified its presence on Broadway in SoHo with a new 24,000-square-foot flagship, nearly five times the size of the store it’s replacing one block south. That space will be entirely devoted to Pink.

The flagship had a soft opening on Friday.

The space for the VS flagship at 591-593 Broadway was assembled by putting two retail properties together: 593 Broadway, formerly a 16,000-square-foot Lounge boutique, and an 8,000-square-foot Eastern Mountain Sports unit at 591 Broadway, in a deal said to be worth more than $100 million.

Robert Cayne, president of Aurora, and his partner, Alex Adjmi of A& H Acquisitions, unified the spaces by relocating the office lobby of the building from the Broadway side to the Mercer Street side. The building, and the VS flagship, have a new address: 166 Mercer Street.

Jared Epstein, vice president of Aurora Capitol, which controls the retail space at 591-593 Broadway, said asking rents on Broadway are between $400 and $500 a square foot.

Victoria’s Secret recently made a similar move in Chicago when it traded a smaller store for a new, much-larger unit several blocks away.

Rebecca Cheng, director of prototype design, store design and construction at Victoria Secret’s parent Limited Brands Inc., said the company was working on three flagship prototypes at the same time — the one on Michigan Drive in Chicago, a unit at the Ala Moana mall in Hawaii, and the SoHo unit.

The SoHo flagship has “more of a focus on fun and flirty and feminine. All the finishes in the store are different. There are a lot of plays on different pinks. Tromp l’oeil is applied to furniture and walls,” she said.

There are new departments and new categories. “We feature an elevated assortment of classic bras, panties and sleepwear,” Cheng said. “We’re introducing a bra salon and panty boutique where the bras and panties are organized by style. Fitting rooms are made to feel a lot sexier and moodier, and they have call buttons” for assistance from staff.

The SoHo flagship has a body match scanner, which uses technology to capture body images to ensure a perfect fit, Cheng said. “Only the Michigan Avenue flagship and maybe one other store has it,” Cheng added.