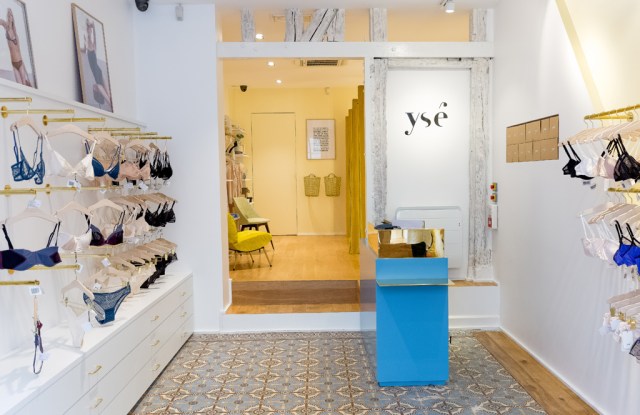 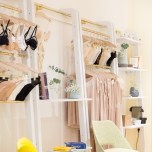 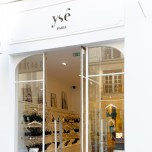 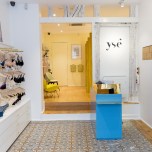 Following a successful string of pop-up stores, which for three years saw the lingerie newcomer take over a different space in Paris every two months, the French brand, a specialist in small and medium-sized cups, has finally settled down at 117 Rue Vieille du Temple.

“Since every temporary location was a hit, we thought the timing for something more permanent was right,” explained Bérengère Lehembre, who co-founded the label with Clara Blocman in 2012.

Although the firm’s e-shop, where returns are free of charge, was going well, Lehembre and Blocman realized that 80 percent of women do not know their exact size. “The female body evolves a lot and every lingerie brand has different sizing, so it was important to have a place where shoppers can try and touch for the first time. Interestingly, they often leave with a different shape from the one which they originally came for,” Lehembre noted.

“If the customers like this one,” she added, “we will set up two more shops next year, at least one of which will be outside of Paris” — modeled after the 480-square-foot Marais unit, which evokes a luminous apartment, boasting vintage furniture, where women can come to have a coffee and read the press.

Ysé focuses on small and medium-sized cups, creating separate prototypes for cups A, B and C, instead of doing just one. “Most brands work off the average size cup, which in France is 90C, and then adjust the model via padding to fit other sizes. With Ysé, there is no extra cushion, no silicon. We advocate an authentic bust size – that is the whole point. The result is a quasi-made-to-measure fit,” Lehembre explained.

Though all fabrics are European — the label sources its lace in Calais, tulle in Germany, microfiber is Italy, and embroideries in Austria — the line is made in Mauritius and Morocco, which allows for a good price-performance ratio.

Currently counting 16 points of sales in France, Germany, Switzerland, Sweden and Belgium, Ysé will also bolster its range of swimwear, with a bigger and more complete collection slated to bow in 2016.