Levi Strauss & Co. president and chief executive officer John Anderson is on a campaign to maximize the power of the iconic Levi’s label around the world. 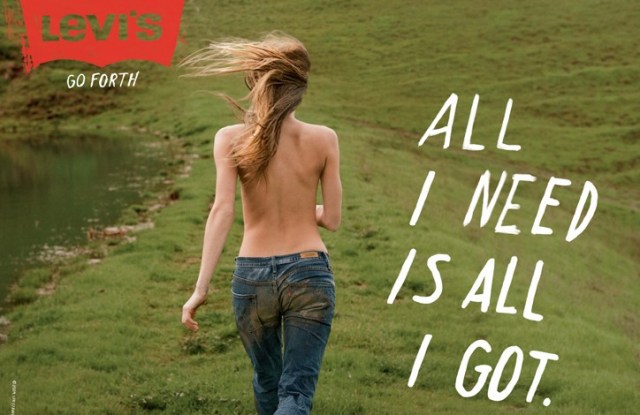 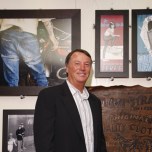 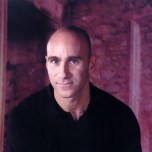 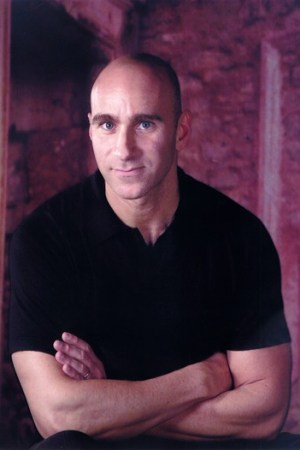 Levi Strauss & Co. presi-dent and chief executive officer John Anderson is on a campaign to maximize the power of the iconic Levi’s label around the world and has beefed up the firm’s executive ranks in a bid to position the company as a true global powerhouse.

Anderson took the reins of the San Francisco-based denim giant in November 2006, but his first major initiative and the influence of his extensive background working in international markets didn’t show until last year. It was during the second half of 2008 that the company unveiled a global campaign devoted entirely to the iconic 501 style. The “Live Unbuttoned” campaign was the brand’s first worldwide advertising initiative and coincided with a retooling of the 501 button-fly jeans style.

During a February conference call to discuss year-end results, Anderson credited concentrating the company’s marketing might behind the 501 with spurring sales around the world and, more importantly, helping to reclaim market share in its largest and most mature markets. Levi’s as a group spent $297.9 million worldwide on advertising in the year ended Nov. 30, according to its annual report. The core Levi’s brand accounted for about 76 percent of sales in 2008, or roughly $3.27 billion, an increase from the 73 percent of sales for which the brand accounted in 2007 and the 70 percent of sales in 2006.

The campaign proved an eye-opener for Anderson.

“That really showed us that when we put all our energy behind a single message and drove it globally that we would be very pleased with the results,” said Anderson. “It also reinforced us being a global brand.”

However, the campaign exposed organizational issues that may have prevented the company from getting the maximum leverage out of the Levi’s brand in the past.

“We weren’t set up to drive a global campaign,” Anderson said. “Coordinating that to make sure we had a common point of view was quite complicated.”

There was also a recognition the company would need to build on the success by doing more of the same. At a time when the global economy was on the decline, Anderson wanted to take advantage of the company’s size and resources to boost the brand image while competitors were struggling. Given the continued economic difficulties and reports of a weak back-to-school season, Anderson believes it’s more likely that in the short term, the Levi’s brand will continue to claim more market share rather than realizing sizable sales gains.

The task of coordinating future global campaigns has fallen to Jaime Cohen Szulc, who was named the Levi’s brand’s first global chief marketing officer last week. Szulc, who will report to Anderson, comes to the company from Eastman Kodak Co. and, like Anderson, has an extensive background working in international and developing markets. Anderson said he wanted someone with a “proven track record in different countries and cultures, also experience in digital marketing” to fill the chief marketing officer role.

Szulc was worldwide chief operating officer of Kodak’s consumer digital group and managing director for global operations. Prior to that, he worked in Latin America, Europe, Africa and the Middle East. He began his career at Procter & Gamble Brazil and also served a stint with S.C. Johnson.

It’s Szulc’s first foray into the apparel world and as a marketing officer, but he believes the challenges facing Levi’s are similar to those being faced by other global companies.

“Companies are really struggling with the balance between keeping the brand global in nature…but at the same time understanding the needs of the local consumers,” Szulc said in an interview.

Striking that balance will be one of his primary roles.

“I have to believe based on my discussions with John there’s more work to be done,” he said.

He also believes more can be accomplished by examining the customer experience with the brand.

“We’re all thinking about customer experience,” he said. “The amount of touch points has grown dramatically in the past five years. The Internet plays a big role….How do you deal with that?”

With Szulc in place and devoted to the Levi’s brand, Anderson is now targeting two global campaigns a year.

Szulc is the second executive with a strong background in global business to join Levi’s this summer. On July 1, former Yahoo Inc. chief financial officer Blake Jorgensen joined the firm as vice president and cfo.

“We wanted a world-class finance person who could bring in some fresh perspective to the capital side of the company,” said Anderson.

Stocking the executive ranks with talent from outside the apparel industry is a necessity if the company is to achieve its global ambitions, according to Anderson.

“If you’re a global company, you want people who are comfortable working in a global environment,” he said.

However, he also noted that in the cases of Szulc and Jorgensen, their positions were less reliant on having an extensive apparel background.

It’s also reflective of Anderson’s own background. He joined the company in 1979 and held positions around the world. During his career, he has served as general manager of Levi Strauss Canada, president of Canada, Latin America and Europe and also worked in merchandising in the U.S. In 1998, he was named president of the Asia Pacific region and in 2004 added the role of president of the global supply chain organization.

While Anderson has laid the groundwork for what he hopes will be surging global sales, his company hasn’t been immune to the impact of the world economy’s downward spiral. In July, the company reported a loss of $4.1 million during the second quarter compared with earnings of $701,000 in the same period a year ago. Revenues fell 3.4 percent to $904.5 million. Management saw weakness in mature markets and was particularly concerned to see Japanese consumers trade down to cheaper goods and fast-fashion retailers.

Still, Anderson believes retailers are eager to get behind unified global marketing campaigns that can generate buzz and Levi’s is one of the few in a position to do so.

“We’re setting ourselves up for growth,” he said. “It’s still very difficult out there.”