J Brand is getting an additional boost from an unlikely partner: the powerhouse Creative Artists Agency. 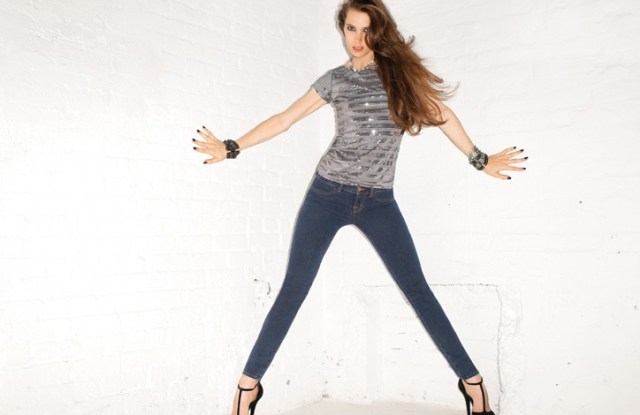 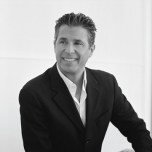 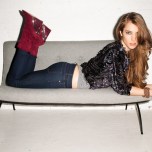 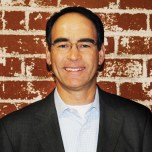 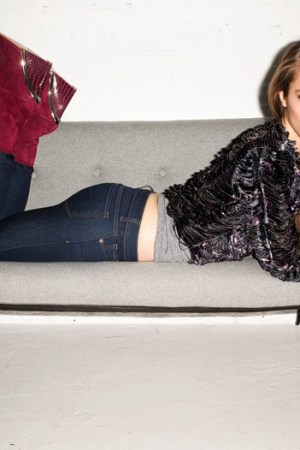 A J Brand look from the summer campaign, shot by Terry Richardson. 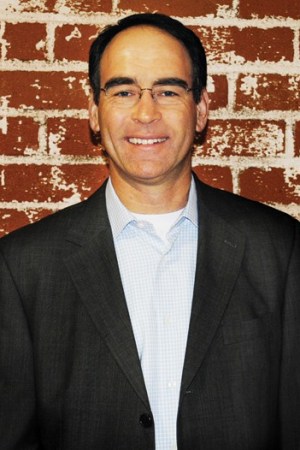 J Brand’s rapid rise to prominence in the premium denim segment is getting an additional boost from a new private equity owner that includes an unlikely partner: none other than the powerhouse Creative Artists Agency.

Star Avenue Capital LLC has acquired a majority interest in Los Angeles-based J Brand in a deal said to be valued in excess of $50 million. Star Avenue was established in early 2009 as a three-way partnership between Star’s management, private equity firm Irving Place Capital — a key investor in operations such as Aéropostale, Seven For All Mankind, Stuart Weitzman and The Vitamin Shoppe — and CAA to target emerging brands and concepts for investment. It’s the first major investment for Star Avenue.

As part of the deal, J Brand will welcome as chairman former Jones Apparel Group Inc. chief executive officer Peter Boneparth, who joined Irving Place Capital in March as a senior adviser focusing on the retail and apparel sectors.

“Premium denim was a category that we targeted early on as one that would be an obvious deal given our experience from Irving Place, and given how these brands respond so well to media activation,” Mark Genender, managing director of Star Avenue, told WWD exclusively.

Genender said the J Brand deal will mark the first test of this hybrid private equity-entertainment agency approach to brand building, but he believes the synergies are self-evident.

“It’s media activation, not just celebrity,” said Genender of the CAA relationship. “It’s access to media. How you message brands to consumers has clearly changed over the last 10 years. Having partners like CAA helps take J Brand to the next level.”

Under terms of the deal, founder and ceo Jeff Rudes will remain in his position, as will Albert Schami, chief operating officer. Susie Crippen, who served as the company’s creative director and founded the label with Rudes, will be departing.

Rudes said he approached financial advisers The Sage Group LLC about a year ago to start the search for a strategic partner that could help develop J Brand into a global label.

“Because of the resources, expertise and intelligence, along with CAA, [Star Avenue] was the best value by far,” he said.

J Brand has achieved rapid growth in short order. Rudes and Crippen launched J Brand at Ron Herman in Los Angeles in 2005. The line played to the strengths of each. Rudes has an extensive background in denim production, ranging from his time at A. Gold E., a brand he started with Ron Herman and Adriano Goldschmied, to working at Abercrombie & Fitch Co., where he helped strengthen the retailer’s denim assortment. Crippen previously worked as a celebrity stylist and had created advertising campaigns for Levi Strauss and Puma. The brand quickly became known for producing what is still widely accepted in the industry as one of the best-fitting skinny jeans.

In June 2007, Rudes told WWD that J Brand was on pace to reach sales of $36 million for the year. Sales crested at $50 million last year with 30 percent growth, according to Rudes, and he believes that momentum will continue in 2010. The line has been the top-selling jeans label for 100 straight weeks at Barneys New York, Rudes said, and has been among the top-performing jeans collections at Bloomingdale’s and Saks Fifth Avenue. The line is sold in 500 doors domestically and in 700 doors internationally.

In the near term, Rudes believes Star Avenue’s investment will allow the brand to utilize CAA’s resources around the world to expand and enhance promotion efforts, from in-store events and celebrity outreach to involvement in the worlds of music and Hollywood. Longer-term initiatives will focus on expanding J Brand into sportswear and possibly licensing for other categories.

The brand’s investors view its focus on the core denim business as providing a solid platform from which to grow the brand.

“One of the things we’ve been most impressed with…is the very disciplined, focused manner in which Jeff and his team have built the business and the brand,” said Genender.

Boneparth said, “They have started the way you’d ultimately love to start any company, with great product, great buzz and great consumer feedback.”

A focus on fit and finish, said Boneparth, has allowed the brand to develop a loyal following with “enormous amounts of equity in a very short period of time.” Rudes and his management team also spent the last several years building their business around the core bottoms rather than pushing into sportswear and licensing, making it more attractive.

Boneparth said he will look to bring value to J Brand’s management by drawing on his own industry experience and identifying growth opportunities, such as international expansion and growth in men’s wear.

“My role is certainly not to run the company,” said Boneparth. “We’re betting on the existing management team, which is obviously a very strong one.”

Boneparth and Genender also expressed confidence in the strength of the premium denim category.

“It’s a segment of the market I think has some real staying power and some upside potential, as well,” said Boneparth.

Genender, noting that his company spent six months researching J Brand and the premium denim segment, said, “We got comfortable that the category is resilient.”

Other private equity players seem to be making the same bet on premium. In March 2009, Fireman Capital Partners and Webster Capital made a majority investment in Hudson Jeans of about $33 million. A new board for the company was formed, and in October, Marla Sabo joined as vice chairman. Sabo had been serving as an adviser for private equity groups working with global companies on branding and retail development. She is best known for her five-year stint as president and chief operating officer of Christian Dior’s North American arm that ended in 2006.