Diesel has turned to the world of publishing to find its new artistic director — Bruno Collin, the French publisher and founder of urban fashion magazine WAD. 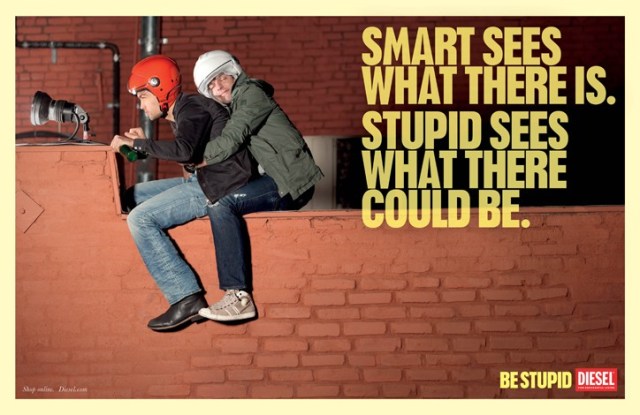 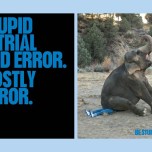 MILAN — Diesel has turned to the world of publishing to find its new artistic director — Bruno Collin, the French publisher and founder of urban fashion and culture magazine WAD.

This marks a departure for Diesel and its chairman Renzo Rosso, who chose to name an artistic director rather than a creative director. After more than two decades, Wilbert Das left the company, where he held the post of creative director, in November.

“We needed a big creative change,” said Rosso. “Innovative brands should be managed like magazines, with a strong and unique identity. We have a Diesel lifestyle we want to project, and we need an artistic director, a more modern figure that will act as an orchestra director” who works with a variety of creative talents, from stylists, designers and photographers to graphic designers, he added.

Rosso said magazine editors choose for their readers the best in several categories and that he felt this insight and heightened sensibility is what Diesel needs going forward.

Collin, whose appointment is effective immediately, is already working on styling the Diesel event and fashion show of the brand’s fall men’s and women’s collections that will be held on Jan. 20 at Berlin’s Bread & Butter. Diesel’s new shop-in-shop concept will also be unveiled at the trade show, which marks the debut of the company at the international exhibition. Collin is expected to bring in a new pool of creative minds within the company.

“We’ll be going back to Diesel’s roots with innovative ideas,” said Collin, a self-described child of the disco generation and “Saturday Night Fever.” However, he was quick to note he doesn’t look back to the past. “Urbanwear is the future, mixing denim jeans with perhaps a couture jacket.”

Rosso underscored the higher-end Diesel Black Gold brand continues to be a separate project, as it is designed by Sophia Kokosalaki, who will debut her first collection for the label in New York next month.

Diesel’s latest communication and advertising campaign and manifesto, dubbed “Be Stupid,” will also be launched at Bread & Butter. Images of rock progeny model Pixie Geldof and Georgia Frost, among others, photographed by Melodie McDaniel, Kristin Vicari and Chris Buck, will “celebrate the bravery and spontaneity of saying yes,” said Rosso. This campaign is especially close to Rosso’s heart, as he remembers his early steps in the denim business when he started selling brand new jeans made to look worn. “People wanted to make me feel stupid. Stupid is hard work, listening to your heart rather than to your head,” said Rosso, who then went on to build his $1.94 billion Only the Brave Srl empire. “Stupid is the word people use to dismiss anything original and inventive,” he added.

In line with the changes taking place at the Molvena, Italy-based company, Rosso said a new chief executive officer is expected to be announced soon. “We’ve narrowed it down to two candidates,” he said. Selection of a new Diesel ceo will free Marina Tosin, longtime ceo of Diesel and Only the Brave, to focus on the parent company.