The denim brand plans to raise more money through the Regulation A+ equity crowdfunding process. 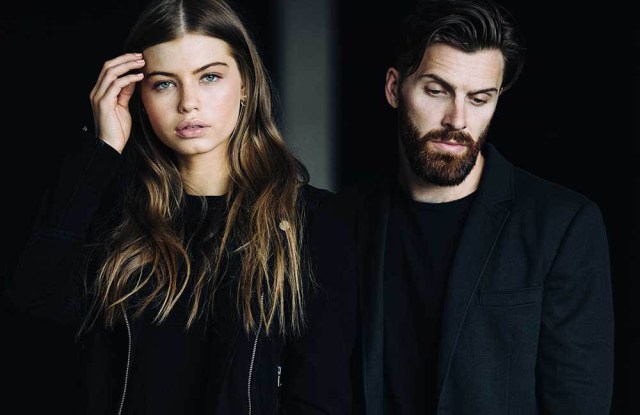 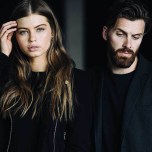 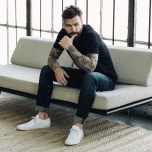 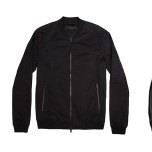 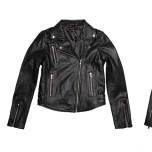 Hollywood contemporary denim brand DSTLD is going back to the masses in hopes of raising more capital.

DSTLD (pronounced “distilled”), armed with confidence following the close of $1.7 million through equity crowdfunding, is now looking to raise more money to fuel its growing apparel range for men and women and interest in opening showroom concepts.

That initial funding round, which closed in February, came from more than 1,700 people and has seen the company notch growth in sales. By June 2016 the business had lifetime revenue of $3.3 million and that was up to $9.1 million as of June of this year.

“We were kind of guinea pigs with Regulation A+ at the time when we decided to move forward with it. We’re happy that we made that move and we will continue to use that strategy to grow the brand,” said DSTLD cochief executive and creative director Corey Epstein. “This will be our second round so it should be easier than the first time.”

Regulation A+, which some have called a mini-IPO, allows companies under Title IV of the JOBS Act to give the public a chance to invest in a company. Businesses are thus able to bypass what’s more commonly seen as traditional vehicles for funding in private equity or venture capital and can raise up to $50 million. The incentive to do this, Epstein and cochief executive Mark Lynn — the company’s cofounders — have contended from the start, is to tap supporters who truly believe in the brand.

“The most important part of it is if you have the ability to bring in your most engaged, passionate customers and let them have a piece of the business or let them take ownership in the business, I think there’s no better way to build a democratized fashion brand than having that community of investors serving as advocates and ambassadors of the brand,” Epstein said.

The chief executive also pointed to Scotland-based craft brewer BrewDog, which had been going the equity crowdfunding route, up until an April investment from San Francisco private equity firm TSG Consumer Partners. The $264 million deal gave TSG a 23 percent stake in the business and valued BrewDog at $1.24 billion.

“This indicated the idea that private equity are accepting of companies funded through equity crowdfunding and embraced that so the market’s showing that this is a solid way to raise money,” Epstein said. “Raising money through equity crowdfunding has been vindicated as an acceptable way to raise money and shows that you won’t be punished by the capital markets [on later raises].”

The company’s second round is expected to be open by late this month or the first week of September with Epstein and Lynn hoping to raise a sum north of $2 million.

DSTLD, with a team now of 15, has focused on boosting its outerwear offering and continues to expand its basics line. There are also tests into accessories and knits. The company was founded on the premise of simplifying or distilling down the distribution process by selling direct-to-consumers its line of premium wardrobe basics built around denim. The focus the rest of this year, Epstein said, is to continue strengthening that core offering.

DSTLD will also take advantage of the choppy retail market to take over a 1,000-square-foot space at the Platform project in Culver City for a run from Sept. 1 through Oct. 31.

“A big part of our marketing strategy will be developing showroom-style stores starting with Platform but expanding to New York in the fourth quarter and other cities,” Epstein said, adding customer sales data from the web will be used to make those real estate decisions. “We think that retail availability is going to be really interesting for brands like us so that’s part of the cornerstone of our growth strategy. Some of our funds will be invested to get that immersive physical experience.”

Next year, Epstein said, will be about testing temporary spaces at a time when landlord openness to one-, three- and six-month lease deals are fast becoming the norm. Around 2019 is when the business could begin considering longer-term leases, he added.

DSTLD, true to the showroom model, will have product on hand at the Platform location for customers to try on before placing an order that will then be shipped to their homes.

“We really believe in this model,” Epstein said. “There’s going to be a lot of retail space available. It’s really more of a billboard than a store.…We’ll be doing a lot more of this. This is not just a one-time thing.”