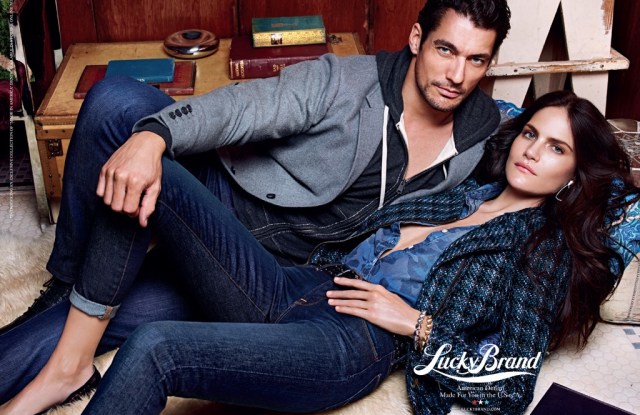 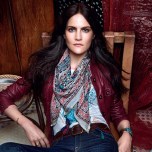 Lucky Brand is getting in on the American made movement, by launching a capsule collection of jeans this fall.

Founded in Los Angeles in 1991, the company’s decision to play up its American roots and unveil locally made jeans was not such a leap, according to chief executive officer David DeMattei. Lucky Brand employs 310 people in its Los Angeles headquarters, and 2,600 part-time and full-time staffers in its 224 specialty and outlet stores. Having opened locations in Las Vegas, Orange County and Atlanta in the past week or so, there are plans to introduce two more locations next week.

Consumers’ ever-increasing interest and demand for Made in America products only reinforced the idea that the timing was right, DeMattei said. As for why that is resonating with shoppers, he said, “There is a lot being written about that’s going on in China in terms of the quality and the type of environment clothes are being made in,” DeMattei said. “There seems to be more of a movement now for American-made goods. That’s becoming more important to consumers.”

Lucky Brand teamed with Greensboro-based Cone Mills to develop innovative domestically made denim. Lucky Brand lined up factories in Los Angeles and Tullahoma, Tenn. to cut and sew the jeans. Shoppers will know from the “Made in the U.S. of A.” label that the jeans were not sourced overseas. DeMattei spoke enthusiastically about supporting a mill that has been supplying denim to apparel companies since 1891. In an effort to be competitive, the super-stretch denim and other American-made jeans will retail for $129. Wade noted that the price point is part of the company’s Denim Democracy ideology that is meant to be inclusive and affordable.“Everyone out there who is thinking about doing it at much higher prices,” DeMattei added.

The Los Angeles-based company will spread the word with fall ads and a 64-page catalogue that ships to 400,000 shoppers next week. The ads spell out “American Denim — Made for you in the U.S. of A.” Lucky Brand expects to sell half of the 150,000 units of domestic-made jeans that it has ordered by the end of this year. Going forward, U.S.-made products should make up 25 percent of all denim sales, DeMattei said.