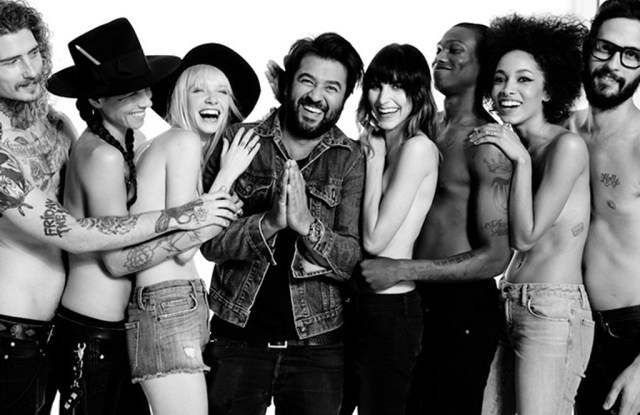 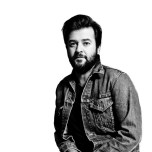 LOS ANGELES — In a bid to become a brand embodying L.A.’s creative lifestyle, Genetic Denim has attracted two prominent entrepreneurs from the hospitality and music industries as investors: Peter Morton and Jimmy Iovine.

In its second round of funding completed last month, Morton, cofounder of the Hard Rock Café empire that encompasses concert venues and hotels, and Iovine, chairman of Interscope Geffen A&M Records and cofounder of Beats Electronics, have taken minority stakes in the Los Angeles-based jeans company.

Their strategic investment underscores the allure of the premium denim industry, even in a challenging sales environment. The first infusion in Genetic was made two years ago by Archetypes Inc. and Beechwood Capital, which also increased its holding in the latest round. Ali Fatourechi, Genetic’s founder and creative director, is the single largest shareholder. Fatourechi declined to disclose financial terms.

“The conversation I had with this new round [of funding] is building this concept of L.A., using Genetic as a platform,” Fatourechi said. “These guys [Morton and Iovine] are incredible brand builders. They understand pop culture. They understand rising tides and shifting cultures.”

Iovine added that he believes Genetic “has real potential to become a leading global brand.”

Fatourechi hopes to move the brand that he started seven years ago beyond the cult status for its women’s jeans and leather pants retailing from $187 to $1,400. Armed with the first investment, he was able to launch e-commerce and extend his retail network beyond specialty stores to Bloomingdale’s, Nordstrom, Neiman Marcus, Saks Fifth Avenue and 25 countries last year. Compared to rivals such as AG Adriano Goldschmied and Seven For All Mankind that carve out market share with their manufacturing might, as well as competitors like J Brand and Paige that are branching into sportswear, Genetic’s operations are relatively modest with some 30 employees and annual sales of less than $50 million.

Genetic is using the new funds to expand the sales, marketing, operations, finance and design staffs and to ready its first print ad campaign, which will make its debut this fall. After making jeans for himself and a few specialty accounts, Fatourechi’s prepping a men’s line for next spring. T-shirts and jackets, such as peacoats and blazers, are also on the drawing board for next year.

The L.A. lifestyle is represented by friends such as photographer Tasya van Ree and artist Langley Fox Hemingway, who are sporting spring styles in Genetic’s current digital campaign. Fatourechi also runs in the same social circles with Morton and Iovine. He’s friends with Morton’s son, Harry, and met Iovine at a dinner hosted by photographer Lisa Eisner.

As part of the investment, Morton has joined Genetic’s board, replacing Nevena Borissova, founder of the Curve boutiques.