Using old machines and USA cotton, the brand is thriving in North Carolina — and has just opened a store in Raleigh, with eyes to add a unit in New York. 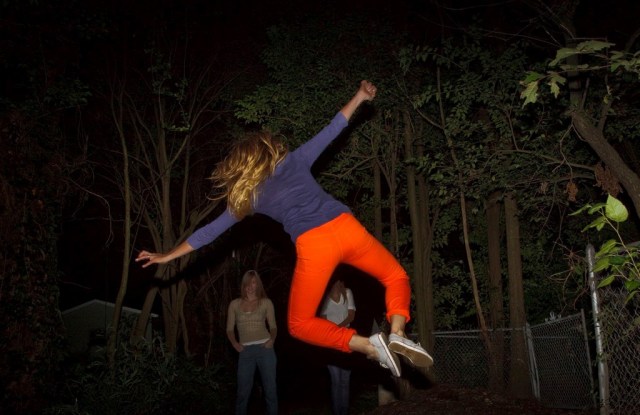 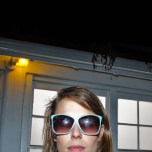 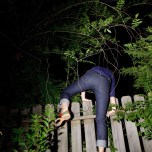 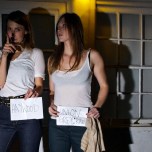 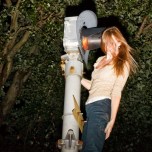 You could say that Raleigh Denim is a labor of love.

The Raleigh, N.C., denim company was started in 2007 almost on a whim by Sarah Lytvinenko and her husband, Victor, who happens to be her high school sweetheart. When a pair of pants Victor loved began unraveling, he took them apart and tried to figure out how they were made so that he could replicate them. Sarah, who had some patternmaking experience, helped. To learn more about how the garment was made, Victor visited old mills in the mountains of North Carolina and discovered people who had great sewing skills, but not much work. After learning everything they could about the construction of the pants, the couple decided to make some jeans without using automated machines.

“When we put our back pockets on, we iron and then single stitch them,” Sarah said, adding that it takes a lot longer than the seven seconds it takes a machine. “We make 150 pairs of jeans in a week and a denim factory makes 50,000.”

The Raleigh Denim Web site explains that North Carolina was a mainstay of denim a long time ago and that “shuttles carried a single thread back and forth, weaving beautiful selvage into denim.”

The Lytvinenkos found those original selvage looms at Cone Mills’ White Oak plant in Greensboro. A small fraction of the machines were still running and Raleigh Denim began working with the plant. “White Oak has been significantly downsized,” Sarah said. “When we started, the machines weren’t running all the time. Now, they’re running constantly. We have our own selvage with a white stripe. We’re working with a dye house in Farmville, N.C. We have colors like felon orange and artillery red. We do use some denims that are not ours.”

Sarah said the company occupies a niche between standard production and being small enough to be considered artisinal. “We could triple in size with the addition of one or two people,” she said. “There are resources we could tap to help us with production.” Raleigh Denim’s sales for the year will be $1.2 million, Sarah said, adding that the company plans to double its sales volume next year.

Raleigh Denim’s prices range from $240 to $285 for men’s jeans, which are sold at Barneys New York, Need Supply, Union Made, The Bureau and Oak, Leaf + Acorn. The women’s jeans are a younger product and the couple is talking to retailers about carrying them. All jeans are hand-signed on the pocket and stamped with a number on the leather patch.

To further build the brand, the Lytvinenkos opened The Curatory, whose name comes from the words “curated” and “laboratory.” The store-cum-showroom behind the Raleigh Denim workshop is in the warehouse section of the city that’s populated by restaurants and art galleries. In addition to their own brand, the Curatory sells Band of Outsiders, Billy Reid, Epice, Ashley Brodie Jewelry and Organic by John Patrick. Sarah said Raleigh Denim is collaborating with Patrick on women’s wear for fall. There’s a collaboration with Eco Domani winner Native Son in the works for men’s wear. Raleigh Denim is also working on a collection beyond denim that will include shirts for men, and skirts, dresses and shirts for women as well as a leather shift dress with a drop waist and jackets in leather and canvas.

Raleigh Denim is looking for a home in Manhattan, a 900-square-foot (or smaller) space. Sarah said she’s leaning toward NoLIta or the Meatpacking District. Initially surprised by the rents, Sarah said, “So far, we’re self-financed, but we have interested parties we may need to call on.”