Former Gap and Seven For All Mankind executive to head merchandising. 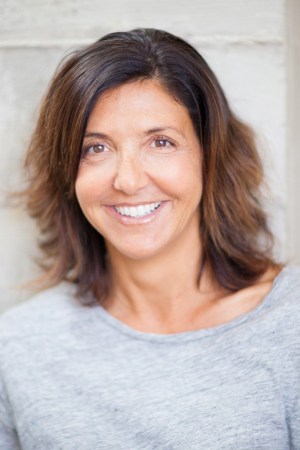 Rosella Giuliani, a veteran of Gap’s 1969 collection and Seven For All Mankind, has joined True Religion Apparel Inc. as senior vice president of merchandising.

Giuliani will have responsibility for True Religion’s global merchandising and retail buying teams. Like Gary Harvey, appointed creative director of the company in September, she will report to Lynne Koplin, chief merchandising officer.

“This is a highly competitive industry and having the right talent makes all the difference,” David Conn, chief executive officer, told WWD. “When I think about the combination of Lynne, Gary and now Rosella, I think we have an A-team in place with respect to product and in this business it all starts with product.”

Conn said he is nearing completion of the management team he began to assemble following his appointment as ceo in July. He joined the premium jeanswear firm upon the completion of TowerBrook Capital Partners’ acquisition of the company for $835 million.

The company has been focused on developing a long-term strategic plan since its acquisition by TowerBrook this summer and has been mum about its specific merchandising and marketing direction.

Pressed to address whether True Religion, for instance, would stay true to the thick contrast stitching and embellished back flap pockets with which the brand has been synonymous, she focused her response on what she deemed to be the brand’s more enduring values.

“There are so many brands out there today and so many choices,” she noted, “but True Religion was founded with a really strong brand identity that we can build on. It’s about a free spirit, the Los Angeles lifestyle and not a particular look. It’s important that we capture that. Whatever trend is relevant at the moment, we will try to convey it in a way that works with TR’s aesthetic.”

Horak, who will oversee planning, allocation and inventory management, has been with Guess for 12 years, most recently as senior vice president of global planning and allocation. Earlier in his career, he was with The Wet Seal Inc., Victoria’s Secret and Warner Brothers Studio Stores.