Five investors are behind the relaunch of the denim brand known for its bell bottoms. 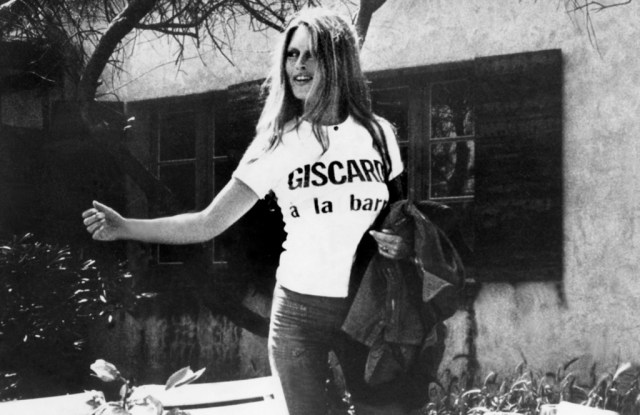 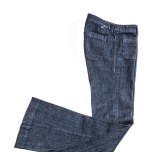 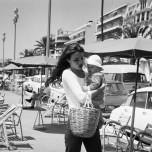 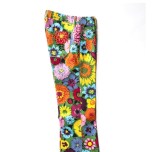 PARIS — Seafarer, the brand known for bell-bottoms with front pockets, is ready to relaunch with new backers in place and its historic flower-power flair intact.

The first women’s collection picks up on the Seafarer cut from the Seventies, but with a twist. Seafarer is being repositioned as a high-end contemporary brand, according to its chief executive officer, Massimiliano Tabacchi.

“We are not talking anymore about jeans, but about trousers made in denim and other materials,” he told WWD.

The spring collection, the brainchild of art director Angela Biani, includes eight models in six fabrics, including denim and gabardine. These include three models designed by Ken Scott, with his prints from the early Seventies.

Founded by an Italian immigrant and previous U.S. Navy sailor in the late 19th century, Seafarer was a pants supplier to the Navy until 2010. Its design was meant to allow sailors to easily roll up their trousers so as not to get wet when disembarking into the sea.

Seafarer got a second life in the Sixties and Seventies, after it was found in secondhand shops and then worn by the likes of Brigitte Bardot and Jane Birkin.

The spring collection is to hit approximately 70 doors, mostly concept stores, such as Antonia and Excelsior in Milan and Stanwells in the U.K.

The initial shipment of that line is 5,000 pieces.

To back the launch of the collection, the brand partnered with blogger Garance Doré for a teaser consisting of three video clips. Seafarer is also planning to host a launch event at Paris’ Colette on Jan. 22, during the upcoming couture week.