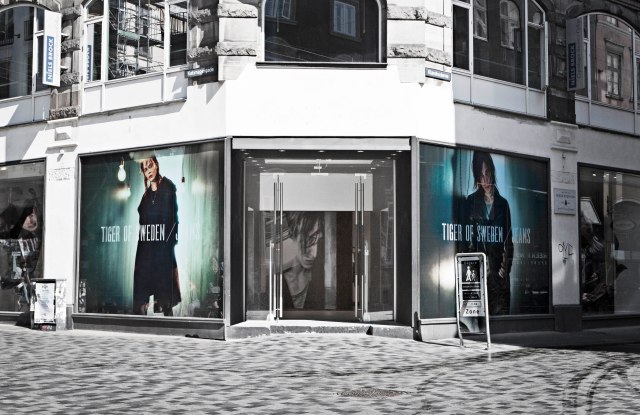 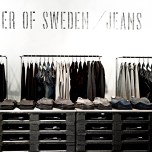 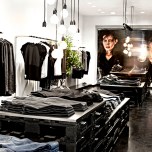 The 2,150-square-foot pop-up, located at Købmagergade 42, a stone’s throw from the Illum department store, is set to debut on Thursday during Copenhagen Fashion Week.

The label generated revenues of around 150 million euros, or $204.4 at average exchange rates, during its fiscal year ending June 30, 2014.

“We wanted to test [the concept] first somewhere in Scandinavia. We’ve had a huge success with Tiger Jeans in Denmark and a really good location came up in Copenhagen,” Thunmarker said.

The new store’s decor is a bit darker, with more of a rock ’n’ roll feel, than the label’s existing freestanding boutiques, according to Thunmarker.

It’s understood plans are for the boutique to remain open at least for a few months, and that the company is on the lookout for locations for future Tiger of Sweden Jeans pop-ups.

The Copenhagen store is to carry the full range of denim pieces, whose average price points are between 139 euros and 149 euros, or $152 to $163 at current exchange.

“It is all about the Scandinavian take on denim,” Thunmarker said, adding the line consists of clean, minimal and slim silhouettes.

The label, which shows at London Collections: Men, made its stateside debut last year. It currently counts around 40 doors in the U.S., including Nordstrom.