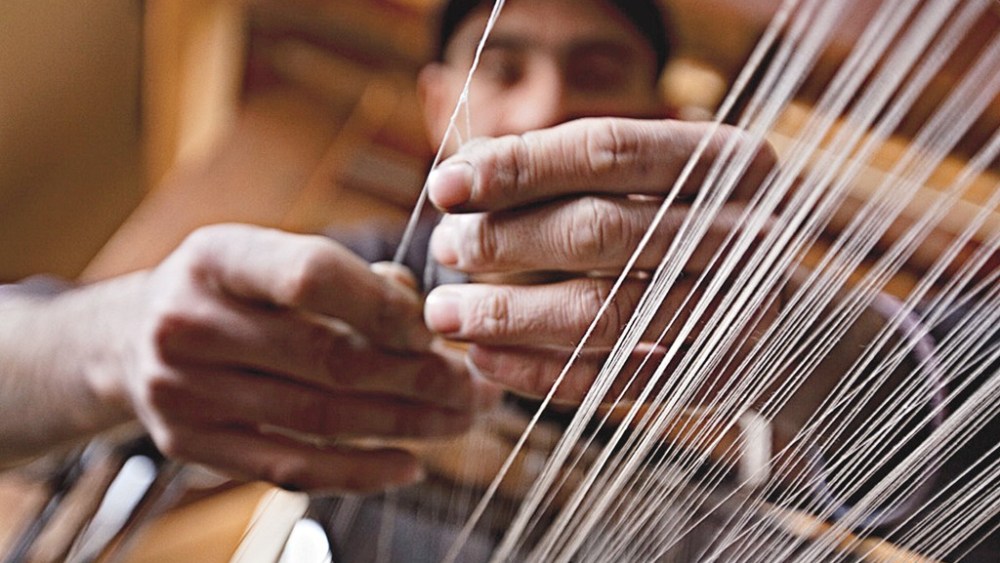 MILAN — While at one time Italy was the go-to country for high-end clothing manufacturing, over the past several years, Mediterranean neighbor Turkey has emerged as a stalwart competitor.

Italy is now adjusting to the challenges posed by Turkey’s increased market access to the European Union, its governmental support of the textile and apparel industry and the ability of its businesses to unite in promoting national expertise.

In Italy, apparel exports were down 1.4 percent in 2012, with notable decreases seen for top clients France (down 6.3 percent) and Germany (down 10.8 percent), according to a report from Italian fashion association Sistema Moda Italia.

Denim producers in Italy are no strangers to economic woes. They blame high operating costs and a lack of government support for many of the problems facing companies today.

“I share the view of most entrepreneurs in the fashion system — we’re pretty demoralized, and not expecting anything [from the Italian government],” said Alberto Candiani, global manager at Tessitura di Robecchetto Candiani SpA, a denim fabric production company headquartered outside Milan. “For Italy, on one hand textiles represent national excellence, and on the other hand it’s poor-man’s work that can be delocalized. There’s a major contradiction in our attitude toward textiles.”

“Politics are a mess,” Lucietti said. “Italian industry is penalized by a government that doesn’t support it.”

That’s an area where Turkey is at a distinct advantage. Its government is actively supporting the national textile and apparel industry through investment incentives, training, research and development, and the organization of international fairs.

With the exception of a dip in 2009, Turkey’s apparel exports have been climbing steadily skyward, up about 22.7 percent from that year to 2012, when the total value hit over $15.77 billion, according to the Istanbul Textile and Apparel Exporters’ Associations, also known as ITKIB.

A candidate for EU membership since 1999, Turkey is also part of the Euro-Mediterranean partnership, which promotes economic integration across 16 countries from North Africa to the Middle East. A Customs Union between the EU and Turkey has been in effect since 1996, providing a common external tariff for all industrial goods.

Orta Anadolu, a denim fabric manufacturer with factories in its native Turkey and in Bahrain, has an annual production capacity of 60 million meters of cloth. Ebru Ozaydin, marketing manager, said, “Turkey’s current situation resembles Italy 15 years ago,” adding that as Italian plants have closed, Turkey has stepped up to the plate, offering “high-quality product, quick response and service ability for changing consumer demands.”

Capitalizing on the artisanal quality Italy has long made a selling point, Orta Anadolu’s sustainable division, Orta Blu, is reviving Turkish traditional weaving techniques, investing in looms and higher salaries for employees, “so that the weavers and their products will be able to take advantage of a more global system of sales and distribution,” Ozaydin said.

Lucietti said as a silk route country, Turkey has a long history in textiles and a deep-seated merchant culture.

“Turkey is experiencing a particularly strong economic boom,” he said, noting that textile engineering was a popular major at Turkish universities and there was substantial interest in the fashion industry among young people. According to Euromonitor, Turkey has one of the youngest populations in Western Europe, while Italy has one of the highest percentages worldwide of people over 65.

Lucietti also argued that Turkey streamlined denim production while capitalizing on its artisanal history, and invested heavily in innovation and technology. The country’s denim businesses have banded together, he said, and rather than viewing one another strictly as competitors, they have each developed a specific area of production expertise.

“They can target high-end markets in an industrial way,” he said. “Turkey was able to do what Italy was not, to industrialize hand-made products.”

“The Turks are very competitive on price — they can now offer 10 or 15 percent less on similar products and their quality has improved tremendously over the past 10 years, both in basics and in high fashion,” Candiani added.

He noted that Italian products still carry a certain cachet with consumers, and “Turkish fashion brands are few, and not well known. The activity of the Turkish production chain still depends, in large part, on non-Turkish fashion houses.”

Tronconi also said that in spite of its strength and wealth of raw materials, Turkey remains dependent on imports for many textile fibers. In 2012, Italian textile and apparel exports to Turkey, valued at just over $650,000, grew in value by 2.8 percent.

Tessitura di Robecchetto Candiani, which exports 87 percent of its denim, has kept production entirely based in Italy.

“If you move out, you become competitive on a lower-level product,” said Candiani. “I maintain that there is still a significant quality gap, especially in stretch fabrics. In terms of quality, we have an advantage. But Italian companies need to be more innovative. We have to do things first and better than they do.”

He also believes Italy’s rigid environmental regulations can be a selling point, as a large and growing number of customers care about eco-sustainability in clothing.

“Italian companies cannot just focus on marketing Made in Italy in terms of luxury — Made in Italy needs to mean ‘well made’ all around,” he said.

Lucietti, who is Italian, said while he did not believe Turkish competition had directly impacted Italian employment in the textile and apparel sector, increasingly globalized markets and the inability of companies to join forces were a problem.

“In 10 years, if we know how to band together, promote our strengths and excellence [of] Made in Italy, we can make a comeback,” he said. “Otherwise, we’ll just keep exporting our know-how.”

Tronconi added, “Turkey deserves recognition for having known how to form a national business network. As for Italy, we’re still able to conceive and make beautiful things. It’s a shame that, altogether, we’re increasingly incapable of forming any kind of network, even between the public and private sectors. What the globalization of markets has taught us is that international competition is more and more a game of ‘country networks.’ Turkey learned this, whereas we should go back to school. Or, even better, send our politicians there.”