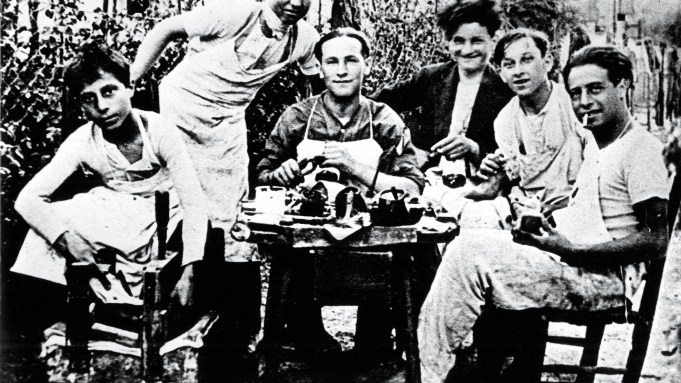 1947 The company opens its first manufacturing facility and expands its product range to include men’s shoes.

1967 After expanding its commercial base and growing into a successful footwear company, Bruno Magli opens its first store in Bologna.

1969 Bruno Magli moves into a larger factory and begins to gain global recognition as a fashion brand known for Italian quality and craftsmanship. Three cousins — Morris, son of Marino; Sandro, son of Bruno, and Mauro, son of Maria — become more active in the company.

1980 The house quickly expands outside of Italy, opening more than 40 stores throughout America, Australia, China and Europe.

1995 Bruno Magli becomes an unfortunate pop culture trivia item when the brand is mentioned repeatedly during the O.J. Simpson trial.

2000 The brand strengthens its image under the creative direction of Rita Magli, wife of Morris, while maintaining its quality and heritage for “Made in Italy” products.

2003 The brand launches its first full-fledged handbag collection produced under the supervision of managing director Alexander Zschokke, who was hired the previous year by Opera.

2016 The brand marks its 80th anniversary in business.