A Banner Year for Australian Indigenous Fashion, Buoyed by BLM

Showcasing the work of emerging designers Lynelle Flinders, Elverina Johnson, Emily Doolah, Nickeema Williams and the Waringarri Aboriginal Arts center, the event also featured an all new faces cast of Indigenous models who had been scouted and mentored over 10 days on Country at Yarrabah, FNQ, by Indigenous model Charlee Fraser, who has walked for Prada, Balenciaga, Chanel, Alexander Wang and Celine, among others. 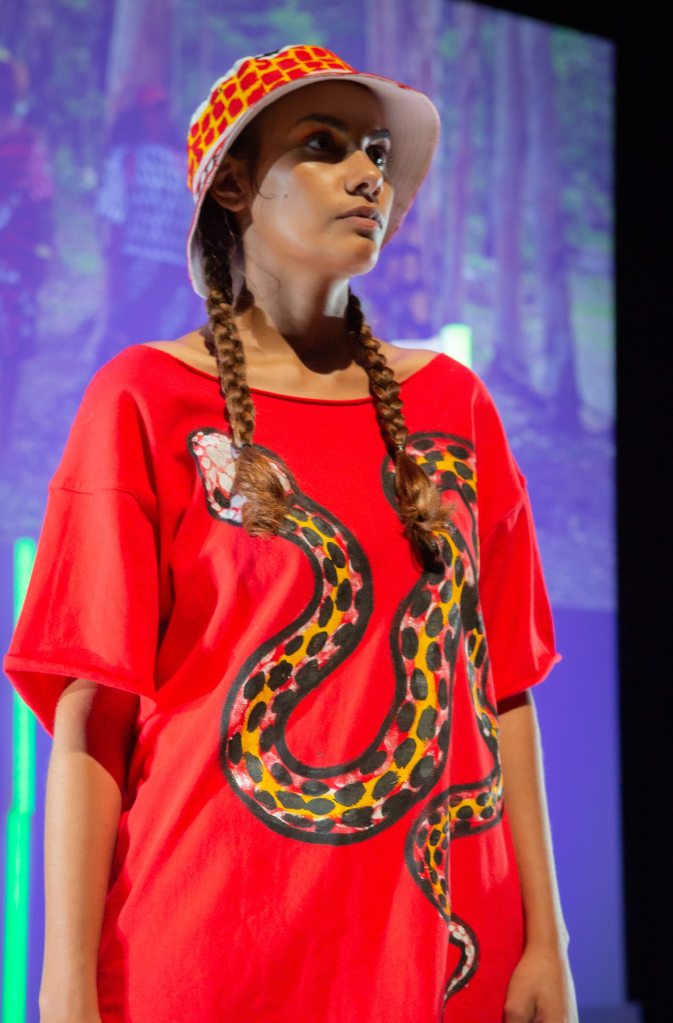 “The shows are fantastic, [but] really the foundations of the work are about ensuring that there are educational pathways and platforms for people to learn more about how to get into the industry in a sustainable way. This is not a moment, it’s a movement and we want this to continue on,” said FNFD founder Grace Lillian Lee, an Indigenous artist and entrepreneur, who has overseen a number of Indigenous runway shows around Australia in recent years. 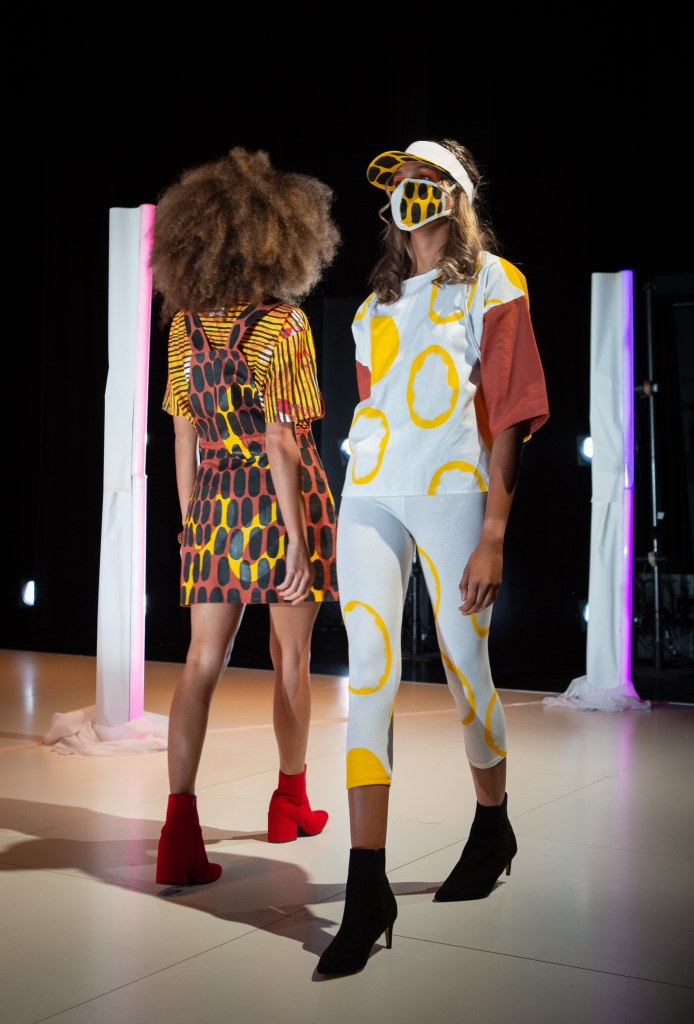 Walking in Two Worlds capped off something of a breakout year for the Indigenous fashion sector.

In March, Lee unveiled the formation of the First Nations Fashion Council, which is led by the all-Indigenous board of Lee, Aarli designer Teagan Cowlishaw and communications professionals Yatu Widders Hunt and Jirra Lulla Harvey. 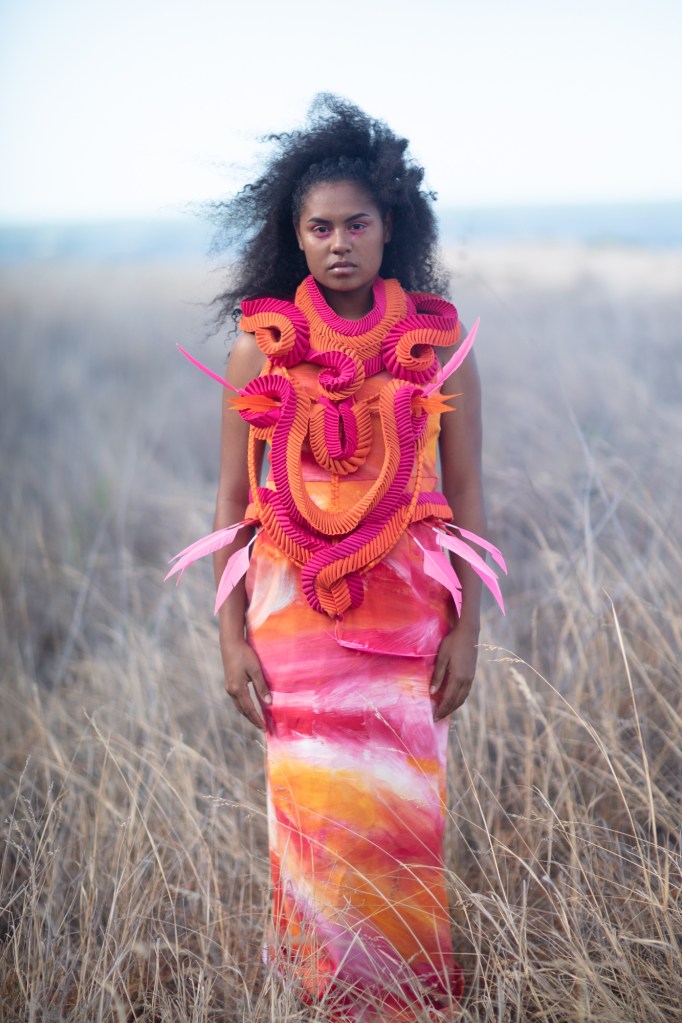 While most initiatives had been in the pipeline for some time, not to be underestimated has been the impact of Black Lives Matter, according to Lee.

Australian Fashion Week organizer IMG confirmed the company has been in discussions with Lee about how to further spotlight First Nations fashion talent in 2021.

“Definitely there’s more media interest,” said Lee. “I think everyone’s wanting to interact and understand more about our Australian Indigenous people and fashion is a very tangible and accessible way to do that.”

“I think that it [the interest] has been a long time coming,” she added. “I think that BLM maybe fast-tracked everyone’s awareness for people to be more accountable and understanding that there is a space for us. We’re definitely being invited to the table more now, which is fantastic.”