The designer will unveil a capsule for Italian brand Elena Mirò for fall 2021 during Milan Fashion Week in February.

MILAN — Signaling a new path for the brand, Elena Mirò has asked Alessandro Dell’Acqua to design a capsule collection for fall 2021, which will be unveiled during Milan Fashion Week next month.

Under Italy’s Miroglio Fashion umbrella, Elena Mirò is aimed at women who don’t necessarily fit into model sizes and Dell’Acqua relished the opportunity to design for real customers. “I created the capsule thinking of a beautiful woman who wants beautiful clothes, not in terms of sizes,” said Dell’Acqua. “I’m really happy with the results, it was very interesting for me and I found an excellent group of seamstresses to work with, everything came out exactly as I wanted it.”

He admitted his surprise when the Italian fashion group reached out to him, as the designer didn’t really think his clothes would speak to the Elena Mirò team. But changing gears is precisely what the company is aiming for.

“We are evolving the brand, which over the past years had moved away from fashion, and we are working to revitalize its image with high-end initiatives and additional collaborations,” said brand director Fabio Assecondi. “Elena Mirò has never been about excess, it’s casual chic and timeless yet contemporary and I can’t think of a designer better suited to start its new course,” he said of Dell’Acqua.

Assecondi enthused about the Dell’Acqua’s “interpretation of femininity, great love of knitwear, which is not easy to find in a designer, and he is Italian. This is also an important element, a solid starting point, and we share a common culture. His designs come from the heart.” 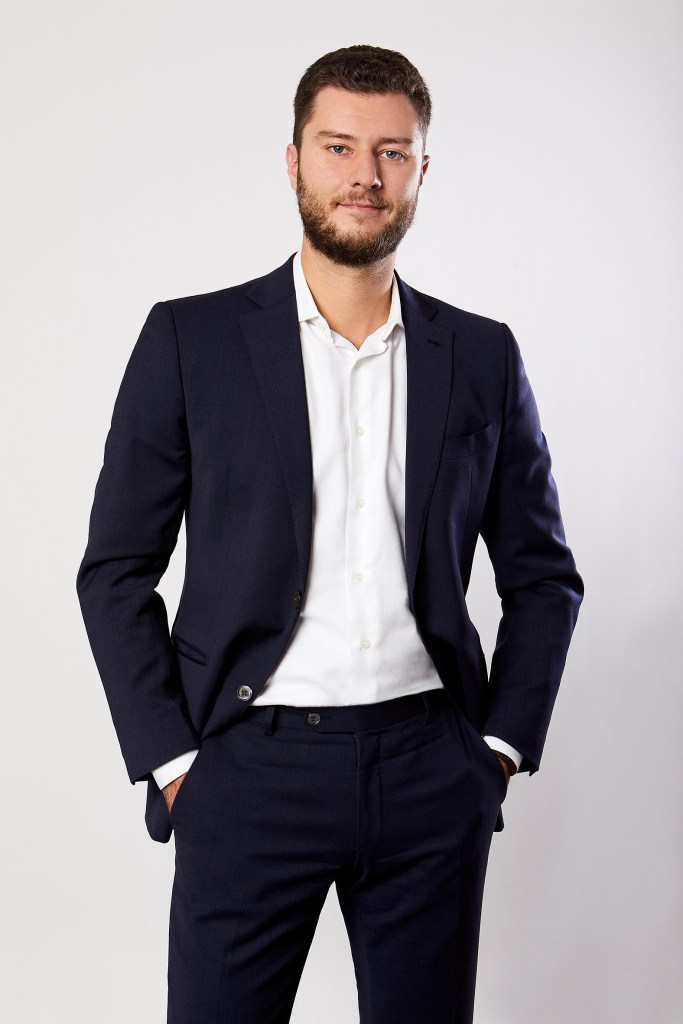 “I always start from the concept of self-confident beauty, with the purpose of conveying a precise identity featuring a strong personality,” offered Dell’Acqua. “Femininity and seduction are the core elements of my personal interpretation of ready-to-wear.”

Named Alessandro Dell’Acqua x Elena Mirò, the capsule will comprise between 40 and 45 outfits and will be distributed online, in Elena Mirò stores and at its wholesale accounts, which include El Corte Inglés, for example. The company counts 100 stores in Italy and 10 in France and Russia.

“It will be the brand’s jewel in the crown, with only the best fabrics to represent the label at its best,” said Assecondi, noting that pricing is still being fine-tuned.

Dell’Acqua declined to provide details about the collection at the moment.

The designer started his career in 1995 with a knitwear line called AA Milano, which later morphed into his signature line. After losing the use of his name and creative control of the brand in 2009, he returned the following year with N21, a premium contemporary line named after his birthday on Dec. 21.

He has also designed for La Perla, Borbonese, Malo, Brioni and Les Copains, and in 2018 created a one-off capsule collection for Tod’s.

He was previously Rochas’ women’s wear creative director. During his six-year tenure, he updated its couture heritage with his signature mix of glamorous embellishment and graphic tailoring, showing his last collection in February 2020.

Asked to comment on the industry’s increased focus on inclusivity and diversity, Dell’Acqua, a longtime movie buff and inspired by great Italian actresses such as Monica Vitti and Silvana Mangano, said that working with Elena Mirò was “like being on a film set, with beautiful, real women. I really enjoyed it.” He said he will look into different sizes at N21 going forward “and have more freedom.”