"Courtesy of The Sex Ed"

MILAN — Alessandro Michele is not bashful, has no qualms speaking his mind and surely sex is a subject matter that he has explored through his clothes. Cue the Orgasmique collection for spring 2020. To wit, Gucci’s creative director will be a special guest on “The Sex Ed” podcast, in its third season, and to be launched today.

Goldwyn also interviewed guests prior to the fashion show and their voices can be heard at the opening of the episode with Michele. The third season of “The Sex Ed” podcast, which includes 12 episodes with guests ranging from historians, to medical experts, actors and musicians, and is sponsored by Gucci, will bow on April 7.

“Alessandro Michele’s expansive viewpoints on fashion, masculinity, orgasmic energy and the connection between sexuality and spirituality closely mirror that of The Sex Ed,” said Goldwyn.

All illustrations and animations for “The Sex Ed” podcast this season were created in conjunction with Black Women Animate, a creative studio which hires and supports black women, women of color and nonbinary people of color.

“The Sex Ed” is available wherever podcasts are streamed including Apple Podcasts, Radio Public, Tune In, Spotify and Stitcher — all accessible from thesexed.com. Founded in 2018 by author and filmmaker Goldwyn, The Sex Ed’s mission is to inform and inspire conversations around sexual wellness through essays by experts, live events and a podcast. Guests on previous seasons include Dita Von Teese, Asa Akira and Violet Chachki to name a few. 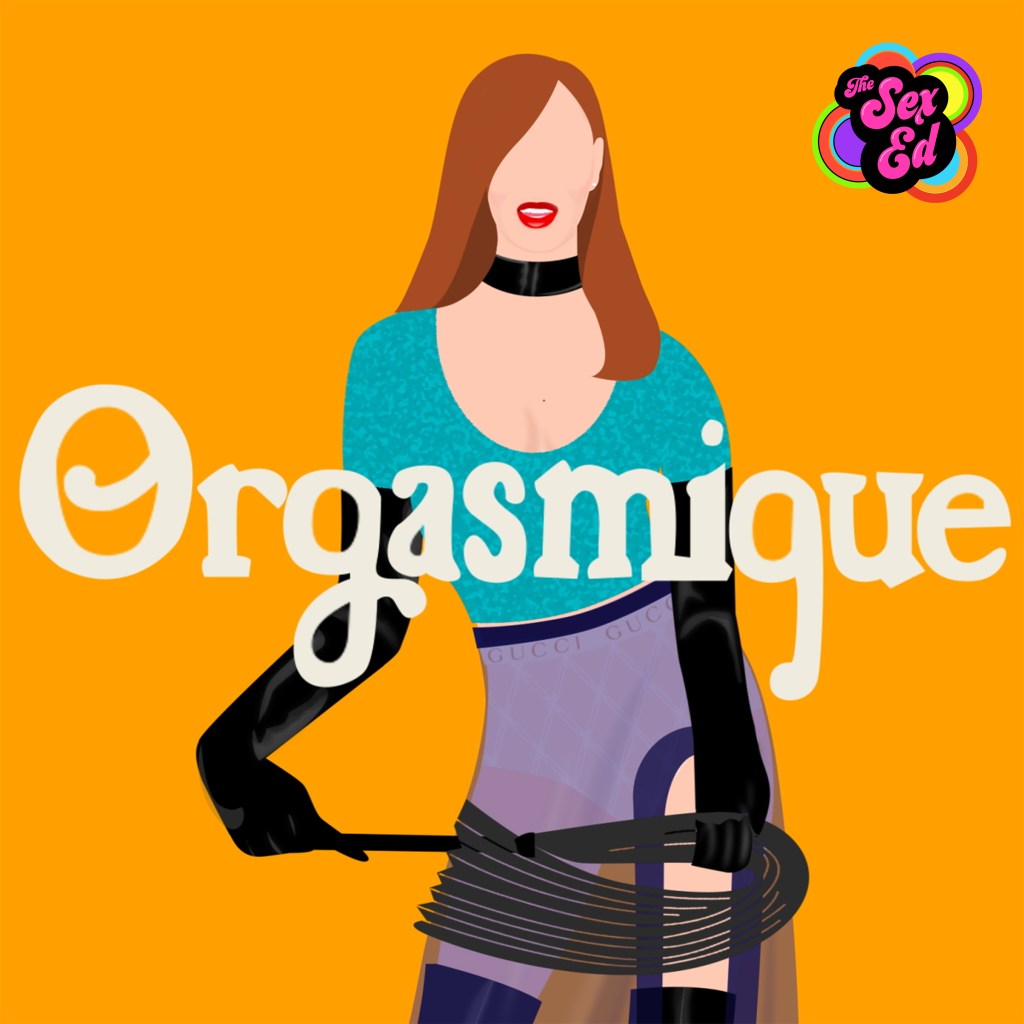 Liz Goldwyn captured in an illustration in a Gucci spring 2020 look.  "Courtesy of The Sex Ed. Illustration by Michelle Alfonso."

Here, WWD asks Goldwyn about the experience of discussing sex with Michele.

WWD: Why did you think Alessandro Michele would be a good fit for “The Sex Ed?” Why were you drawn to him?

Liz Goldwyn: On our podcast and our site, we feature conversations with thought leaders and sexperts within the fields of sex, health and consciousness as well as pop culture figures like Alessandro. It is important to normalize these subjects that we treat as shameful and taboo. Alessandro is already exploring many of the themes that we cover — masculinity, gender fluidity, kink — through his designs at Gucci  — which helps to create mainstream acceptance and dialogue. On a superficial level, I was drawn to his mythology and those luscious locks of his.

WWD: Were you surprised by the conversation? If so, what surprised you, intrigued you or fascinated the most?

L.G.: I became absolutely enamored of Alessandro’s brain and philosophical nature during our conversation. Many of his thoughts on sexuality closely mirror that of mine and of The Sex Ed philosophy — we view “sex” as expansive, as energy, as personal power — not just as penetration. As Alessandro told me, “Sex is such an easy word, but it’s claustrophobic because we give [it] just one meaning” — I couldn’t agree more! In our current circumstances, with a global pandemic forcing many of us to rethink how and with whom we have sex — I appreciate being in dialogue with someone who already has a very broad concept of the myriad of ways we can experience pleasure.

WWD: How would you describe Alessandro’s views?

L.G.: In our conversation we cover everything from sex to nature, spirituality, humanity, death, Fellini, Rome, dressing like a grandmother and more — I would describe him as broad-minded, intellectually curious, empathetic and totally tuned into his own consciousness. My kind of man. 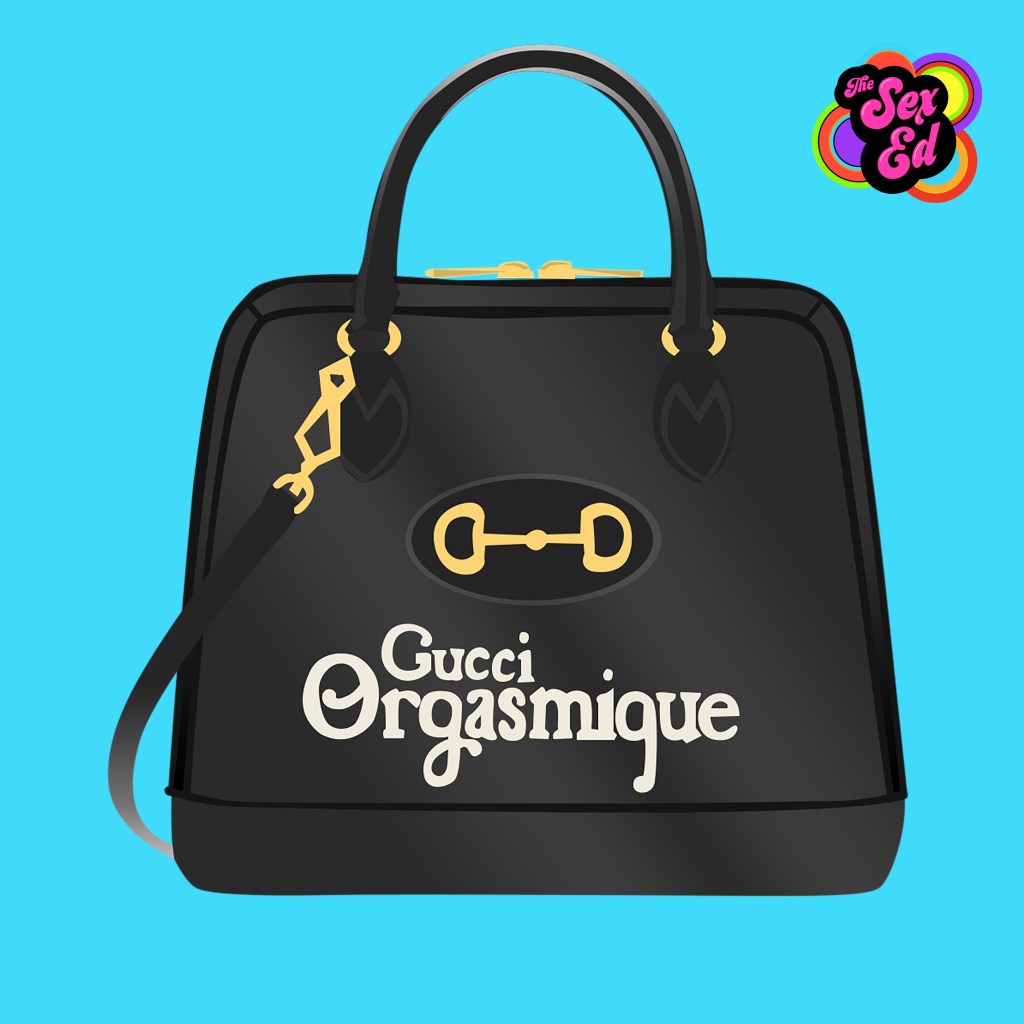 As reported, last week Gucci pledged a donation of 2 million euros to fight the COVID-19 pandemic.

The Italian luxury house will make two separate donations to crowdfunding campaigns: 1 million euros will be donated to the Italian Civil Protection Department (Protezione Civile) in partnership with Intesa Sanpaolo, while the other 1 million euros will be channeled to the COVID-19 Solidarity Response Fund in support of the World Health Organization, through a matching campaign with Facebook.

Gucci is giving a shout out to its global community with crowdfunding campaigns with the claim “We Are All In This Together,” also launched internally to the company’s more than 19,000 employees globally.