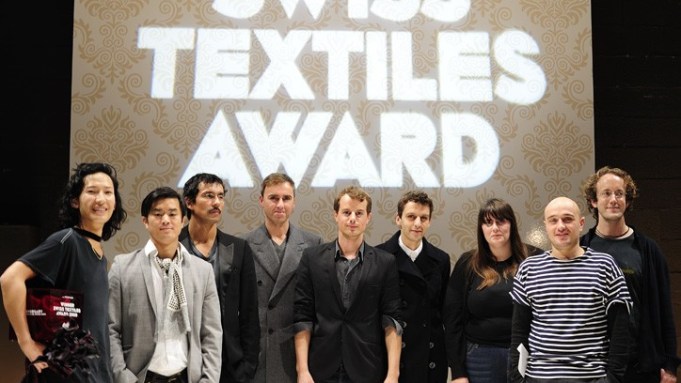 PARIS — Alexander Wang has been named winner of the 2009 Swiss Textiles Award, scooping up 100,000 euros, or about $150,000 at current exchange, to go toward international development.

Wang was up against five other international designers who took their spring/summer collections to Zurich Thursday to compete for the prize, presented by the TVS Swiss Textile Federation. The other finalists were: Peter Pilotto, Erdem, Thakoon, Alexis Mabille and Ohne Titel.

The runners-up received Swiss fabrics vouchers valued at 4,000 euros, or around $6,000 at current exchange.

“I’m so honored to take this award, and I share this with the other five contestants,” said Wang. “This year has been an amazing year for us as a company and as a family. Taking it forward and growing as a business has helped us realize a lot of things. The monetary component [of this prize] is always a big help, no matter what size business you are. The most important thing is to keep improving what you do and keep on moving forward. Winning the Swiss Textiles Award feels like the cherry on the cake.”

Also present were last year’s winners, Rodarte designers Laura and Kate Mulleavy, who presented their spring/summer collection at the event.