At 60, Kartell’s View Is Clear 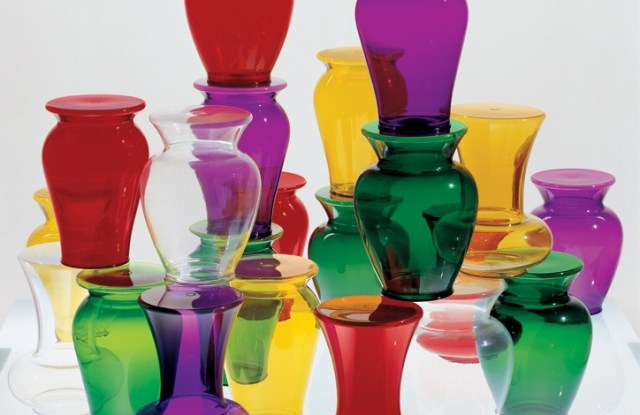 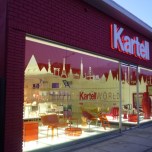 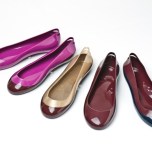 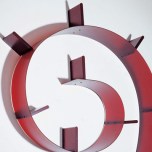 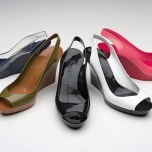 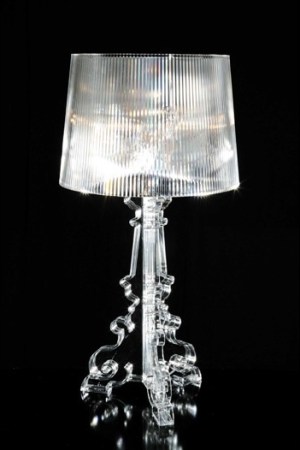 MILAN — Kartell, which is celebrating its 60th anniversary, is known for elevating plastic from cheap to groovy with fruit-salad-colored pieces designed by Philippe Starck, Ron Arad and Antonio Citterio. The industrial design company also can flaunt unrivaled fashion ties.

The fashion connection revs up during Milan’s Salone del Mobile furniture fair in April, when Kartell’s edgy lamps, chairs and vases decorate store windows either as props or as customized items, such as the fuchsia Bourgie lamp created for Blumarine, the floral printed Missoni sofa and Dolce & Gabbana’s limited edition maculated chair. Kartell also has hooked up with Dsquared, Moschino, Etro and fine jeweler Vhernier.

Teaming up with fashion houses is more than marketing for the company. Claudio Luti, Kartell’s owner and chief executive officer, was Gianni Versace’s business guru in the late Seventies and Eighties, when the designer gained major momentum. Santo Versace, whom Luti met during his military service, introduced Luti to Gianni Versace.

“I was very involved in Gianni’s world and lived that experience very intensely,” he recalled. “Sales were booming and we self-financed the company. I’m talking about Milan’s golden period when, besides fashion, the Americans started discovering the city, the food, its palazzi, La Scala and their courtyards. It was amazing.”

In 1988, the relationship with Versace started to ebb because of the designer’s spending. That same year, he used the money from the sale of his Versace shares to acquire Kartell, founded in 1949 by Giulio Castelli.

To help woo customers, the windows of Kartell’s 270 stores worldwide are changed often, just as in fashion.

“One time the theme is color, then it’s design or function,” Luti said. “We want people to change their decor without waiting for a divorce,” he chuckled.

In spring 2009, Kartell launched a footwear collection that featured ballet flats called Glue Cinderella in a rainbow of colors that sold 20,000 pairs. Bicolor wedges are next spring’s highlight. Retail prices range from $129 to $166. Luti’s daughter, Lorenza, who wears Miu Miu, Marni, Lanvin and Chloé, orchestrated the footwear project, for which Kartell teamed up with Italian fashion brand Normaluisa.

The footwear is carried in all Kartell stores, as well as 320 fashion and accessories doors. The company’s home pieces are available in 4,000 points of sale worldwide. Sales in 2008 totaled 120 million euros, or $178 million at current exchange.

Some of Kartell’s early pieces by Ettore Sottsass and Gae Aulenti are on display in the Museum of Modern Art in New York.

Kartell icons include the Louis Ghost chair, a rendition of a Louis XV model designed by Starck in 2002; the Take table lamp with its edgy reflection thanks to an internal pleating; Arad’s versatile Bookworm bookcase and the lacelike T-Table, designed by Patricia Urquiola.

More than one million Louis Ghost chairs have been sold, making it the best-selling design chair ever. It also exists in a smaller size for children, including a pink version featuring Barbie’s face on the back.

Made from clear or colored polycarbonate, these pieces helped Kartell chart a new course for industrial design. Researching a new texture can be a three-year effort and Luti likes to think of his products as accessories for the home.

That said, he stressed the biggest challenge was to create long-lasting pieces that were trendy but weren’t in fashion, because those “who conceived lasting products made them boring and vice versa,” Luti said.