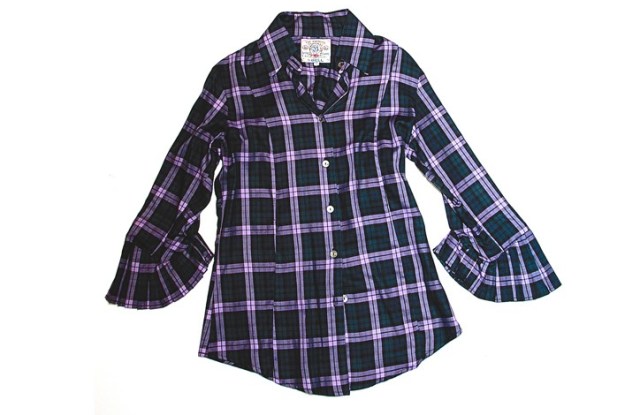 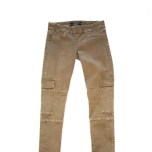 Despite the uncertain economy, vendors and retailers at the Intermezzo trade exhibit expressed optimism, albeit tinged with caution, about the fall and holiday seasons.

Many at the show, which ended its three-day run at Piers 92 and 94 on May 5, noted a more stable environment over the past two months as the reason for their improved outlook, but they conceded that it still takes a lot more work to keep a business going.

“There’s still business to be made,” Yen said. “We all just have to work with the buying schedule, which has changed in a way that doesn’t look as far out anymore. They really have to see what the dollars are before they commit.

“Last spring they were more optimistic for fall, but now they are more cautious because they had overbought at the time,” she said. “They are still buying immediates, but typically they are fill-ins or reorders.”

Casey Glass, director of sales at the Scarlett showroom, which brought the Bell by Alicia Bell label to Intermezzo, said the mood was improved from recent seasons. “It used to be that people would order mostly immediates, but now they are writing further again because they are more confident,” she said. “Before, the word ‘economy’ was used and abused, but I haven’t heard as much about the economy in a couple of months.”

Peter Kim, chief executive officer of Hudson Jeans, registered a 10 to 15 percent increase in business compared with the prerecession 2008 edition of the show. He said jeggings, as well as khakis and the new baby boot-cut leg, were among the more popular items from Hudson Jeans. The denim firm is working closely with specialty stores “to drive traffic and create awareness, including marketing, p.r. and our campaign featuring Georgia May [Jagger].”

Afshin Haghani, owner of the Gallery Couture, G Couture and Loop stores in Manhasset, N.Y., was looking for velvet items at the show. He said the customers who always had the money but were more cautious are back. “The aspirational customer is still not available,” Haghani said. “Our numbers from last month were as good as two years ago. I feel there is a recovery.”