The AFC Virtual on Ordre showroom will present resort 2021 collections from more than 20 Australian designers.

Launching on May 11 to the 8,000-person global retail network of Lock’s five-year-old business-to-business virtual showroom platform Ordre.com, AFC Virtual on Ordre will present a staged rollout of the resort 2021 collections of an initial 20 Australian designers, with more names expected to be added in coming weeks.

A number of participants, such as high-profile Sydney-based ath-leisure brand P.E. Nation, Aje and Ginger & Smart, had previously been confirmed for IMG’s Mercedes-Benz Fashion Week Australia resort 2021 showcase, which had originally been due to run from May 11 to 15 at Sydney’s Carriageworks venue. The event was cancelled in mid-March due to the coronavirus crisis.

For the cost of 1,000 Australian dollars apiece, or $642 — with Ordre waiving all other fees and its usual sales commission, which ranges from 7.5 to 12 percent — each designer will present 25 looks from their resort collection in their individual virtual showroom using Ordre’s Orb360º technology, which provides 360-degree views of each garment and allows the ability to zoom in on details.

Images are being photographed by Ordre in Sydney in what Lock is calling a “quarantine studio” that is manned by limited staff so as to observe social distancing regulations, which are still largely in force in Australia, which has recorded 6,896 coronavirus infections and 97 deaths. Two similar studios have been set up in London and Los Angeles for Ordre’s other international clients and partners, which include the British Fashion Council for its upcoming London Fashion Week digital showcase in June. 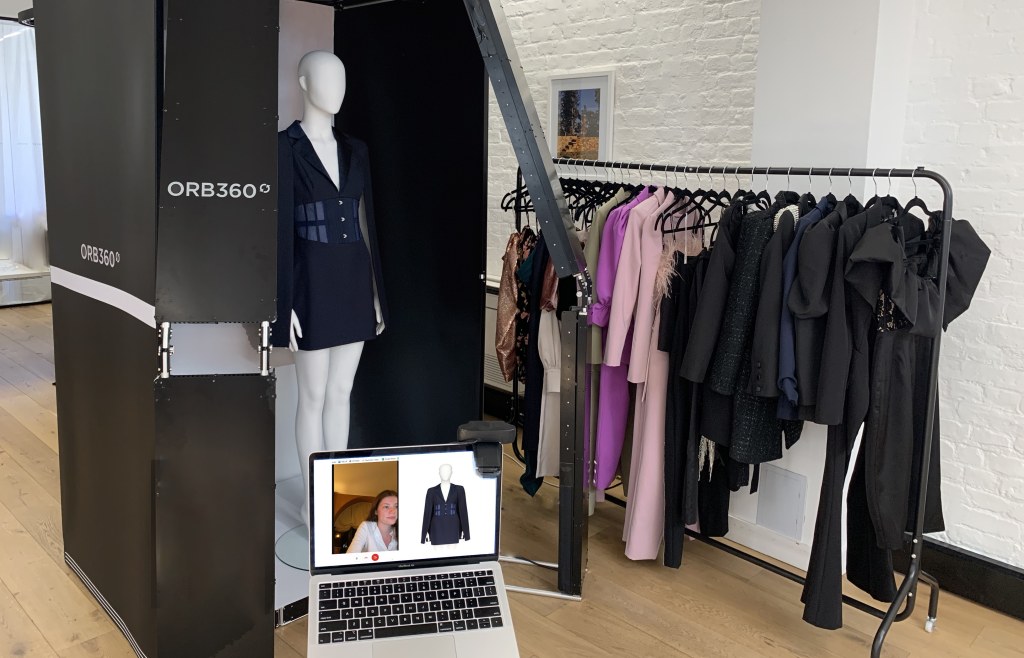 An Ordre Orb360º quarantine studio in London, designed to service designers during the COVID-19 crisis.

The Australian showrooms will be open until at least the end of June.

“We’ve had over 300 designers who have presented online showrooms with Ordre, but on this occasion we’re doing it under an industry banner and so that’s all focused around a particular group of designers from a particular country and we’ve never done this before,” said Lock.

He added, “At the moment, there’s not a lot of collections that are being made available to any retailer who is looking for new stock delivery in October and November, so we’re anticipating that this is going to generate quite a lot of interest.”

According to Lock, the feedback he is getting from retailers is that they are looking for “focused” and “concise” collections, hence the recommended 25-look guideline for the Australian showrooms, rather than full collections.

“I guess the more established designers have their existing relationships and they’re trying to put in their own programs to get through COVID-19, but it’s really the emerging designers who are struggling here,” said Lock. “What we’re trying to do with the AFC Virtual showrooms is have some bigger names that are more familiar to the international retailers and which may well attract their attention and in doing so, be able to introduce them to some of the younger, up-and-coming names. It’s not a dissimilar strategy to a physical fashion week.” 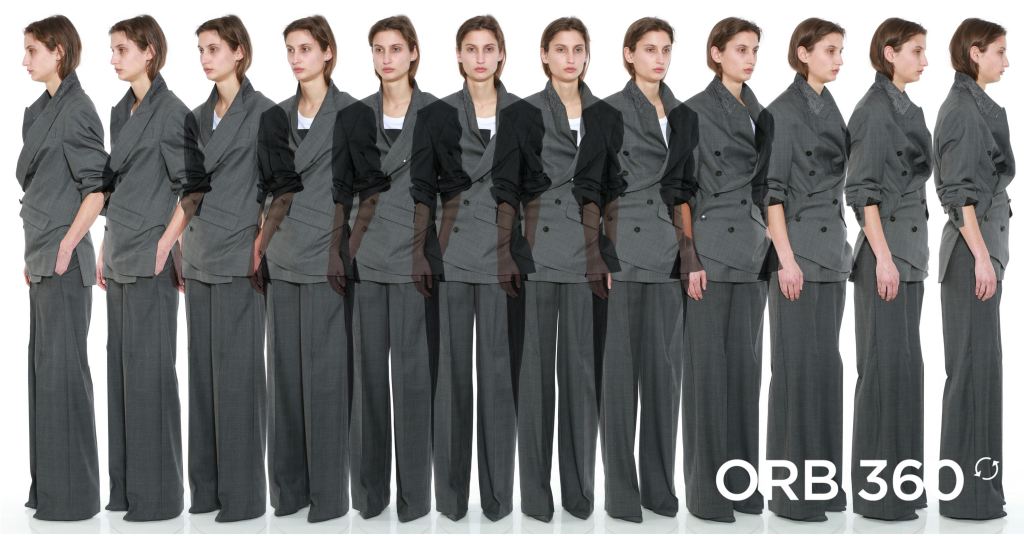 IMG’s only initiative around next week’s cancelled physical MBFWA showcase is a social media campaign called ‘Fashion Week Interrupted’, which consists of short video tributes to the event sent from the Australian fashion industry and regular international delegates and posted to MBFWA’s social channels.

The company did not respond to a request for comment on why it did not implement any other digital activations for the 2020 event, whether it is considering digitizing any of its future fashion events or claims by Lock that he has unsuccessfully pitched the virtual showroom concept to IMG on a number of previous occasions as an adjunct to MBFWA, which Lock sold to IMG in 2005 for an estimated $5.8 million.

“This has been kind of put together in weeks and there are relationships being forged here,” said Naja Hibri. “Of course we need to see a value in it for our members and so I want to make sure it’s the right thing, we don’t do it just for the sake of it. How we do it and in what format, is yet to be known. But I’m excited about how it’s being received and the brands that are participating.”

Boosting digital offerings was at the top of the list of post COVID-19 survival strategies nominated by almost half of the respondents of a recent COVID-19 industry impact survey, which was conducted by the AFC, the results of which were released in late April.

Only 34 percent of the 182 respondents are confident they will rebound financially from the crisis, with more than half believing that recovery will take more than a year. Seventy-five to 80 percent of companies have been negatively impacted, with the worst affected reporting an average 87 percent drop in in-store sales and a 56 percent drop in online sales.

Following a significant spike in P.E. Nation’s online sales during COVID-19, which helped amortize the hit from wholesale cancellations and elsewhere in the business during the crisis — with tracksuits and puffa jackets routinely selling out, according to cofounder Pip Edwards — the company plans to restructure its business with a greater online focus moving forward, she said.

Already up and running on Ordre, P.E. Nation also works with Joor, another digital b-to-b platform, and Edwards hopes to be able to use Ordre to find buyers in territories where she does not have an agent, such as Japan.

Ordre’s 360-degree images will also later be used on the brand’s e-commerce site, she said.

Edwards conducted her first virtual sales appointment on P.E. Nation’s AFC Virtual on Ordre showroom on Tuesday with Australian department store chain David Jones, which kept 46 out of its 48 stores open during the Australian COVID-19 shutdown.

“It was me and my sales assistant on Zoom, chatting in real time [with the buyer], getting them to log in and look at Ordre.”