By Rosemary Feitelberg on May 9, 2013
View Slideshow 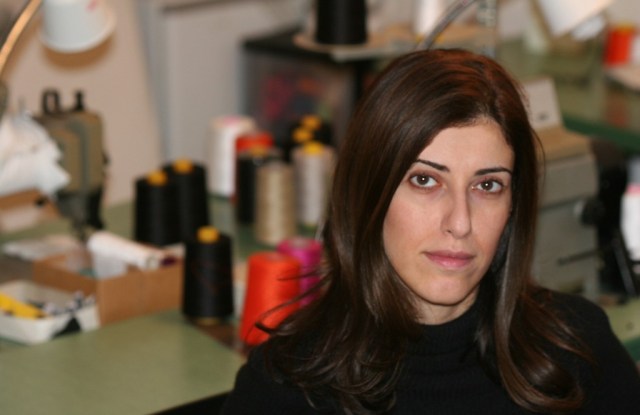 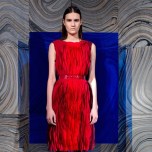 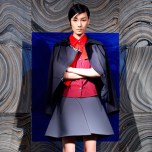 In their 14th year, the NDAs were established to promote different disciplines of design as essential to shaping the world. As was the case last year, there are only winners, no longer three finalists, for each of the 10 categories. Honorees will pick up their Corning Museum of Glass-designed prizes at Cooper Hewitt’s Oct. 17 gala at Pier Sixty.

Known for her innovative textiles, Iranian-born Sarafpour launched her collection in 2001, after working at Narciso Rodriguez, Isaac Mizrahi and Barneys New York. Five years later she showed her high-low design skills by joining Target’s GO International line. In the years since, she has teamed up with Lancôme and Earnest Sewn, and her designs have been exhibited at the Victoria and Albert Museum and the Museum at FIT. Sarafpour continues to design and produce some organically made styles in New York’s Garment District, a practice she started in 2008.

Having been part of the jury in previous years, Sarafpour said when she was asked to submit a portfolio for the 2013 award she knew the competition would be intense. “Having judged in the past, I knew that the caliber of talent is so high that you really have no expectation to win.”

Cooper-Hewitt acting director Caroline Baumann said of the 2013 winners, “They have truly transformed the way we live, think, work and communicate with each other.”

Sarafpour planned to hold off on celebrating in order to do that with her mother on Mother’s Day.

“When I started my business 12 years ago, it was right after 9/11 and things were terrible. But I was inspired to start my own collection because I felt that I had something to say as a designer regardless of the business climate. We just wanted to go for it,” she said.

That drive doesn’t seem to be waning. “Whether it’s the CFDA Vogue Fashion Fund or anything else, you always do your best because you want to. With all these awards, you can’t have any expectations,” Sarafpour said.

Being environmentally conscious seemed to be a point of common ground among several of this year’s winners. Aside from overseeing 150 architectural projects in 11 countries, Lifetime Achievement winner James Wines is the author of “De-Architecture” and “Green Architecture.” Sustainability is also a priority with Design Mind winner Michael Sorkin, Architecture Design winner Studio Gang Architects and Landscape Architecture Margie Ruddick.

TED, which generated more than 1 billion views for its TED Talks, is the 2013 Corporate & Institutional Achievement award winner. Other honorees include Pentagram’s Paula Scher for Communication Design, Aidlin Darling Design for Interior Design and Local Projects for Interaction Design.