Prada, Fendi and more shook up the ranks this year.

While the pandemic put many recruitments on ice, creative renewal was still very much part of the fashion picture in 2020.

Mere weeks before Europe plunged into lockdowns, Prada surprised the fashion world by revealing that Raf Simons would become co-creative director alongside Miuccia Prada — igniting a trend toward coed duos that would unfurl throughout the year.

The move put the Belgian designer — one of fashion’s most acclaimed modernists, and a hero on the streetwear scene — in a position to help shape one of Italy’s biggest brands, and one he had long admired, often sitting in its front row.

In a livestreamed conversation following a digital showing of their debut spring 2021 collection during Milan Fashion Week last September, Prada said it was a spontaneous decision to work together, brewing over time “and suddenly it happened.” Simons said they had “always been interested in each other’s work.”

Having closely observed Prada for 25 years, Simons chose to focus on the uniform. “The idea of a uniform is a representation of longevity. In all honesty, I have been looking at Miuccia, how she is dressed, her uniform. It is what she finds important,” he told WWD.

Two more high-profile designers came together in September when Fendi said Kim Jones would work beside Silvia Venturini Fendi as the Roman house’s artistic director of haute couture, ready-to-wear and fur collections for women. Jones, who remains at the creative helm of Dior Men, succeeded the late Karl Lagerfeld at Fendi, which put him in a rare league straddling two marquee luxury brands. 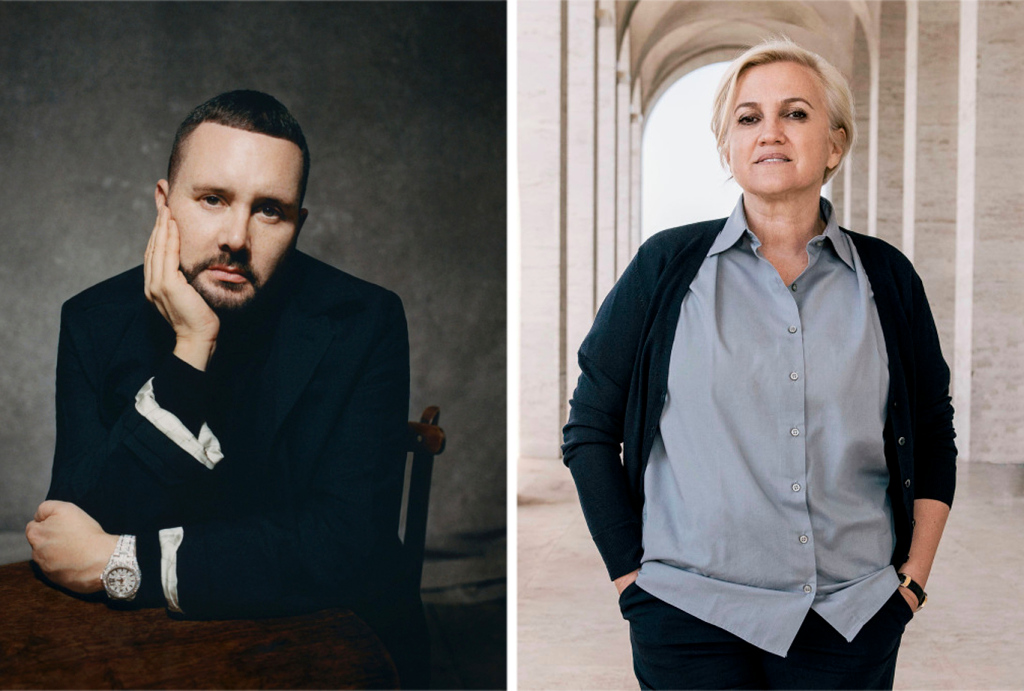 Venturini Fendi, who had soldiered on as the main creative force and media figurehead following Lagerfeld’s death in February 2019, will continue to head the accessories and men’s collections at Fendi. Jones is to unveil his first collection for the brand on Jan. 27 during couture week in Paris, with Venturini Fendi and daughter Delfina Delettrez Fendi, jewelry creative director, also involved in the show.

This marks Jones’ first real foray into women’s wear, and adds to a list of men’s wear mavens that have made their mark on women’s fashions in the new millennium, headlined by Simons and Hedi Slimane.

Industry experts suggest that the onerous demands on today’s creative directors is perhaps better shouldered by two people, with a dialogue between male and female talents fostering more dynamic and nuanced designs in tune with today’s fashions, less gender-specific than ever, and shifting values and priorities.

To wit: In September, Faith Connexion appointed Alexandre Bertrand and Myriam Bensaid as its first creative leading duo. The two 32-year-olds are described as “best friends” and had worked on-and-off for the brand in recent years.

Then in October, Joseph named husband-and-wife team Anna Lundbäck Dyhr and Frederik Dyhr as co-creative directors. The former joined Joseph in November 2018 after holding senior design roles at Bottega Veneta, Lanvin, Uniqlo and Cos, while the latter was previously creative director for men’s wear at Tommy Hilfiger.

According to a tabulation by WWD, coed duos head up 7 percent of the brands listed on the official fashion calendars for New York, London, Milan and Paris. Of the 265 fashion houses listed, 51 percent are led by men, 38 percent by women, with the balance a mix of male duos, female duos and collectives or studios. 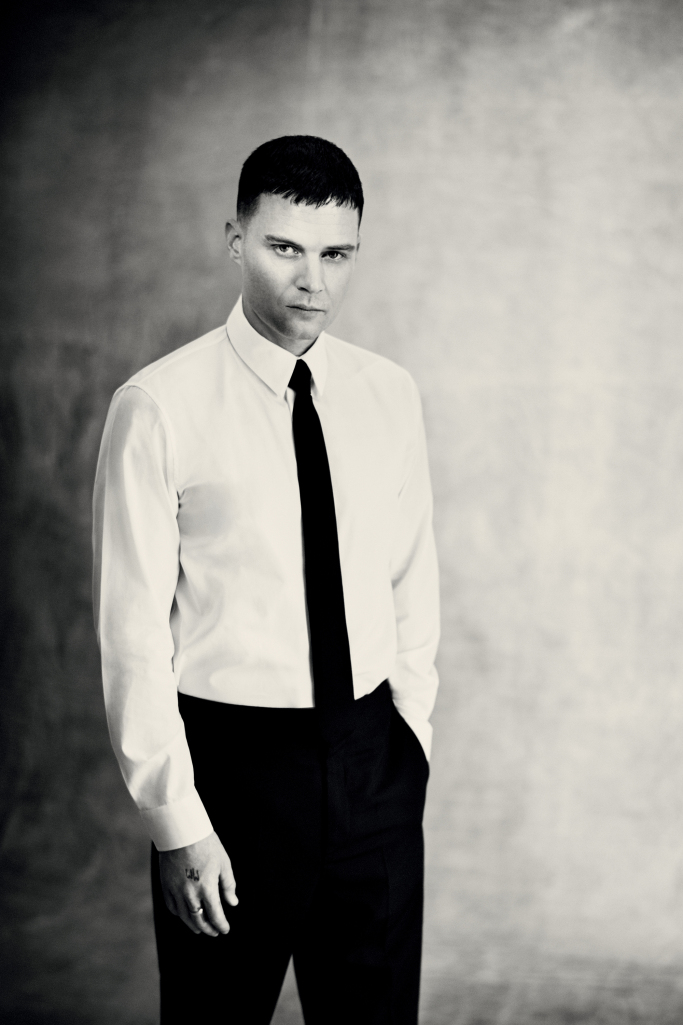 Singular talents prevailed in the other key hires of 2020.

American designer Matthew Williams, whose roller-coaster buckle is one of the hallmarks of his edgy 1017 Alyx 9SM brand, brought his flair for hardware and icy, industrial-tinged glamour to Givenchy, where he succeeded Clare Waight Keller. A ringleader of the burgeoning luxury streetwear scene, Williams was named the French house’s seventh couturier last June and declared that his tenure would be based on “modernity and exclusivity.”

His debut for the spring 2021 season ended up being a showroom affair due to the pandemic, but was still one of the most anticipated events of Paris Fashion Week. His graphic tailoring announced sleek, sharp and modern as the house’s new fashion territory, alongside extreme textile research on casual basics, including jeans coated in resin and paint and triple baked for a cool, crackled finish.

Speaking of jeans, Diesel selected Glenn Martens — prized for his experimental approach to denim at his Y/Project brand — as its new creative director.

Italian industrialist Renzo Rosso, whose OTB group controls Diesel, called the Belgian designer the “perfect fit” for the brand. “I love the way he can pick iconic pieces and reinterpret them, denim in particular, with modernity,” he enthused. “I am happy to hand it over to someone who will carry it forward with new energy and a fresh vision.” 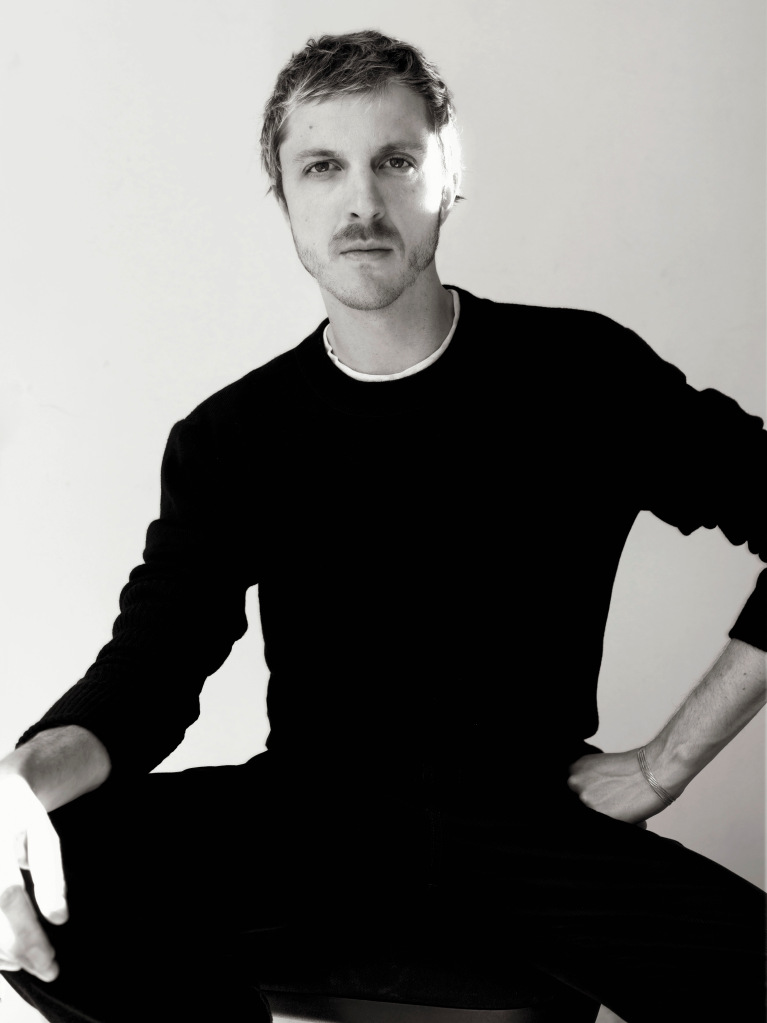 Martens’ impact on Diesel is to be fully felt with the spring 2022 collections.

Chloé, which is transforming into a purpose-driven company focused on social and environmental sustainability, took a big step in that direction by recruiting Gabriela Hearst — already synonymous with honest luxury — as its new creative director, succeeding Natacha Ramsay-Levi, who brought an edgy élan to the brand over a four-year tenure.

Hearst is expected to unveil her first collection for the storied French brand in March for the fall 2021 season, and to continue as creative director of her namesake, New York-based fashion house.

Hearst started her label in fall 2015 after taking over the operations of her father’s sheep ranch in Uruguay, and built a luxury women’s rtw and accessories business on the principles of timelessness, quality and sustainability. 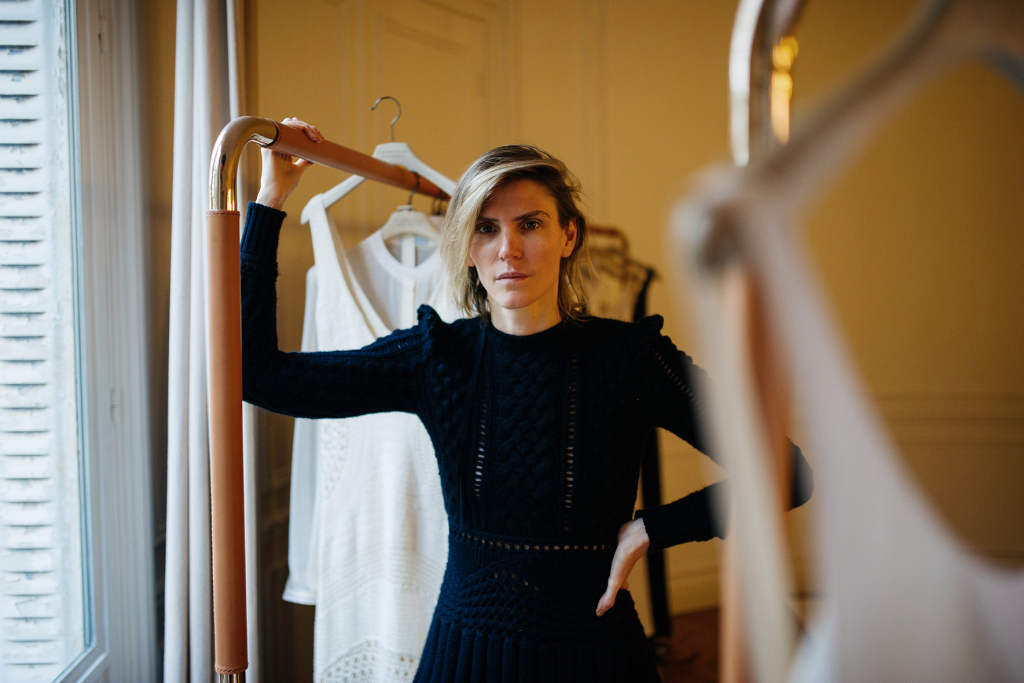 Wilder creatures are synonymous with Roberto Cavalli, which recruited Fausto Puglisi to helm all design functions and put a new spin on its animal prints. Since the exit of Paul Surridge last year, an in-house design team had filled the gap.

“I am honored and proud to carry on the legacy of this extraordinary brand and, above all, to continue to support Roberto Cavalli’s image of glamour and refinement,” said Puglisi, who is to unveil his first collection for the brand in January.

Meanwhile, Louis Vuitton, both a repository and magnet for talent, was implicated in several of the year’s other noteworthy designer moves.

In September, Nicolas Di Felice became the latest member of Nicolas Ghesquière’s inner circle to be put in charge of his own designer brand when he was named artistic director of Courrèges, where he succeeded Yolanda Zobel. His first collection for Courrèges is due in March. (Julien Dossena, another designer who learned the ropes under Ghesquière, helms Paco Rabanne, another Space Age label.)

Vuitton’s formidable leather goods department was involved in a trio of appointments.

Around the same time, acclaimed leather goods designer Johnny Coca joined Vuitton as women’s fashion leather goods director, a new post working as part of the team lead by Ghesquière. Coca had previously wrapped a successful five-year stint as Mulberry’s creative director, and is known for his work under Phoebe Philo at Celine, which became a major player in elite handbags and accessories.

Finally, in an internal promotion revealed exclusively to WWD in November, Vuitton said a seasoned talent in its leather goods department, Darren Spaziani, would expand his role at the luxury giant and take the creative helm of men’s leather goods, in addition to his current responsibilities.