The luxury brand is investing in its human resources by providing its 300 employees with a new office space — the stately 18th-century Villa Schroeder-Da Porto. 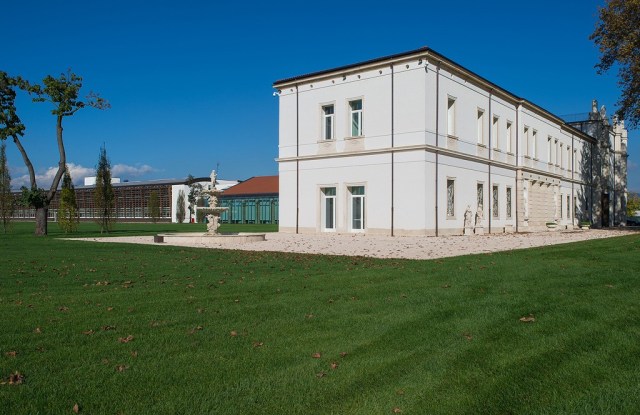 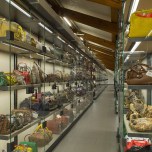 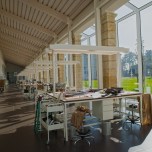 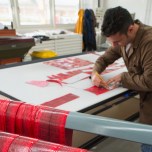 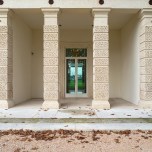 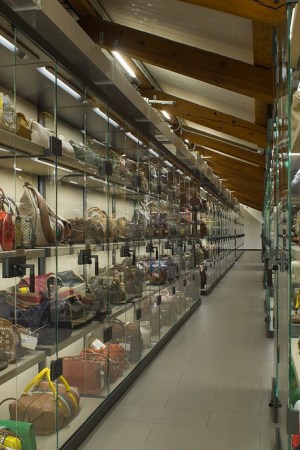 Handbags in the Bottega Veneta archive. 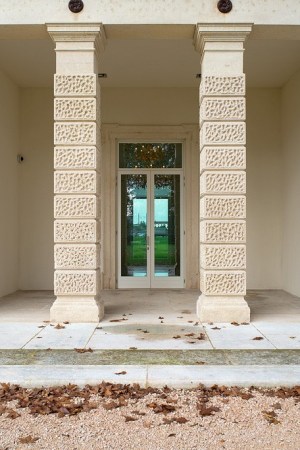 A view of the Bottega Veneta facility.

The luxury brand is investing in its human resources by providing its 300 employees with a new headquarters — the stately 18th-century Villa Schroeder-Da Porto, ensconced in a park about 16 miles from Vicenza, in the Veneto region of northern Italy.

The company, controlled by Kering, bought the villa in 2005, first requested permits to restore it in 2009 and worked on the new headquarters for two years, until the move in August.

“This is a sector where you invest in people, and we wanted to create a cocoon to make our employees feel at home and pampered,” said Marco Bizzarri, president and chief executive officer of the brand, sitting in his new luminous office, the muted yellow of his desk chair singularly standing out against the white, stuccoed walls and sleek furniture. “This is for the intangible value of the people that create the product, artisans that have been working with us for 30 years, who are capable of decoding our designer’s thoughts — it’s something that you can’t replicate, the reinterpretation of the creative thought, not merely craftsmanship in itself but in association with design, a connection between past and future. This is why we chose a villa and chose to pursue a sustainable environment.”

Through the attention paid to people and the environment, the company is to obtain the LEED, or Leadership in Energy and Environmental Design, Certification at the Platinum level developed by the Green Building Council, a U.S. nonprofit organization. Bottega Veneta is the first Italian company to reach that level in the fashion and luxury sector. “The LEED certification is in line with the goals of the Kering group, including the reduction of the impact on the environment and the reduction of polluting elements,” said Bizzarri, who declined to reveal the investment in the new headquarters. “It’s right to give back to the territory.”

The building covers a land area of 594,000 square feet and includes the atelier, management and administrative offices, storage of precious hides, the archives comprising 5,000 bags from the Sixties onward, a museum, a restaurant and its own school, which has now been internalized. The blueprint of the project and the interior design was masterminded by creative director Tomas Maier. Bottega Veneta conservatively restored the 54,000-square-foot villa, which is protected by the Italian government’s department in charge of historic buildings and monuments, maintaining its local-stone facade, portals, columns, statues and fountains. A new building, which also houses the school, was annexed to the arched barchessa, used in the past to store animals and tools, and wood and cotto bricks cover their facades. Low environmental impact is achieved through 12,960 square feet of photovoltaic cells, a water recycling system and limited external lighting, for example. More than 75 percent of construction materials were reused, and the wood was certified by the Forest Stewardship Council.

Before moving from its original headquarters in an industrial area in Vicenza, Bizzarri said, the company consulted focus groups to understand how the change would affect employees. In addition to the existing medical insurance provided by the firm, Bottega Veneta boosted each employee’s monthly salary by 1,000 euros, or $1,350 at current exchange, to cover the average impact of the move. Moreover, the company introduced an annual welfare system for a total of 500 euros, or $675.20, a person, to be spent on services such as the restaurant and takeaway, laundry, kindergarten and fitness.

“We do business and seek profit, we are not a charity and we are not taking a paternalistic stance, but we believe the human capital is more important and we want to create a structure for our employees’ well-being and fuel their loyalty,” said Bizzarri. The headquarters is conceived as “a university campus, with the flow of information and collaboration between key people,” he added. The executive is painfully aware of how “increasingly more difficult it is now to attract young people, who are focused on digital experiences,” to the world of artisan craftsmanship. However, “those who understand the importance of physically making a product won’t leave,” he noted. Worldwide, the company has hired 400 people over the past nine months, for a total of 3,100 globally at the end of September.

The personable Bizzarri was pleased with the company’s performance in a “sector that is no longer shining, but Bottega Veneta outperformed compared with its peers.” In the first nine months of the year, revenues climbed 14 percent to 724.9 million euros, or $950 million at average exchange. The executive noted that from the end of 2009 to the end of 2012, the brand has grown 134 percent — a performance he defined as “extraordinary” — and said that it was faring well in 2013.

He conceded that “the euro is extremely strong, and since we are exposed to foreign countries, we are penalized,” pointing to the devaluation of the yen.

The company can rely on its profits and its “extreme flexibility,” said Bizzarri. “We can react quickly and in an elastic way to market variations because we have a slim structure.” For example, over the past 12 months, the yen declined in value by 30 percent, he said, and seeing a spike in sales in Japan compared with Hawaii, the company speedily “balanced things out,” shifting the focus from the islands to the Asian country. At the end of the nine months through September, Japan accounted for 14 percent of sales and Asia-Pacific for 37 percent of revenues. Bizzarri added that globally, the company has made no changes to its prices.

Europe remains the single most important market, with the Europe, Middle East and Africa region accounting for 31.5 percent of sales, gaining 12 percent in the first nine months of the year. “It is the region that has grown the most, boosted by tourists. I believe a company is strong if it is strong at home, and we’ve been investing in Europe,” said Bizzarri, referencing the new sprawling Milan flagship inaugurated in Via Sant’Andrea in September during Milan Fashion Week, for example.

The U.S. market “has been particularly important for years,” said Bizzarri, revealing that he is evaluating a location in New York for a store opening in 2015. At the end of September, the U.S. accounted for 14 percent of sales.

The company had a total of 215 directly operated stores at the end of September, compared with 196 at the end of 2012. Bizzarri feels the brand is underdistributed but that there is no rush to open new units, also since “key zones” are already covered. In the first nine months of the year, retail accounted for 82 percent of sales.