These pieces, which were created between 1982 and 1987, have never been shown before. 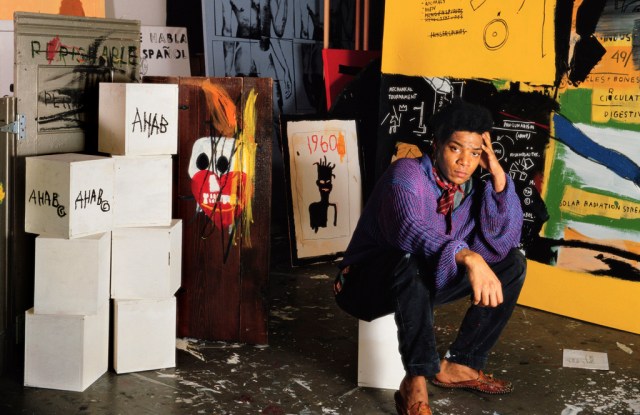 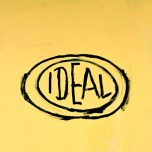 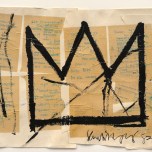 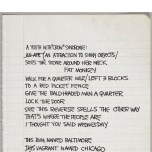 The Brooklyn Museum is showcasing 160 pages of the work that appear in eight notebooks created by the artist Jean-Michel Basquiat, who died in 1988. These pieces, which were created between 1982 and 1987, have never been shown before. Some are intriguing, while others seem a touch emperor’s new clotheslike, as in the notebook pages with just a few scrawled words on them, which have nevertheless been carefully framed. Talk about putting one over on The Man.

Still, there are things worth seeing here, which include some intriguing large works full of writing and sketches; a film of Basquiat scrawling graffiti, and another in which he is interviewed about his work and he discusses his collaboration with Andy Warhol. Racism and the money culture are consistent themes throughout. His habit of using block capitals seen elsewhere appears in all the works and writing. Early images such as skeletons, tepees and crowns also turn up. The exhibition, which is on the fourth floor in the Morris A. and Meyer Schapiro Wing will run until August 23.